Harry claims he and William ‘begged’ Charles not to marry Camilla

Harry’s autobiography Spare reveals that the royal brothers were aware of Camilla as the ‘other woman’ before she married Charles. 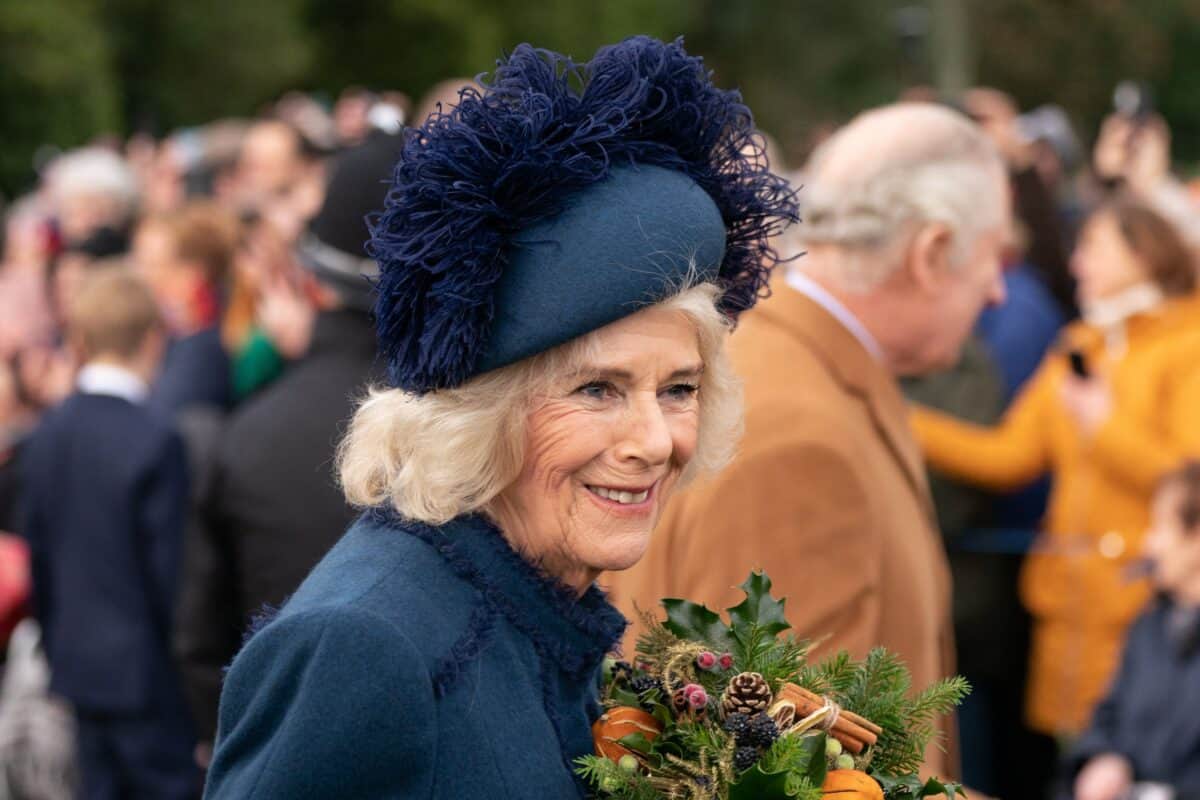 The Duke of Sussex has claimed that he and his brother begged their father not to marry the now-Queen Consort and that he wondered if she would one day be his “wicked stepmother”.

Harry’s autobiography, Spare, which is ghost-written by JR Moehringer, reveals that the royal brothers were aware of Camilla as the “other woman”.

Kensington Palace and Buckingham Palace have declined to comment on the leaked claims from Harry’s book which emerged five days before the explosive, tell-all memoir is due to be published.

The book includes details of the moment he was introduced to Camilla for the first time, according to The Sun newspaper, which said it obtained a Spanish copy of the book.

The duke reportedly claims he and his brother had separate meetings with her before she married the now-King in 2005.

He said seeing her for the first time was like avoiding pain while getting an injection, writing: “This is nothing. Close your eyes and you won’t even feel it.”

Harry also alleges that Camilla appeared “bored” during the meeting and thought about whether she would be his “wicked stepmother” in the future.

In an interview with the PA news agency in 2005, Harry denied that Camilla was a “wicked stepmother”, declaring that he and William “loved her to bits”.

The duke described his father as a “much more relaxed” person since he married Camilla, and urged people to “feel sorry for her”.

“Everyone has to understand that it’s very hard for her. Look at the position she’s coming into. Don’t always feel sorry for me and William, feel sorry for her,” he said at the time.

He added: “She’s a wonderful woman and she’s made our father very, very happy, which is the most important thing.”

Also in the book, the duke claims he and his brother were willing to forgive her if she could make Charles happy, adding: “We saw that like us, he wasn’t.

“We could recognise the absent glances, the empty sighs, the frustration always visible on his face.”

Harry also claims that he and William told Charles they would welcome Camilla into the family on the condition he did not marry her and “begged” him not to do so.

He alleges that his father did not respond to their pleas.

The brothers feared Camilla would be unfairly compared to their mother, Diana, Princess of Wales, Harry also claims.

Other revelations from the book include the duke’s claims that a campaign was launched for Charles to marry Camilla and that his stepmother leaked details of her conversation with William to the press.

The Guardian, which said it was able to obtain a copy of Spare despite the tight pre-launch security, reported that Harry claims he was physically attacked by William and knocked to the floor during a furious confrontation over the Duchess of Sussex.

Harry writes: “(William) called me another name, then came at me. It all happened so fast. So very fast. He grabbed me by the collar, ripping my necklace, and he knocked me to the floor.

“I landed on the dog’s bowl, which cracked under my back, the pieces cutting into me. I lay there for a moment, dazed, then got to my feet and told him to get out.”

Other reported revelations include how the brothers call each other “Willy” and “Harold” and that Charles pleaded with his sons during a tense meeting after the Duke of Edinburgh’s funeral: “Please, boys. Don’t make my final years a misery.”

The book comes just weeks after Harry and Meghan’s bombshell Netflix documentary – in which Harry said he was left terrified when William screamed and shouted at him at a tense Sandringham summit in 2020.