‘I make no apology for my rage’: Peter Stefanovic says Govt has ‘declared war on working people’

Stefanovic has issued a call to arms as the government presses ahead with 'minimum safety levels' legislation. 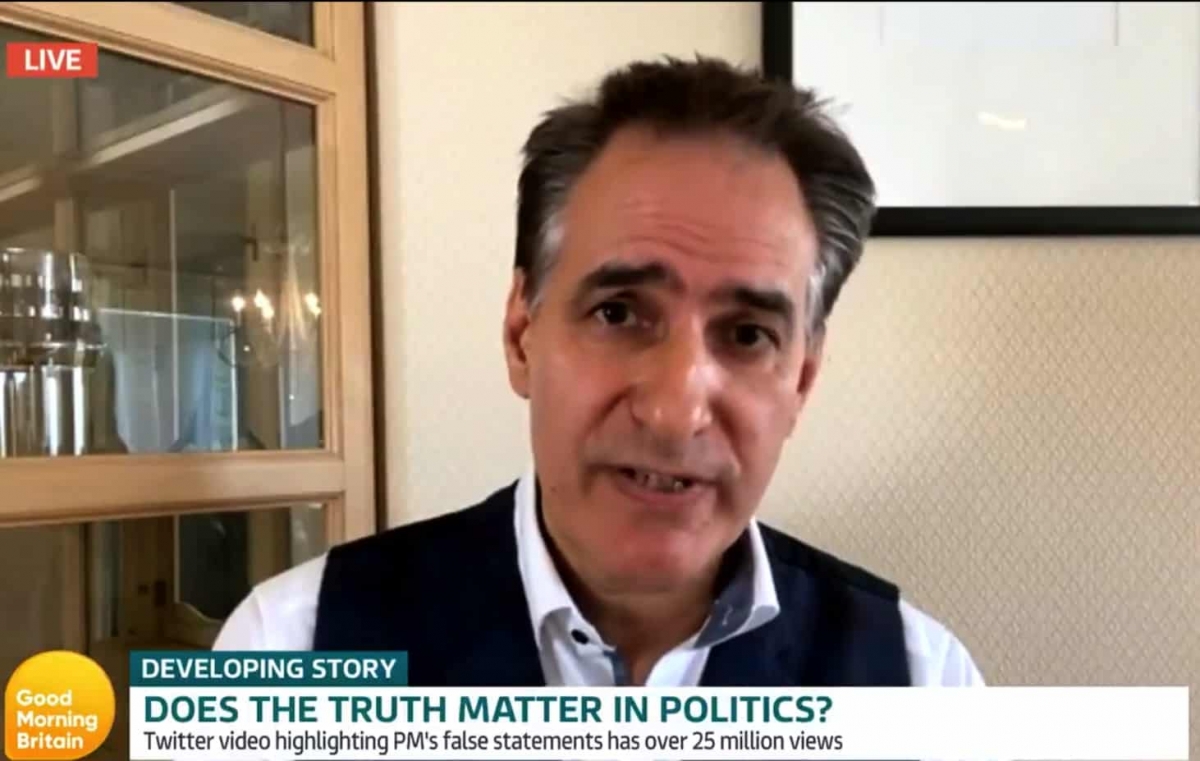 The Government is pressing ahead with plans to introduce new legislation for “minimum safety levels” during industrial action.

The Business Department announced that a Bill will be introduced in Parliament in coming weeks to ensure vital public services maintain a “basic function” when workers go on strike.

Minimum safety levels will be set for fire, ambulance and rail services and the Government said it will consult on the “adequate level of coverage”.

The announcement was made amid a wave of strikes, including a walkout by train drivers on Thursday which crippled rail services.

Unions said the move would do nothing to resolve the disputes breaking out across the country.

Business Secretary Grant Shapps said: “We hugely value the work of our public services and we’re reaching out to unions to have an honest conversation on pay, conditions and reform.

“Industrial action is disruptive for everyone – from people relying on essential services to get to work or care for their family to hard-working business owners whose sales suffer. It also costs those striking at a time when family budgets are tight.

“As well as protecting the freedom to strike, the Government must also protect life and livelihoods. While we hope that voluntary agreements can continue to be made in most cases, introducing minimum safety levels – the minimum levels of service we expect to be provided – will restore the balance between those seeking to strike and protecting the public from disproportionate disruption.”

“I make no apology for my rage”

Responding to the announcement, lawyer Peter Stefanovic has released one of his most explosive videos yet, accusing the government of going to war with working people.