Birmingham and Leeds are among the cities due to introduce the zones to improve air quality in those areas, which may require drivers to pay a fee to enter 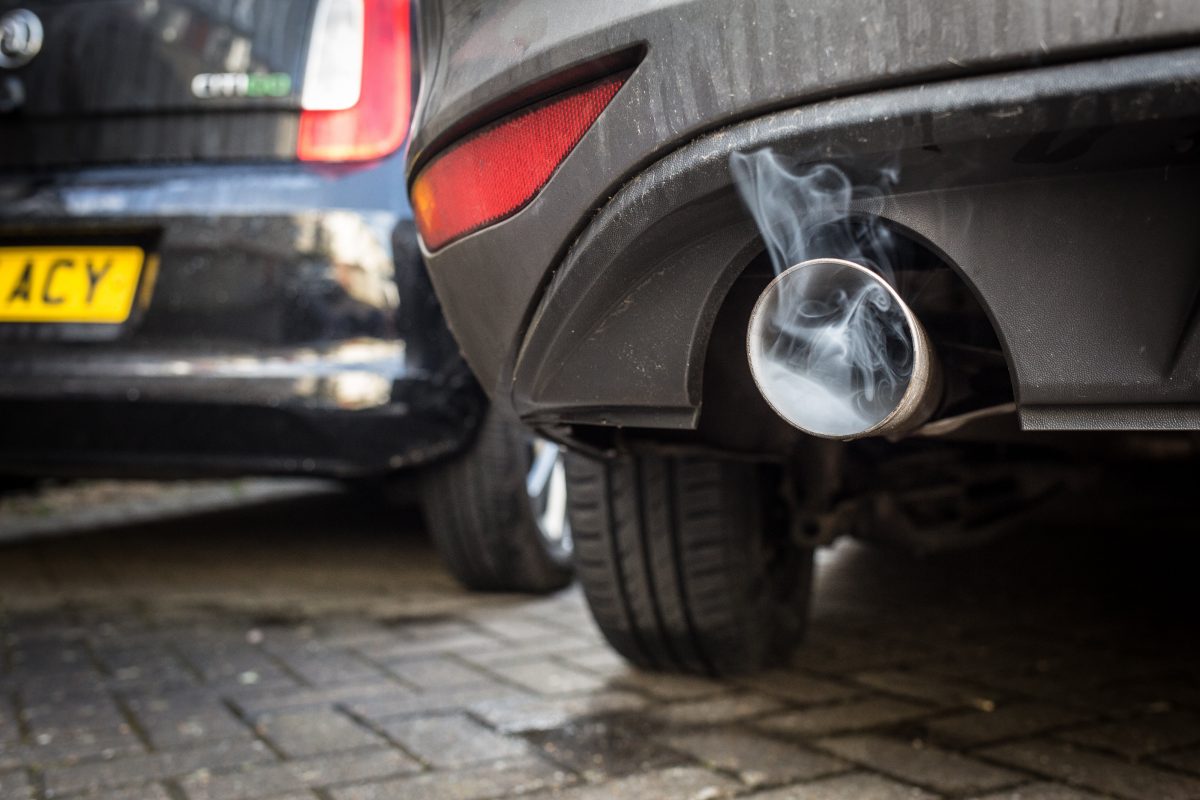 Half of motorists are in favour of Clean Air Zones – even if they were charged for entering them, a study found.

Birmingham and Leeds are among the cities set to introduce the zones to improve air quality in those areas – potentially requiring drivers to pay a fee.

The Clean Air Zones scheme is part of the Government’s Air Quality Plan, announced in July 2017, which aims to reduce pollution and make the air cleaner throughout the UK.

London already has its own Ultra Low Emission Zone which from 8th April will see higher polluting vehicles charged £12.50 a day to enter.

Hitachi Capital UK commissioned a poll of 2,000 UK adults and found around a third think there is a particularly significant problem with pollution where they live.

And eight in 10 think urgent action needs to be taken to reduce emissions.

Jon Lawes, managing director of Hitachi Capital Vehicle Solutions, said: “Despite the potential dent to our wallets, the research shows there is significant support for charging schemes that tackle pollution in our major towns and cities.

“It’s clear those polled believe something needs to be done – and fast.”

The research also found half of motorists polled admit they are ‘too reliant’ on their car.

Further to this, 58 per cent agree we should make greater use of public transport and leave our vehicles at home more often.

Six in 10 also believe the move towards electric vehicles is a good thing but just 10 per cent have owned or currently do own one.

Those polled reveal free charging ports and more of them, reassurances over how long the battery lasts and greater financial incentives would encourage them to get an electric vehicle.

Despite the positivity surrounding the introduction of clean air zones, previous attempts to reduce emissions and congestion have had mixed results according to those polled.

Seventy-nine per cent believe bus lanes have made no difference to the number of cars on the road.

Eight in 10 think car share lanes have had no impact on air quality – and 65 per cent think the same goes for cycle lanes.

Despite this, the Hitachi Capital UK research carried out through OnePoll found support for Clean Air Zones is so strong a third think it would be ‘fair’ if companies pass any additional costs on to customers.

This follows news taxi firm, Uber will charge passengers a ‘clean air’ fee to the tune of 15p extra per mile in order to help its London drivers switch to electric cars.

Jon Lawes added: “Whilst it’s very encouraging that the poll shows more and more drivers see alternative fuel vehicles as the long-term solution to reducing air pollution where other schemes haven’t worked, these findings highlight the obstacles that still need to be overcome to persuade drivers to truly embrace greener alternatives.

“Although the £25 million scrappage incentive scheme recently announced to help Londoners is welcome, both private and business vehicle owners are facing financial pressure in upgrading to greener options in the short term.

“Our own research has found that the migration to alternative fuels could deliver fuel cost savings running into billions of pounds for vehicle owners, whilst advances in alternative fuel vehicle performance and infrastructure are certainly changing driver perceptions.

“So while there may be a short-term cost to consumers and businesses, by encouraging people to invest in greener vehicles, the benefits in the long term will be significant, not only financially but environmentally too.”

To see the results in full click here: [https://bit.ly/2SvTLDb]