Two prison officers are accused of failing to perform checks and of fabricating log entries. 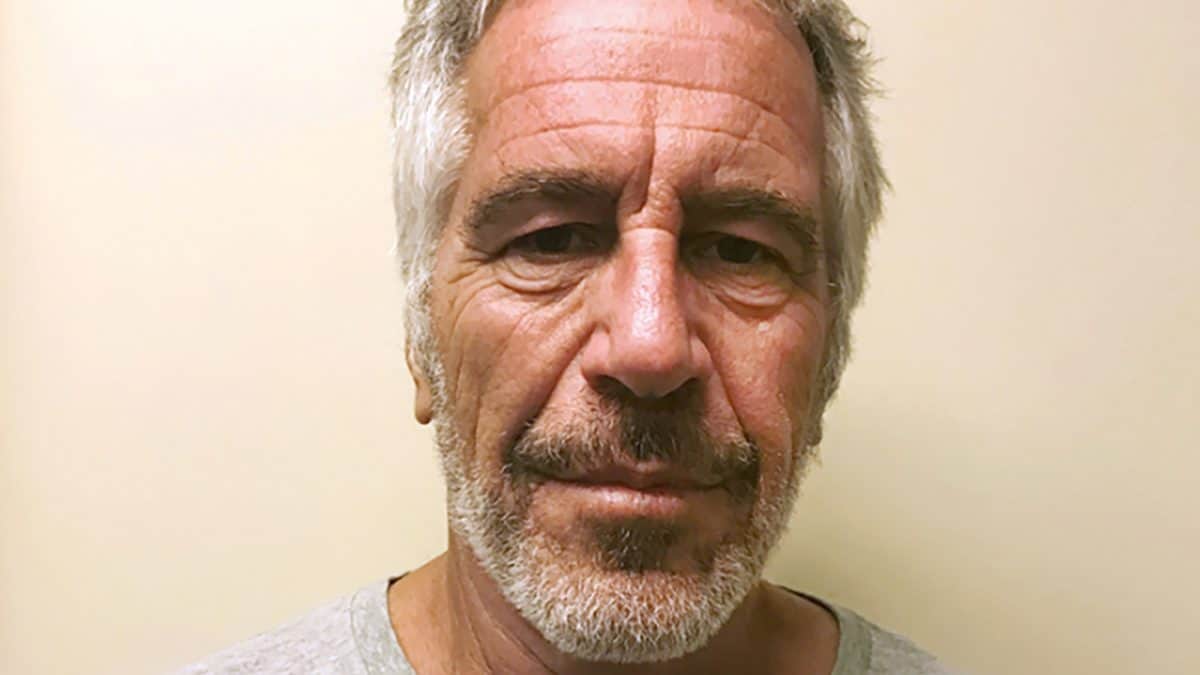 Two prison officers responsible for guarding Jeffrey Epstein on the night he killed himself have been charged with falsifying prison records.

A grand jury indictment made public in New York on Tuesday accused guards Toval Noel and Michael Thomas of failing to perform checks on Epstein every half hour, as required, and of fabricating log entries to show they had.

Epstein was found dead in his cell in August.

A message left with union officials representing the guards was not immediately returned.

Epstein, whose influential circle of friends had included Donald Trump and the Duke of York, was facing charges of sex trafficking.

Jeffrey Epstein signed a will just two days before he killed himself in the Manhattan federal jail, new court records show, opening a new legal front in what could be a years-long battle over the financier’s fortune.

The existence of the will, first reported by the New York Post, raised new questions about Epstein’s final days inside the Metropolitan Correctional Centre, where he was awaiting trial on federal sex trafficking and conspiracy charges.

His signing of the document foreshadowed his August 10 suicide, a jailhouse death that has prompted multiple federal inquiries and cast a harsh light on staffing shortages at the Manhattan facility.