It comes on the back of a challenging week for the prime minister. 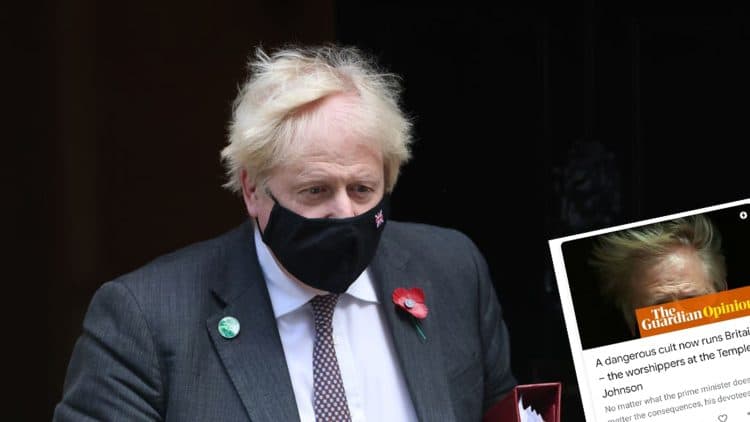 A Guardian letter from May 2021 has been making the rounds on social media after Boris Johnson became embroiled in a sleaze scandal.

The prime minister escaped to a hospital in Hexham on Monday as MPs debated the Owen Paterson case and attempts by the Conservative Party to rewrite centuries-old Commons rules to save their colleague from suspension.

Mark Harper, the MP for Forest of Dean, said MPs should never have been whipped on the matter, while former PM Sir John Major branded the Johnson administration “politically corrupt”.

Ministers have continued to support Boris Johnson, with George Eustice describing the scandal as a “storm in a Westminster teacup” and Nadine Dorries dismissing it in leaked WhatsApp messages.

It echoes comments made by Marina Hyde earlier this year, who wrote that “no matter what the prime minister does, no matter the consequences, his devotees line up to heatedly excuse it.”

The article prompted Tony Mabbott, from Rotherham, South Yorkshire, to send this letter in, which has quite rightly gone viral once again.