From the newsletter: Do you really have to pay the best to get the best? 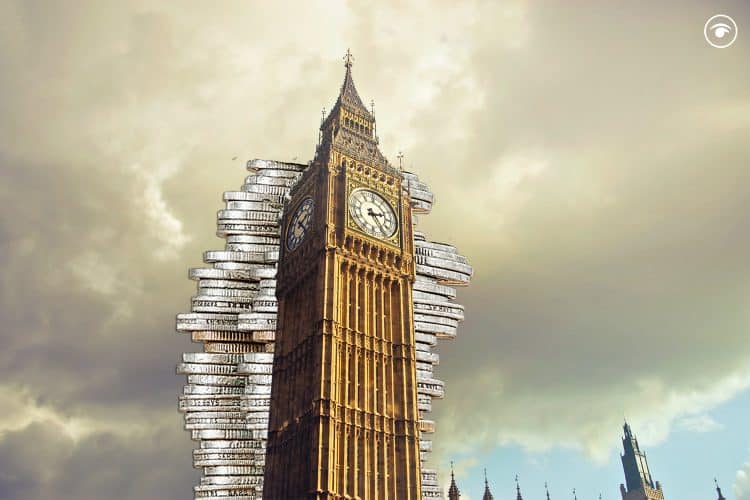 Good morning. Should we pay MPs more? Ask a random member of the public and they’ll probably give you a very short answer: no. Politicians are the second-least trusted profession in Britain; a whopping 80 per cent of the public believe there is either “a fair amount” or “a lot of” corruption in British politics. Why, you are fully entitled to ask, are we even having this conversation? Sadly, as Westminster’s latest sleaze scandal drifts like a stale fart towards its third week in the headlines, it’s a question that has once more reared its ugly head.

The argument for raising MPs’ salaries usually boils down to a couple of points. One: in order to get a better standard of politician, you need to pay private sector wages. Two: if you don’t pay MPs more, they’ll do an Owen Paterson and make up the difference with second, third and fourth jobs. The ‘pay the best to get the best’ point rests on the assumption that talent – being ‘the best’ – is top of the selection criteria when it comes to picking MPs, as opposed to ‘time served’ and ‘who you know’. But candidates are aren’t parachuted into safe seats because of sheer ability. Our system of selection is even less democratic than America’s, where primaries give someone with talent – AOC springs to mind – a shot at running for a seat.

It’s dubious, too, that doubling or tripling MPs’ salaries will actually attract ‘the best’ – who, in this argument, tend to be top lawyers or bankers. A spotty City solicitor, two years out of law school, will already be earning the £80,000 that MPs earn now. Attracting the people at the top of those professions doesn’t mean paying £150,000, it’s treble that. As Geoffrey Cox has demonstrated, a top barrister makes millions; Westminster can’t match that. So really, while you might be slightly deepening the talent people by doubling salaries, ‘the best’ will remain out of reach. Another consequence of hiking pay is that you are far more likely to attract candidates who are in it for the money. That shouldn’t ever be an incentive for what remains, ostensibly, a public service job.

Which brings us to the second job stuff. If a politician is arguing that they must be paid more or else they’ll simply have to lobby for gambling companies, they’re in the wrong line of work. “Pay us more or we’ll have no choice but to do corruption” is not an especially compelling argument. It’s also completely barmy to suggest a slightly heftier pay packet will stop politicians doing a bit of lobbying on the side. Wealthy people famously never seek to enrich themselves further – they tend to be content with their lot, don’t they, Mr. Madoff?

Some say it’s time to acknowledge that Britain now has a professional political class: up their pay, clamp down on outside interests and be done with it. Fair enough. But ultimately, for all the context and qualification, it doesn’t say much for how ‘in touch’ a parliamentarian is with his or her constituents if they can’t comprehend surviving on ‘just’ £80,000 a year. Seeing politicians bemoan how much stuff childcare costs is unedifying, considering it’s within their power to legislate for stuff like, oh I don’t know, universal childcare. Let’s not forget that MPs are still paid some £50,000 more than the average UK salary – and that’s before expenses are factored in. People up and down this country cope with a lot less, for a lot longer. Our politicians would do well to remember it.