He told the congregation: “We need Government to step up, to act, to relieve the struggles of those stuck in unsafe buildings around our country." 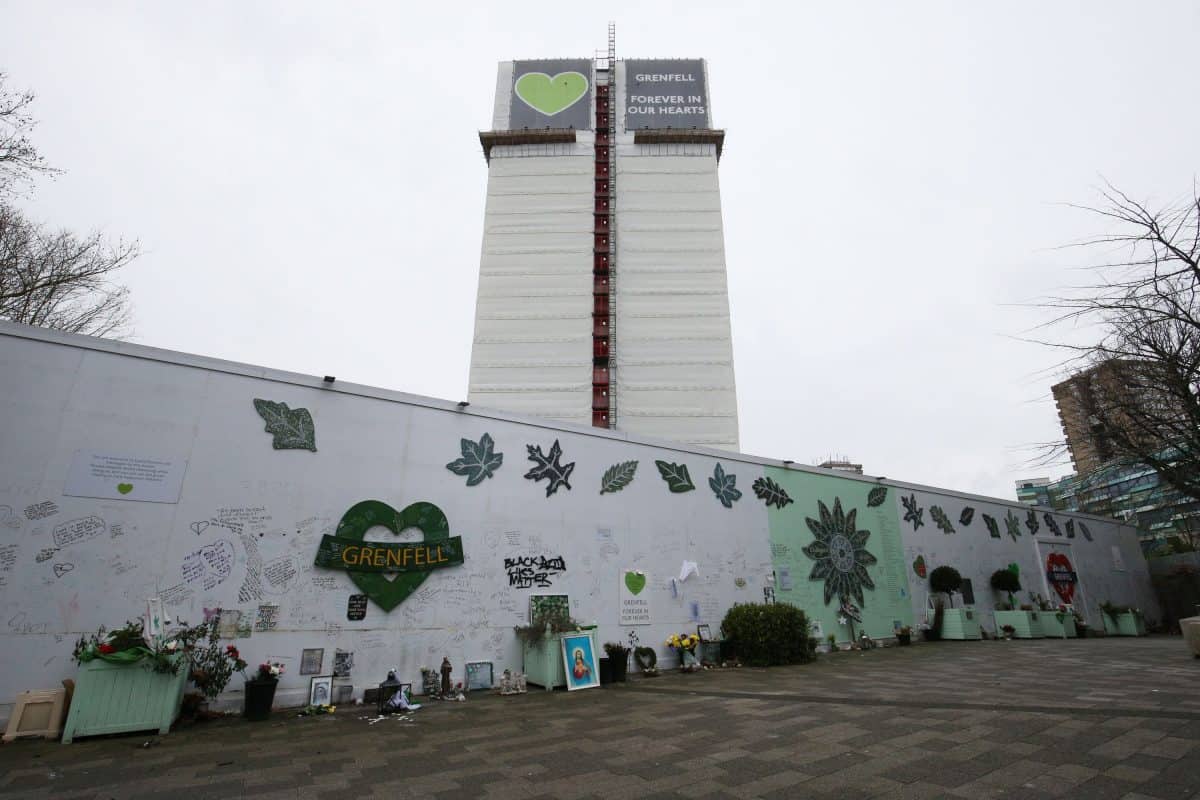 The devastating Grenfell Tower fire which claimed 72 lives is a story of “careless decisions” and “regulations ignored,” a bishop has said.

The Rt Rev Dr Graham Tomlin, Bishop of Kensington, spoke at an online service to mark the anniversary of the fire at the 24-storey building.

The event was broadcast from St Clement’s Church, which is just a short walk from the west London tower block.

The bishop recalled his memories of the day of the fire, when there was “confusion, anxiety and fear, trying to bring a sense of comfort and hope, all the time trying to process how something like this fire could happen in a sophisticated, supposedly safe city like London in the 21st century”.

During his sermon, Dr Tomlin described the story as “not a happy one”.

He said: “It’s a story of careless decisions, of regulations ignored, of an industry that seemed at times more interested in making profits or selling products than keeping people safe. And of course, the whole process is taking longer than many of us would have hoped.

“And still across the country, thousands of people are living in flats with unsafe cladding or other safety defects, unable to sell their properties and yet facing the costs of waking watches, huge insurance bills, rising service charges, and so far no obvious answer as to who’s going to pay for the mistakes that were made in the construction of their homes.”

“We need Government to step up, to act”

The bishop said there was “an urgency about justice and healing” and that justice too long delayed is justice denied.

He told the congregation: “We need Government to step up, to act, to relieve the struggles of those stuck in unsafe buildings around our country.

In the immediate aftermath of the fire, the church was one of the main relief centres, providing support and comfort to survivors and the bereaved.

The bishop said his own vivid memories of the morning of the fire included being with people evacuated from their homes.

Well-wishers brought gifts “from different parts of London and beyond” and there were periods where he tried to pray with people to give some support at a time of great need.

Rev Gareth Wardell, the priest-in-charge at St Clement and St James Grace, said the impact of the fire “continues to be felt deeply” and the anniversary may be a chance for all people to take time to remember those who died.

He described the area as “a close-knit, resilient community” which would be taking the chance to “remember with sorrow those who are forever in our hearts” as it tries to also look forward with hope.