A smattering of jeers could be heard when players took the knee before kick-off, but they were largely drowned out by cheers. 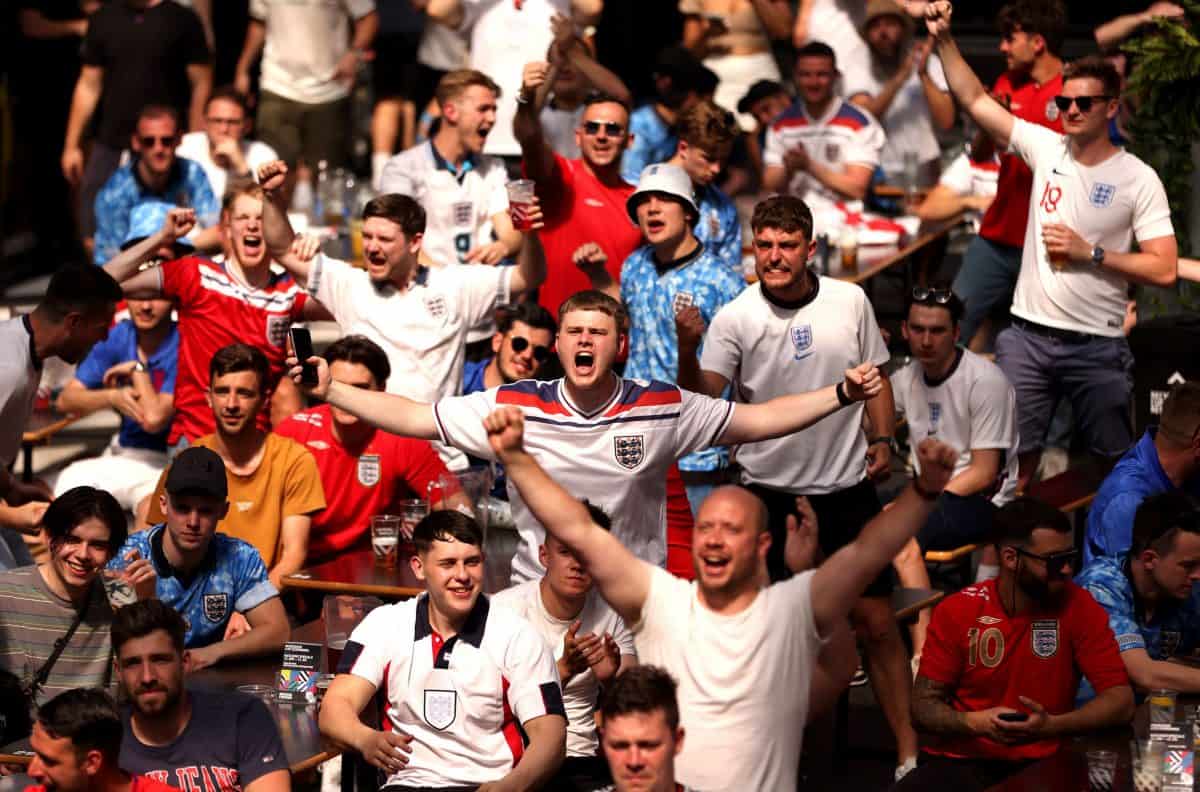 An England fan with Winston Churchill tattooed across his torso has been making the rounds on social media.

Three years on from their heartbreaking extra-time loss at the Luzhniki, the Three Lions exacted some sort of revenge by triumphing in the Group D opener at a pulsating, partially filled Wembley.

A smattering of jeers could be heard when players took the knee before kick-off, but they were largely drowned out by cheers.

It is the first major men’s international tournament match on home soil since Euro 96.