There were emotional scenes as bereaved began the Grenfell Tower Inquiry talking about the loved ones they lost in the tragic blaze last June. The inquiry began today with commemorations of those who perished. The first was by Marcio Gomes who lived on the 21st floor. He managed to escape the blaze around 4AM with […] 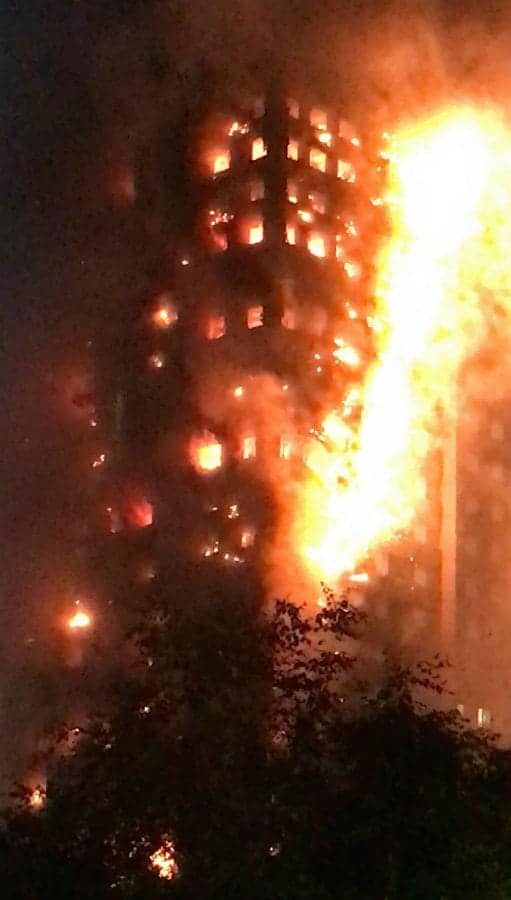 There were emotional scenes as bereaved began the Grenfell Tower Inquiry talking about the loved ones they lost in the tragic blaze last June.

The inquiry began today with commemorations of those who perished.

The first was by Marcio Gomes who lived on the 21st floor. He managed to escape the blaze around 4AM with his wife and young daughters. 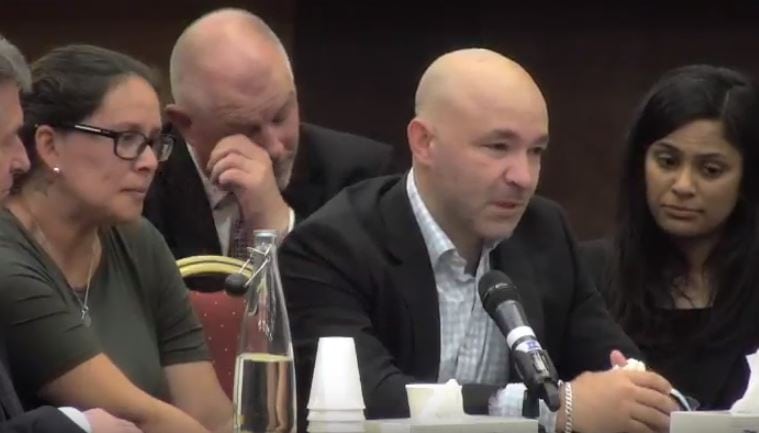 Though he tragically lost his son Logan Gomes – the youngest victim of the Grenfell fire – stillborn at seven months.

Mr Gomes described how he had to identify his young son and his wife and daughters were in comas.

His wife had been pregnant with their “little star Logan Gomes,” whose due date was August 21, 2017.

Instead he was stillborn on June 14.

Mr Gomes described the excitement of his young daughters about their new young brother whose nursery was decorated and waiting for him.

“They were extremely happy about what was coming,” said Mr Gomes. “He will always be with us in our hearts.”

The inquiry saw a photo of Logan dressed his baby clothes.

“That evening I was fortunate enough to hold my son,” said Mr Gomes, fighting back tears.

“I held my son in my arms that evening, hoping it was all a bad dream. Wishing, praying for any kind of miracle that he would just open his eyes, move, make a sound.

“As you know, that never happened.”

“He looked like he was just sleeping,” Mr Gomes told the inquiry. He went on to pay tribute to his wife Andreia:

“You never know what you are made of until you are broken. And I can tell you this – my wife – she is made of the hardest material I know. And without her strength and courage I would not be here.”

“We love our son and we always will do.”

The blaze at the 1974-built, 24 storey residential tower block owned by the Royal Borough of Kensington and Chelsea was the biggest loss of life due to fire on domestic premises since the second world war, the inquiry chair Sir Martin Moore-Bick told those gathered in South West London today.

Counsel to the inquiry Richard Millett described how on 14 June 2017 a fire broke out in the kitchen of the fourth floor. Within minutes the fire had spread to the cladding that had been placed around the building and across it to the top of the building.

The fire claimed the lives of 72 women, men and children.

“There is no greater agony than bearing an untold story inside you,” said Millet quoting Maya Angelou.

The first stage of the inquiry chaired by retired judge Sir Martin Moore-Bick, commemorating those who died is taking place at the Millennium Gloucester hotel, in South Kensington.

The tributes in statements read by relatives and video recordings are expected to last for nine days.

Though some of the bereaved have been too upset to give their responses to the inquiry.

The next stages will be in Holborn, where the night of the fire itself and the roles of the emergency services will be examined.

This will be followed by an in-depth look at events that led up to the blaze.

Labour’s shadow home secretary Diane Abbott accused the government of failing the bereaved who still have not been granted visas to be at the inquiry, saying that it should not be difficult to grant a handful of visas.

She also insisted that the inquiry should examine how residents’ safety concerns were ignored.

She told Radio 4’s Today programme: “There are issues about Grenfell, over and above the cladding and so on, about why no one listened…

“Why they were almost abandoned. We need to dig down and find out why those people weren’t listened to.

“Had they been listened to before the fire, the fire would not have happened. It is all about giving people a voice.

“They said over and over that there would be this type of disaster, and tragically this disaster happened.” 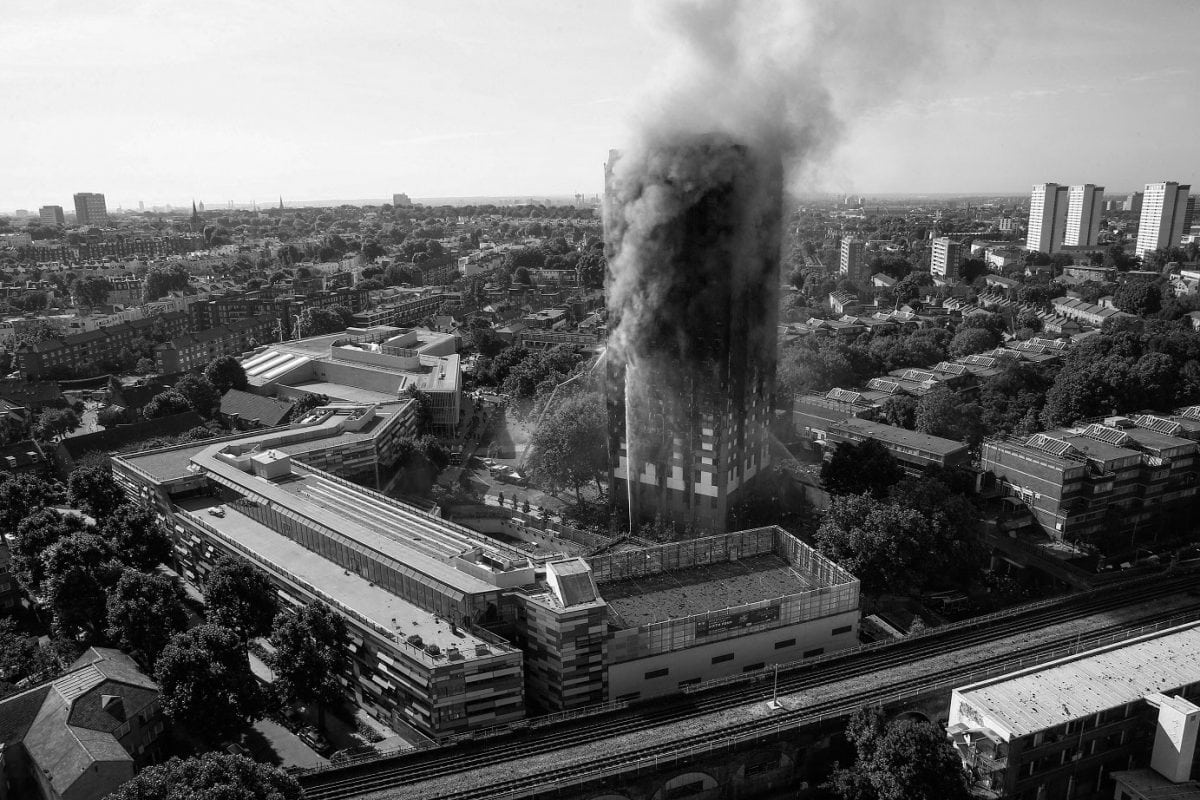