Trafficking gangs are bringing vulnerable women to work in “pop-up brothels” on a huge scale, in a worrying new development in the UK sex industry. Often these brothels are opened using short-term leases in residential areas. This gives the gangs a head start on the police and makes it easier to control the trafficked women. […] 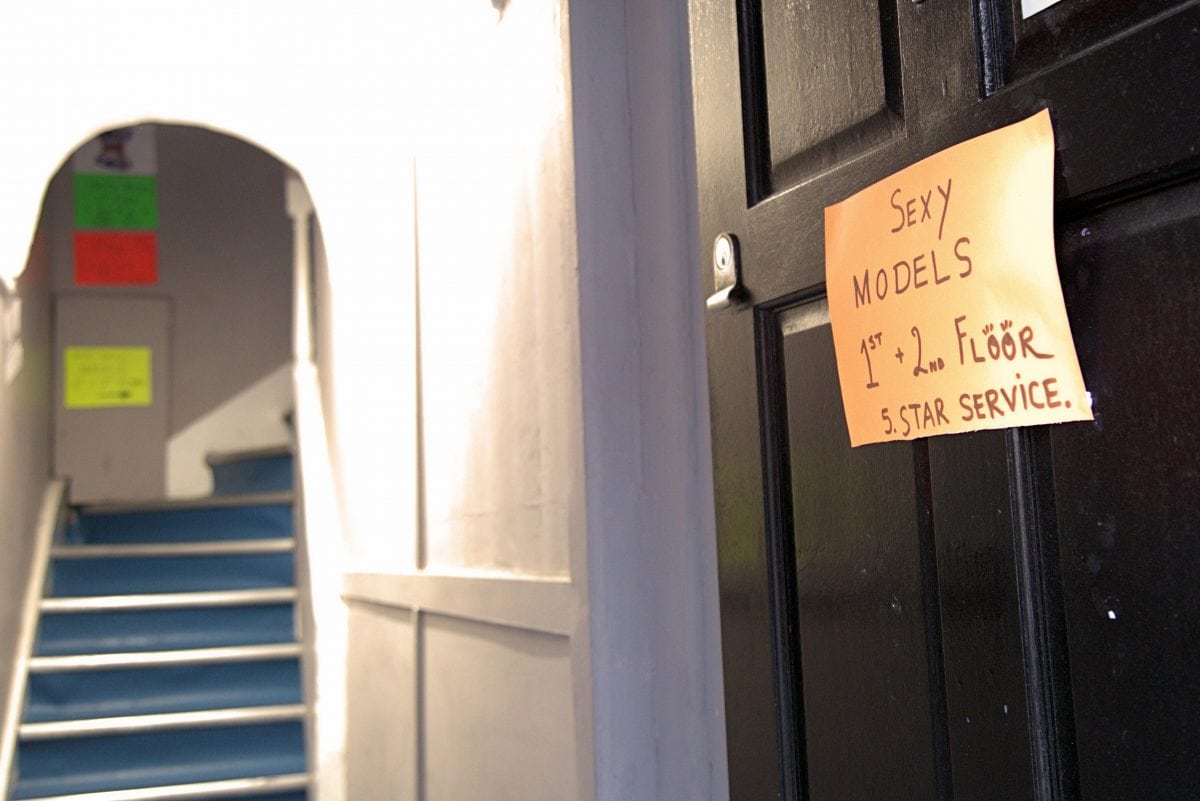 Trafficking gangs are bringing vulnerable women to work in “pop-up brothels” on a huge scale, in a worrying new development in the UK sex industry.

Often these brothels are opened using short-term leases in residential areas. This gives the gangs a head start on the police and makes it easier to control the trafficked women.

This worrying development in the sex industry has been investigated by the all-party parliamentary group on prostitution and the global sex trade.

The study – Behind Closed Doors – suggests websites where sex is sold are fuelling these short-let brothels meaning women are trafficked across the country by criminal organisations.

The National Crime Agency told MPs that adult services websites “represent the most significant enabler of sexual exploitation in the UK”.

Gavin Shuker, the Labour MP for Luton South and APPG chairman, said: “A revolving door of vulnerable women, predominantly from eastern Europe, are being supplied by trafficking gangs into residential properties and hotels in order to be sexually exploited by UK men.

“Commercial websites that advertise prostitution enable this trade, making sizeable profits and directly benefiting from the exploitation of others.

“But it is the minority of men in the UK who pay to sexually access women’s bodies who are funding sex trafficking and driving this form of modern-day slavery.

“Right now, the traffickers are winning. The UK is currently a low-risk destination for organised crime groups seeking to sexually exploit vulnerable women.”