“My eyes literally are in agony. It's like looking at optical illusion, but there's no illusion," one Twitter user said. 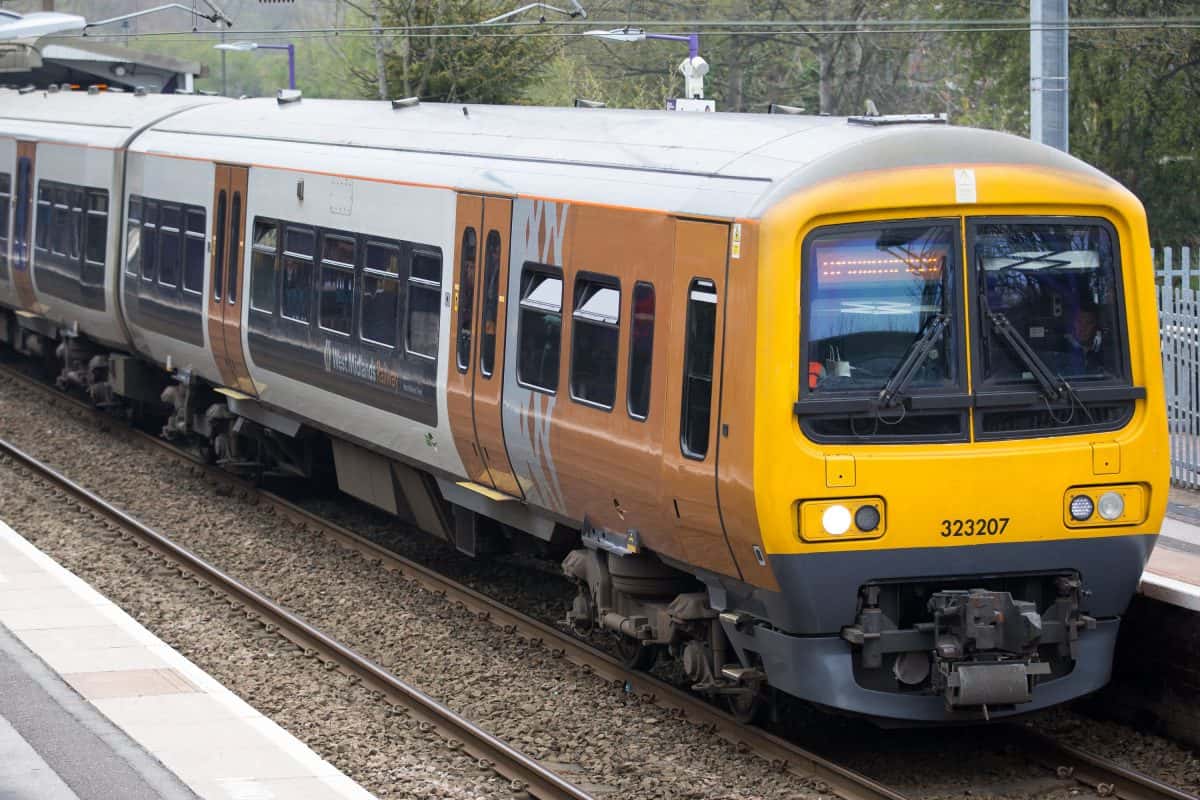 Web developer Chris Applegate sparked hundreds of reactions upon sharing it – with The Independent’s Sean O’Grady saying we can “thank Brexit for that”.

O’Grady admitted he first assumed it was “some sort of a cruel parody”.

“But no. It’s really a thing and it’s about to be plastered over tired British railway stations,” he wrote, adding: “The only use for it might be that it could burn cataracts off.”

The associate editor said that, by merging the UK flag with the old British Rail logo, both have been devalued into a “hideous image”.

And he pointed out the British flag is now going to be put on the UK’s German-owned, Japanese-made trains.

“It’s a depressing artefact of a Brexit Britain. All of a sudden, everything from the No 10 press briefing room to the vegetable aisle at Morrisons and the government’s private plane, aka The Flying Truss, must be adorned with our national flag,” the journalist noted.

He added: “The government is using it to divide the UK along Leaver/Remainer lines, deepening divisions rather than healing the wounds of Brexit.

“The implication is that if you don’t fly the flag, you’re a traitor.

“We really don’t need our eyes seared with Brexity imagery every time we get on a train. The ordeal is bad enough already without being reminded that nationalism has replaced the running of a functioning transport system, let alone a thriving economy.

“If sticking a Union Jack on everything was the answer to every problem, then Britain would be the most successful nation on earth.”

“Haven’t the railways and passengers suffered enough?”, one asked.

Peter Nimmo, Church of Scotland minister of Cambuslang, said: “They’ve take one of the best and instantly recognisable logos of all time, a true design classic… and ruined it”.

“I hope ‘Great British Railways’ will be rendered in Comic Sans, to match the class of this effort,” copywriter Clive Andrews added.

One Twitter user said: “My eyes literally are in agony. It’s like looking at optical illusion, but there’s no illusion.”

And author Pete Wharmby chipped in: “I’ve never seen anything so grotesque. May as well slap a photo of Churchill on there while they’re at it.”

Sunak said at the time he would use new freedoms provided by Brexit to make the UK’s “generous tax regime” accessible for global shipping giants, according to the Daily Telegraph.

Firms flying the Red Ensign – a red flag with the iconic Union Jack in the upper left corner – will reportedly stand a better chance of being accepted into the UK tonnage tax scheme from April 2022.