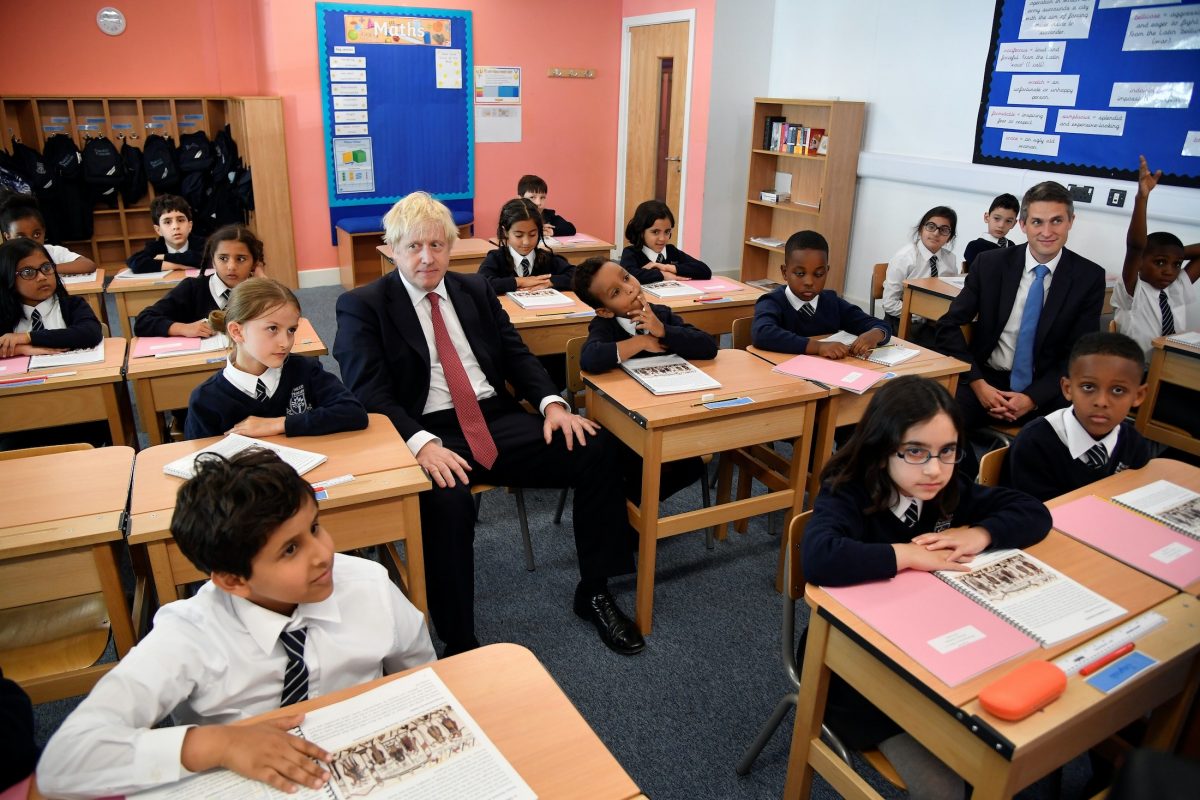 Matt Hancock said a national lockdown was the “last line of defence” as he responded to reports that ministers are considering further national measures, even for just a two-week period, such as imposing a curfew on bars and restaurants, however there are concerns that vulnerable special educational needs pupils are increasingly in danger, according to GMB Union.

This comes as large parts of England’s North West, West Yorkshire and the Midlands face tough new restrictions as the Health Secretary refused to rule out a national lockdown.

Ministers announced a tightening of rules in response to “major increases” in Covid-19 cases, with Merseyside, Warrington, Halton and Lancashire (excluding Blackpool and Greater Manchester) escalated to “areas of intervention”.

Additionally new cases of coronavirus could be hitting 6,000 a day in England, with “clear evidence” of a rise in positive tests in the under-35s.

The Government’s ‘heartless’ approach to vulnerable special educational needs pupils’ transport to school is a tragedy waiting to happen the GMB Union warned.

While most school buses have a strict limit of 30 pupils on a double decker bus to stop the virus spreading, across England children are being herded on to small mini buses crammed to capacity – meaning that social distancing is impossible.

Many of these children are extremely vulnerable with significant disabilities and respiratory problems.

They are being packed into small buses before being split into different bubbles within their schools means that there is a high chance that they will be spreading the virus, something which can be potentially fatal considering their underlying health conditions.

Meanwhile the minibus drivers, many of whom are paid below the Real Living Wage and have no sick pay, are completely unable to socially distance and are often having to deal with children known to spit which places them at high risk.

Andy Prendergast, GMB Senior Organiser, said:  “The heartless lack of regard for some of our most vulnerable children and the dedicated staff who look after should shame this Government.

“The current working arrangements on many contracts are almost unchanged from before the pandemic.

“Whilst many councils have at least backed down and allowed them to wear PPE, this is not universal and effectively places those staff and their passengers at high risk.

“Whilst we have been told that children are relatively safe in relation to the disease, that is not the case for many for these children due to their serious underlying issues.

If we can limit numbers on other buses then there is no excuse as to why we cannot limit them for those most at risk.  – We need swift action from the Government to resolve this, with extra buses and more money for cleaning and PPE if we are going to prevent a tragedy that is completely avoidable.”