“Blaming the Government for the high mortality is therefore one of the most despicable allegations I’ve heard in this pandemic." 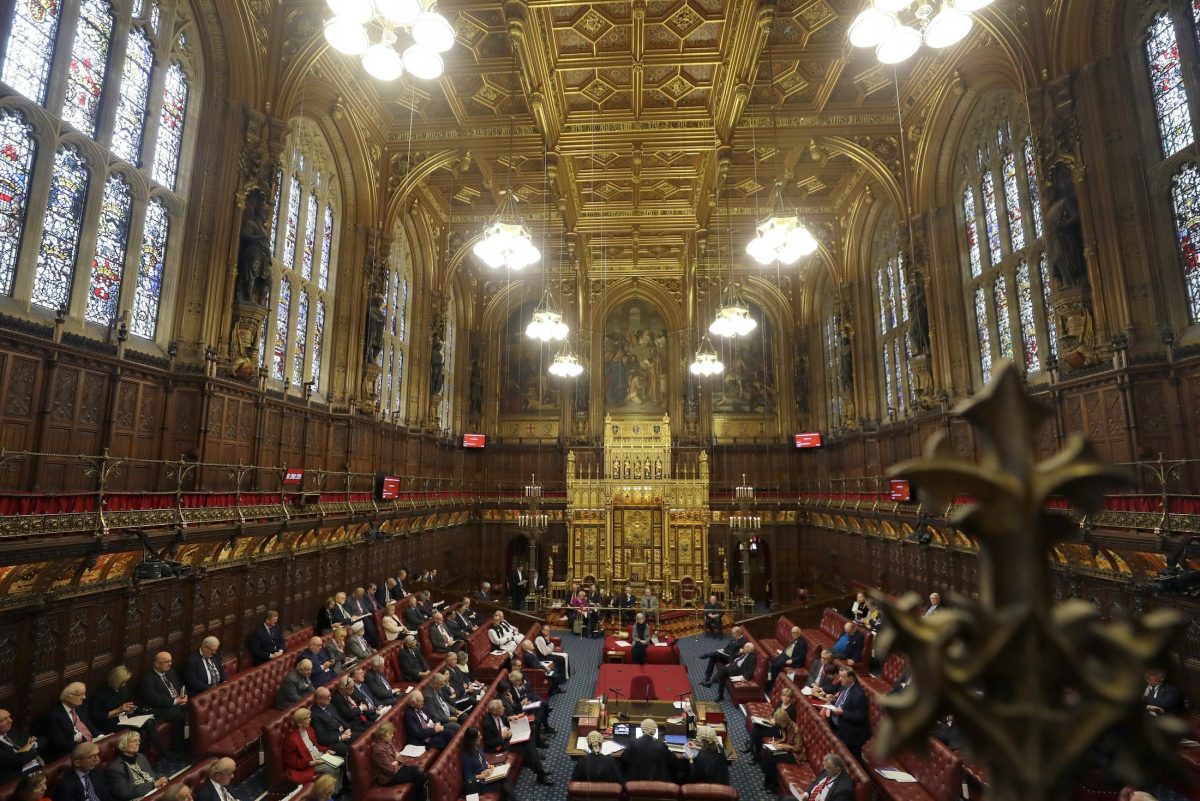 The Government has been blamed for the high death rate and failure to deal with testing. However, one Tory peer whole-heartedly disagrees. The nation’s waistline is what is really to blame according to the member of the House of Lords.

His comments come as new cases of coronavirus could be hitting 6,000 a day in England, with “clear evidence” of a rise in positive tests in the under-35s, according to the Office for National Statistics.

It has led to regional restrictions with a possibility that a nationwide approach could soon be introduced, if infections do not reduce.

Labour’s shadow health secretary Jonathan Ashworth has said it is “not surprising national restrictions are back on the table” as the UK’s testing system is “collapsing”.

However, Britain’s high Covid-19 death rate is not the Government’s fault but partly because the “majority of people are obese”, according to him.

Lord McColl of Dulwich told peers it is “despicable” to blame those in power in Westminster.

He claimed the reason for the mortality rate was because of obesity levels, population density and the country’s status as a travel hub.

The UK death toll is more than 41,700, with separate figures published by the statistics agencies showing 57,500 cases where Covid-19 was mentioned on a death certificate.

Lord McColl told a debate on coronavirus regulations: “As a doctor, I am very, very concerned about preventative medicine.

“What was clear about the pandemic early on was that the majority of those afflicted had many medical conditions that made them much more vulnerable to Covid.

“Obesity and Covid is a very dangerous combination and the reason for this is obesity impairs the immune system.

“The reason the high mortality in the UK is because the majority of people are obese, and the population is the densest in Europe and moreover is the travel hub of Europe.

“Blaming the Government for the high mortality is therefore one of the most despicable allegations I’ve heard in this pandemic.

“That kind of propaganda simply demoralises the public.

“Keir Starmer has said he wants to help the Government fight the pandemic.”

Lord McColl added: “If he really wants to help the British people, Keir Starmer should join the Prime Minister’s campaign to reduce obesity now in order to reduce the mortality in future pandemics.”