For the Home Secretary to brand the care workers our whole society relies on as ‘low skilled’ is a bit rich, says GMB Union. 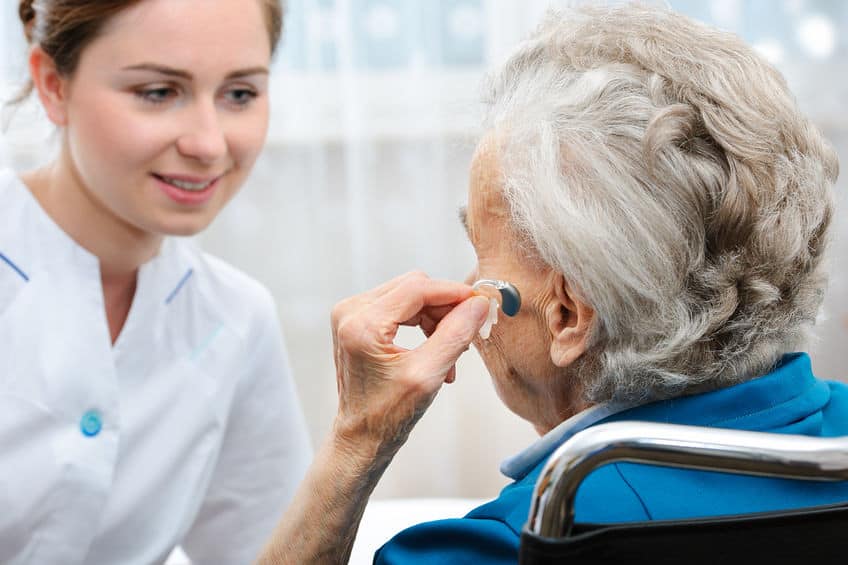 The UK faces a 460,000 care worker vacancy crisis thanks to the Government’s ‘slapdash’ immigration policy, GMB has said.

New ONS analysis reveals that there were more than 350,000 adult care workers who were born in EU and non-EU countries in the year to September 2019 – a figure that has increased by 43 per cent since 2009/10.

Approximately 115,000 care workers are originally from the EU and 237,000 workers were born outside the EU.

In addition, there are an estimated 110,000 vacancies in adult social care – an exceptionally high rate of 8 per cent, compared to a vacancy rate of 2.8 per cent across all sectors.

Under the Government’s new immigration system, care work will not receive a special dispensation, unlike graduates, scientists, NHS staff, and agricultural workers.

The average earnings of care workers employed by private providers was £16,200 last year, according to Skills for Care which collects data on behalf of local authorities and the Government.

The Migration Advisory Committee admitted earlier this year that the Government’s new £25,600 earnings threshold will ‘increase pressure on social care [and] raise the dependency ratio.’

“Care in the UK is facing almost a 500,000 person black hole thanks to the Government’s insulting immigration policy and failure to properly fund the sector.

“For the likes of Home Secretary to brand the care workers our whole society relies on as ‘low-skilled’ is a bit rich and has caused stress and anxiety for people who do an outstanding job day in, day out.

“For too long care workers have faced inadequate rates of pay, lack of recognition for their skills, and denial of opportunities for progression. We are determined to defend our members of all nationalities when their jobs are under threat.

“The demand on social care services is increasing every day, workloads are already unmanageable, and the Government has no plan for filling the black hole of almost half a million workers that could result from their policy.

“At a time when our care system is facing its greatest ever crisis, this Government seems determined to hack away at its greatest asset – our carers.”