By Joe Mellor, Deputy Editor The Turkish appeals court has decided to overturn 275 convictions from 2013 involving a military chief in retirement and a host of other senior figures, accused of plotting a coup against his Government. At the time the case was seen as a chance for Erdogan to clip the wings the […] 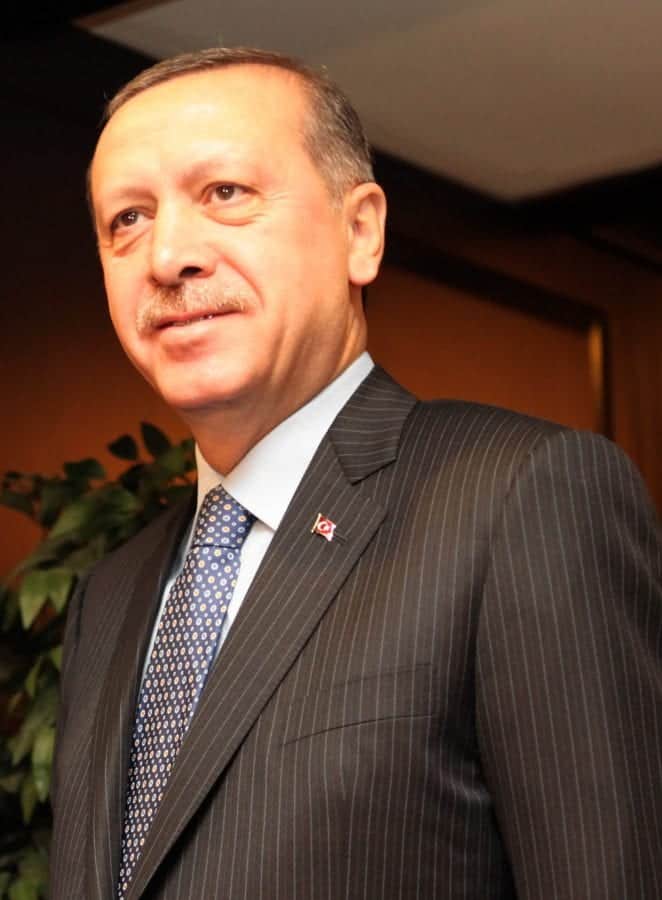 The Turkish appeals court has decided to overturn 275 convictions from 2013 involving a military chief in retirement and a host of other senior figures, accused of plotting a coup against his Government.

At the time the case was seen as a chance for Erdogan to clip the wings the military and secularist establishment. This case appeared to shift the balance of power at the heart of the Turkish establishment.

In 2013, ex-military chief General IIker basbug was sentenced to life in jail for his role in the “Ergenekon” plot to overthrow Erdogan’s Islamist-rooted government.

The 275 defendants contained lawyers, journalists and politicians, after a stash of weapons were found in an Istanbul suburb.

The trials took place amid high security at Silivri, outside Istanbul, and police repeatedly used tear gas and water cannon to keep protesters at a distance.

Seventeen life sentences were handed down, with other lengthy jail terms for the other alleged conspirators.

Erdogan hailed the convictions as a battle won against anti-democratic forces and a chance to nullify the military, he blamed for anti-islamist coups in the 20th Century.

However, the appeals court said there had been no “Ergenekon terror group”, and that evidence had been collected illegally.