By Joe Mellor, Deputy Editor As the Government was facing a defeat in the lead up to the hotly debated EU referendum, they have accepted that the NHS will now be protected by the highly controversial TTIP. The amendment was backed by an unlikely alliance of SNP, Green, Tory and Labour MPs. Now there is […] 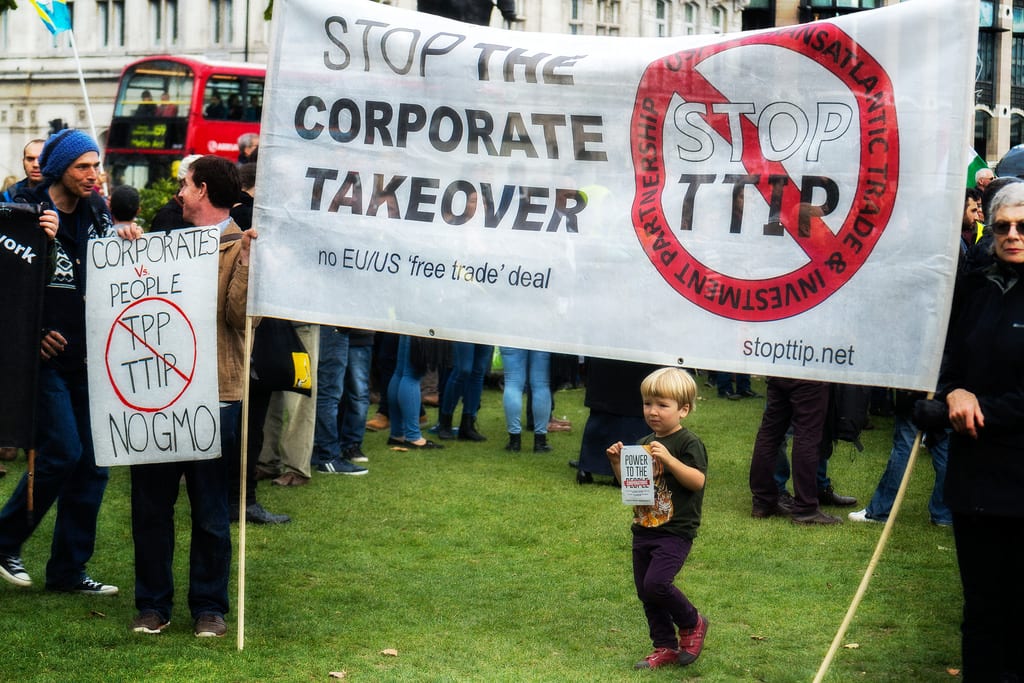 As the Government was facing a defeat in the lead up to the hotly debated EU referendum, they have accepted that the NHS will now be protected by the highly controversial TTIP.

The amendment was backed by an unlikely alliance of SNP, Green, Tory and Labour MPs.

Now there is a guarantee that the NHS will now be protected by the deal.

The cross-party alliance of Eurosceptic MPs demanded the NHS is protected from controversial deal.

However, the government will consider this U-turn a price worth paying to confront, head on, the anti-EU sections in the Conservative Party. The Party is at risk of tearing itself apart and this climb-down will be seen as a small price to pay. Losing face is better than losing the EU referendum in David Cameron’s eyes.

If they had opposed the amendment, and it had been successful, it would have been the first time a Government has been defeated on a Queen’s Speech vote in almost 100 years.

But the move by Tory Europsceptics to openly side with Corbyn and his left wing views to try and defeat the Government will further tensions in the fractious party.

Downing Street said it would accept the amendment. “As we’ve said all along there is no threat to the NHS from TTIP.

“So if the amendment is selected we will accept it,” stated a Government spokesperson.

Brexit supporters have seen this as a great victory and as proof that the only way to protect the NHS is to vote leave.

“The Government has today admitted that the EU is a threat to our NHS. The only way we can protect the NHS from TTIP is if we Vote Leave on 23 June,” said the Tory MP Steve Baker MP.

Nick Dearden the director of Global Justice Now said: “In the space of a couple of years, TTIP has gone from an obscure acronym to a massively controversial issue that has been a key issue in the EU referendum debate.

“MPs are right to push the issue over the need to protect the NHS and other vital public services from the threat of TTIP. Polls have constantly shown just how important the NHS is to voters in the UK, but the Government has been steadfast in its refusal to explicitly and bindingly rule it out of the negotiations. This is despite the fact that public health services in other countries have been attacked under similar trade deals.”