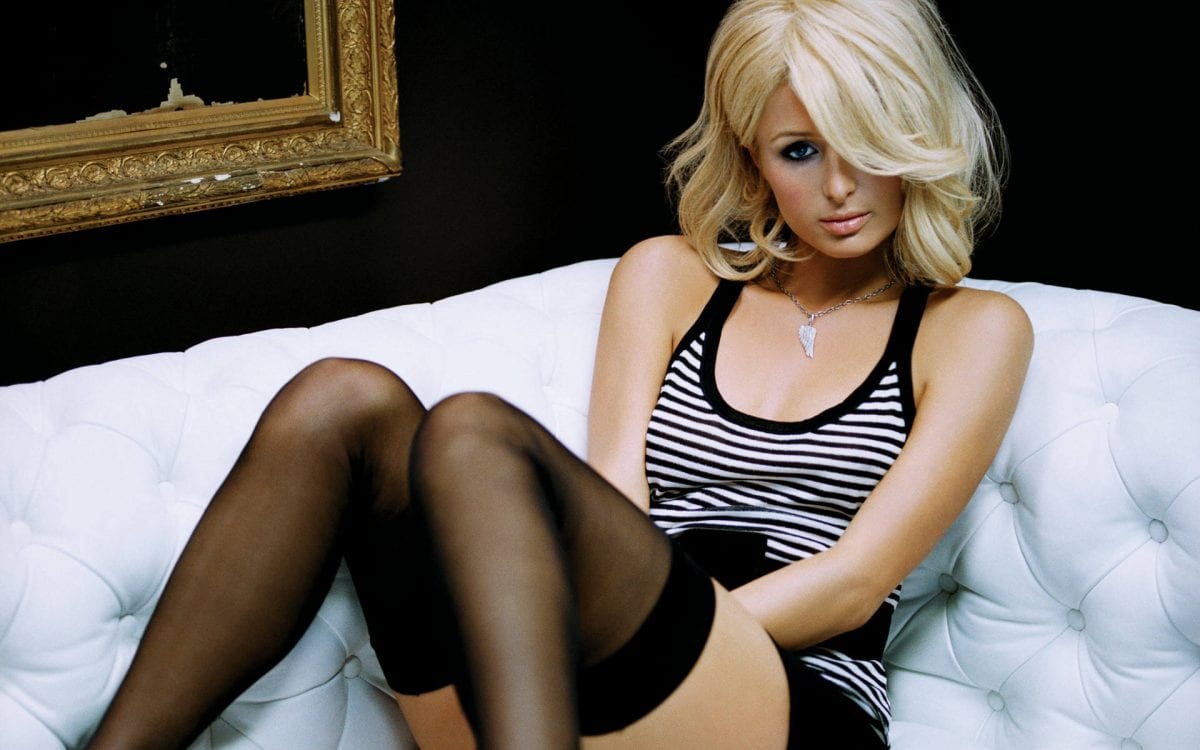 Free speech was “drowned in a paddling pool of olive oil” on Thursday proclaimed The Sun after five Supreme Court judges ruled by a majority of four to one that there was no public interest, however much it may be of interest to members of the public, in publishing raunchy stories just because the persons involved are well known. The tabloids had expected that this case would mark the death of privacy injunctions, but it has in fact given them new life.

Not that anything much will change in terms of media output. This weekend’s front pages will still be occupied by celebrity bust-ups, romps and, well, busts. But rather than publishing the private affairs of A-list sports stars, musicians or actors they will turn their attention to a new breed of celebrity who are ‘famous for being famous’. And here’s the beauty; they need all the publicity they can get.

The phenomenon of talentless young adults who become tabloid obsessions stretches back to Paris Hilton and Nicole Richie who climbed the ranks of fame just for being young, rich, and pretty, but it exploded under the Kardashian/Jenner machine. Will Rebein, a student at the Fashion Institute of Technology in New York, explored this new brand of celebrity culture in an art documentary of found footage which explores how the oxygen of publicity alone can transform normal people into celebrities. While PJS fights to keep their name out of the media, Kim Kardashian is prepared to bare all to make a splash, even in some cases paying the media to cover their personal affairs.

In Britain, Katie Price (Jordan) and Jade Goody-types led the chase, but the market is now jam-packed with nobodies making a name for themselves via ‘Made Ins’ and ‘The Only Way Is’ type shows. A colleague of mine was recently sent on a press trip to Watford to build up a bit of media hype for the launch of a new super-club and reported back that the cast of Chelsea – there to give their ‘celebrity’ endorsement – would do almost anything to get the camera focussed on them. And it worked! The next day the papers were littered with pictures of him kissing her, her kissing her and him arguing with him as they racked up a £24,000 bar bill on the boozy night out.

And the media can be grateful for such shameful acts, because the real-life lot have single-handedly boosted the economy and kept entire media empires in business. If it wasn’t for Kardashian’s full frontals or raucous nights out with the Made in Chelsea crew they’d have little to satisfy the public’s insatiable appetite for celebrity controversy. They have created a monster and are more than happy to fan the flames, which is why yesterday’s superinjunction won’t change anything; The media’s new A-listers want all the front pages they can get!