Campaigners are considering challenging guidance requiring care home residents to isolate for two weeks if they leave their facility. 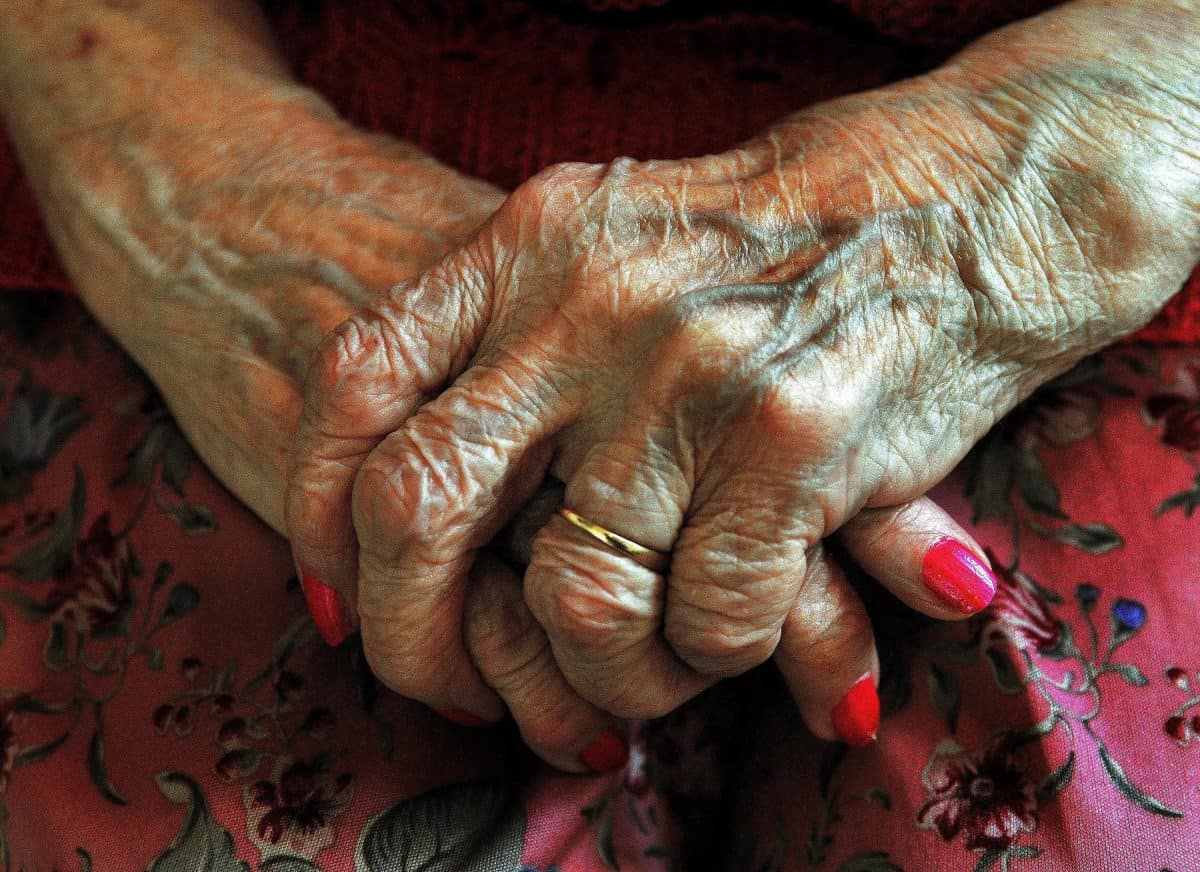 John’s Campaign is “very concerned” about guidance which it says “creates an unacceptable risk of illegality” – and is likely to deprive residents of their liberty.

It is considering a challenge, with lawyers sending a pre-action letter – the step before formal legal proceedings begin – to the Department of Health and Social Care (DHSC).

The DHSC guidance, updated on 7 April, requires residents to isolate for 14 days after a trip out of the home. The letter, sent by Leigh Day, says it is “entirely unclear” on what basis the “punitive rule” is justified.

It states that the self-isolation rule “creates an unacceptable risk of illegality, because it encourages (indeed, requires) care homes to act unlawfully (namely, by falsely imprisoning care home residents and/or depriving residents of their liberty”.

The guidance is unlawful by encouraging and requiring such conduct, it adds. The DHSC guidance says the 14-day isolation rule is to ensure that residents who may become unknowingly infected do not pass coronavirus to other residents and staff.

But it says: “We recognise that in practice, this is likely to mean that many residents will not wish to make a visit out of the home.”

The letter says the government has not made it clear that the isolation period does not apply to individuals returning from a medical appointment.

Some residents are being advised to do this, it says, leading to individuals who feel they could not cope with the requirement turning down care.

Others simply want to be able to take a walk in their local park with a loved one who is their designated visitor or caregiver.

It also notes that care plans for individuals with learning disabilities, autism or dementia “frequently make provision for regular visits out and even extended stays with family”.

The letter adds: “Guidance that imposes a self-isolation requirement that lacks a lawful basis and puts care providers at risk of committing acts of false imprisonment or deprivation of liberty is clearly not fit for purpose, and a situation where the general population has a clear roadmap out of lockdown, whilst people in care homes do not, is unacceptable.”