The Welsh government said said the Act was an “attack” on the powers of the Senedd. 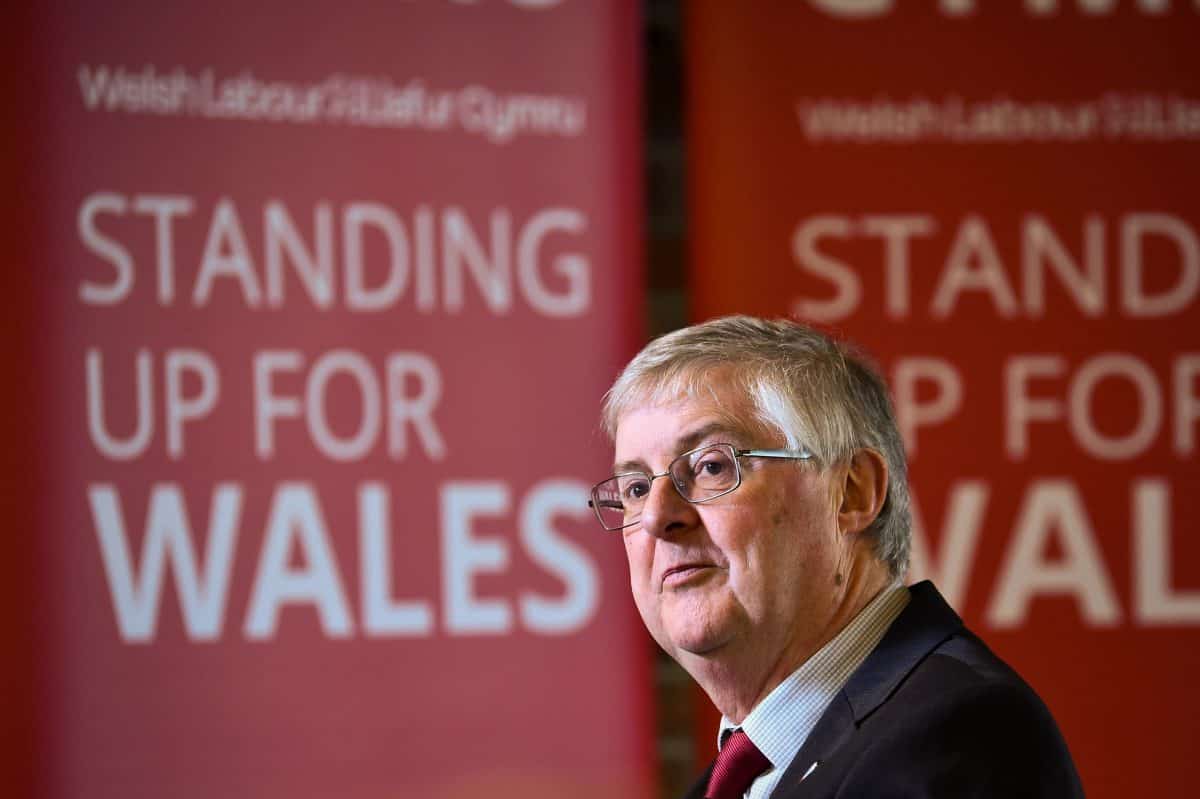 The Welsh government is taking legal action against Westminster over the Internal Market Act, which it says “severely curtails” the powers of the Senedd.

Counsel General for Wales Jeremy Miles is trying to bring a full High Court challenge over the Act, which he argues could prevent the Senedd from making laws on food or environmental standards.

Announcing the legal action in January, Miles said the Act was an “attack” on the powers of the Senedd, and also includes “wide Henry VIII powers” which UK ministers could use to “cut down the devolution settlement”.

Lawyers representing Miles are seeking declarations that the Act “must be interpreted so that it does not impliedly repeal areas of devolved competence”.

They also want the High Court to declare that the so-called Henry VIII powers do not allow Westminster to make “substantive amendments” to the devolved powers of the Welsh government.

At a hearing in London on Friday, Miles asked the High Court to allow the case to proceed to a full hearing later this year.

But the UK government argues that the claim is “hypothetical”, and that “nothing in the Internal Market Act alters the devolved competence of the Senedd”.

Helen Mountfield QC, representing Miles, said the Act appeared to give the UK government “broad powers … to modify the Internal Market Act itself, devolution legislation and other primary legislation”.

She told the court: “At least on one reading, these provisions so severely curtail the competence of the Senedd, formerly the Welsh Assembly, to legislate in areas which are not reserved to the Westminster Parliament … as to impliedly remove those areas from Senedd competence.”

Mountfield added that the Act appeared to “enable the Secretary of State to amend the very scope of the devolution settlement in wide and unspecified future ways”.

She argued that the Internal Market Act meant that “any attempt to impose different or more rigorous standards in one nation will be interpreted as a barrier to trade between the nations of the UK and consequently void”.

However, Sir James Eadie QC – representing Westminster – said in written submissions: “The Act plainly and expressly applies across the entirety of the United Kingdom, to legislation of the devolved legislatures and administrations, and to secondary legislation made by a UK minister, where it would affect the UK internal market.”

He added: “Parliament was entitled to make specific provision in respect of the UK internal market … and Parliament’s legislative and drafting choices may not be called into question by the back door, as the claimant seeks to achieve.”

Sir James also said: “Nothing in the Act alters the devolved competence of the Senedd – the subject matters of the areas in which legislative competence exists is unaffected.

“But the Act does prevent legislation having effect in a manner which purports to restrict in a prohibited manner goods or services produced in, or provided from, a different part of the United Kingdom, so as to preserve the internal market.

“There is no ambiguity in what the Act does and the claimant is not entitled to invite the court to question the approach taken by Parliament.”