Insecure workers account for one-in-nine of the total workforce - with women, disabled people and BAME workers more likely to have precarious jobs. 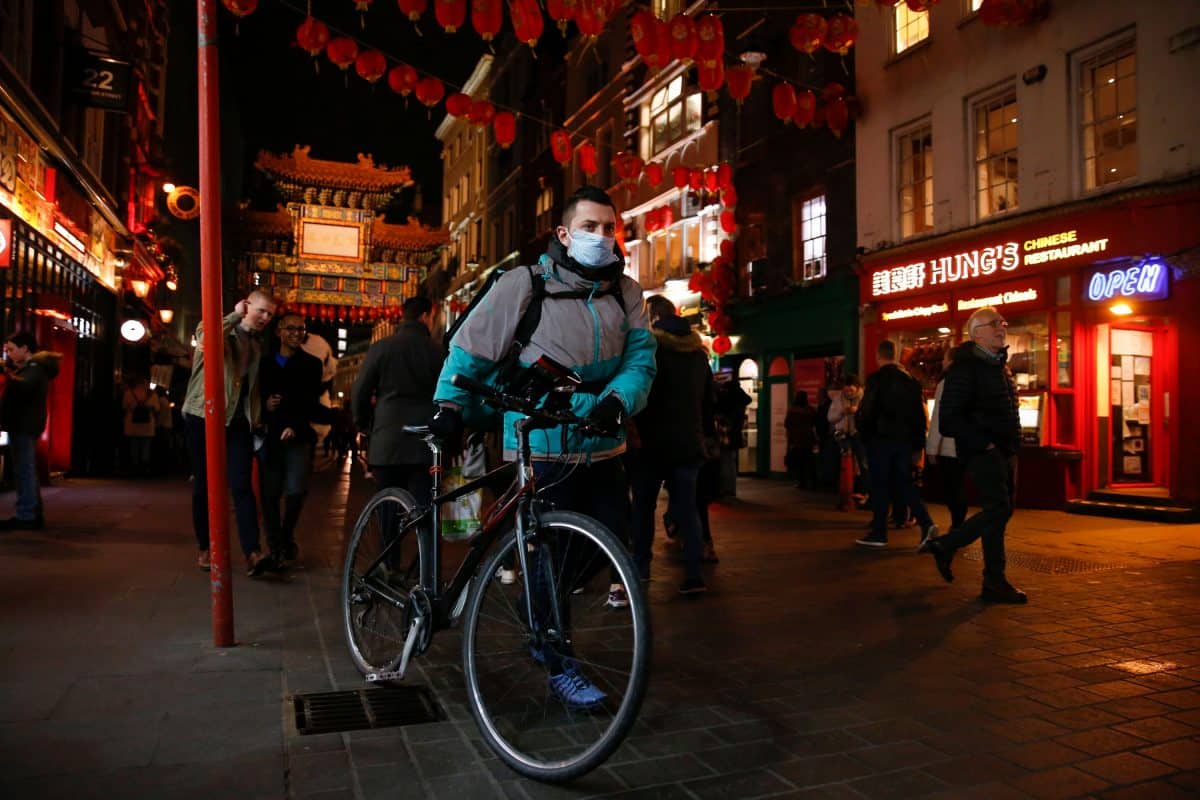 Workers on zero-hours contracts are twice as likely to have died of Covid-19 as those in more secure professions, according to a shocking report into workplace inequalities.

Research from the Trades Union Congress in England and Wales revealed that those on the frontline of the pandemic – such as care workers, nurses and delivery drivers – were more likely to die.

Many of these key workers were in insecure work – like zero-hours contracts and agency employment – leaving them with a “triple whammy” of no sick pay, fewer rights and low pay.

Analysis of official figures by the TUC found that coronavirus mortality rates among male workers in insecure jobs was 51 per 100,000 people aged 20-64, compared with 24 out of 100,000 in more secure work.

According to the TUC, sectors like care, leisure and occupations such as factory and warehouse work have the highest rates of insecure work compared with managerial or administrative roles, which have some of the lowest.

Insecure workers account for one-in-nine of the total workforce – with women, disabled people and BAME workers more likely to have precarious jobs.

The TUC called for more research to understand the links between insecure jobs and infection rates, and hit out at the lack of proper sick pay, which forced many to choose between protecting themselves and earning a living.

Britain has one of the lowest sick pay rates in Europe, and nearly two million workers do not earn enough to qualify for it.

Polling by Britain Thinks on behalf of the union group found that 67 per cent of insecure workers received no pay when off sick, compared with seven per cent of those in secure employment.

“Lots of them are the key workers we all applauded – like social care workers, delivery drivers and coronavirus testing staff. This must be a turning point,” she said.

“If people can’t observe self-isolation when they need to, the virus could rebound. No one should have to choose between doing the right thing and putting food on the table.”

Related: Yet another high-ranking civil servant worked for Greensill