“Liam Neeson does it with no words at all. Floored me. Peace in Northern Ireland MUST be protected.” 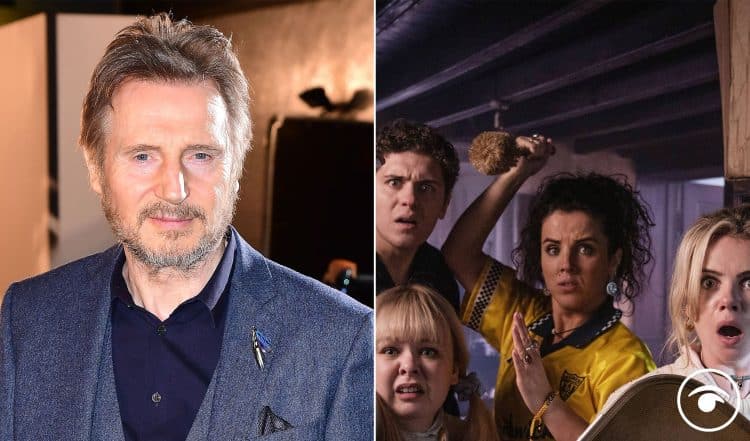 The hit Channel 4 comedy series Derry Girls came to an end with an extended special episode exploring the key moment in Northern Irish history after the series three finale aired on Tuesday.

Set in 1998, in the week of the referendum on the Good Friday Agreement, which set out a peace accord for the troubled factions in Northern Ireland, the episode explored the real-life tensions of the time while offering light relief as Erin and Orla attempt to throw a joint 18th birthday party.

Chelsea Clinton also made a surprise cameo appearance in the emotional final episode.

After an emotional goodbye to the cast as they were seen voting in favour of the agreement, fans were treated to a post-credit scene featuring the daughter of Bill and Hillary Clinton to bring closure to an earlier storyline.

Creator and writer Lisa McGee wrote: “Thank you for watching. I’m quite emotional tonight so don’t have any words. Enjoy this picture of the day Liam Neeson came in, when I wore my shitty filming blacks but stuck a bow on my head cos… Hollywood.”

Hollywood megastar Liam Neeson returned to make a cameo after initially appearing in the first episode of the final season.

His performance in a touching silent scene has moved a lot of people.