GMB, Unison and Unite have submitted a police staff pay claim to break the government imposed pay cap. Police staff, along with other public sector workers, have had thousands of pounds pinched from their wages due to a government imposed 1% pay cap which forces them to foot the bill for the 2008 crash. GMB […] 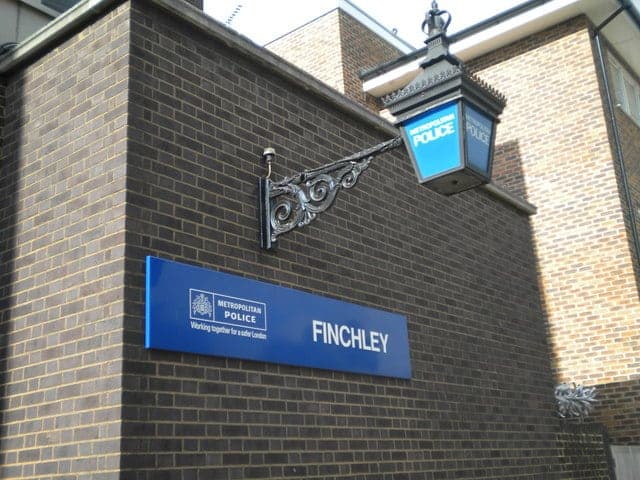 Police staff, along with other public sector workers, have had thousands of pounds pinched from their wages due to a government imposed 1% pay cap which forces them to foot the bill for the 2008 crash.

GMB analysis shows that most police staff salaries have lost between 9.4 per cent (CPI) and 13.5 per cent (RPI) of their value since 2010.

Police staff include PCSOs, 999 call handlers who deal with traumatic calls from the public and scene of crime and forensic specialists who have attend scenes where robberies, rapes and murders have taken place.

Earlier in 2017, GMB surveyed its members and found an underpaid, undervalued, overworked and highly stressed workforce where some full time employees had to borrow from parents to clothe their own children.

“Overworked, underpaid and undervalued – they want fairness and justice.

“Our members perform vital jobs and are called to deal with traumatic incidents and this Government seems not to care.

“If they want to demonstrate their loyalty to hard working staff in a really difficult environment, the Government should abandon the pay cap, meet the claim in full and provide the funding to do so.”