Craft beer has reached the grasps of big business and they are gobbling up distribution channels at an alarming rate. 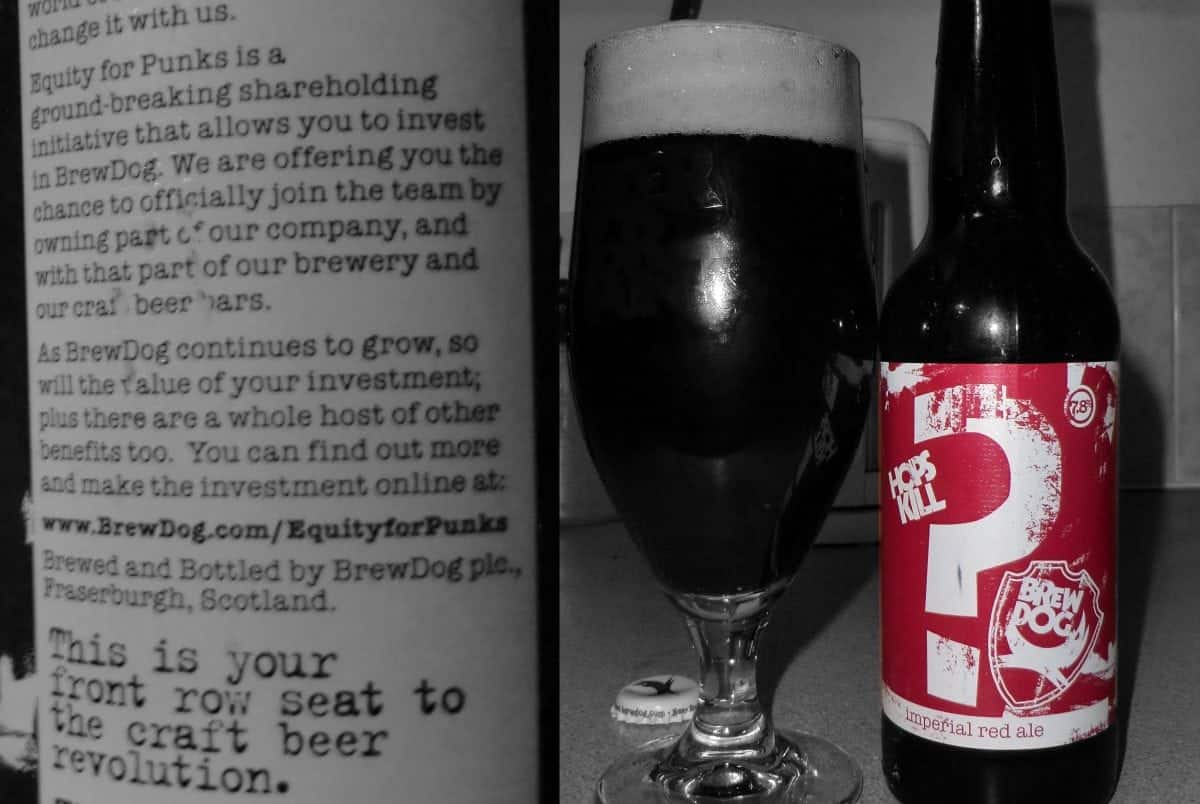 There are few industries in the world where a term has become so ubiquitous that it covers everything from a one man band to a multi-million pound corporation, yet thanks to craft beer’s rapid rise it has managed to become one of them.

According to the latest statistics the number of UK breweries has grown to about 1,700 in the past year thanks to an eight per cent year-on-year rise, but even the most ardent beer enthusiast would admit to having only tried a handful of them, and there’s a good reason why.

Craft beer has reached the grasps of big business and they are gobbling up distribution channels at an alarming rate. As I wrote here, despite most London pubs now supplying craft beers on their bars there’s often a more than good chance it will be one of four brands who are acting as glossy subsidiaries for mega corps such as AB InBev and Asahi.

The Guardian’s Tony Naylor tends to agree: “Big beer is out to monopolise supermarket shelf-space and bar taps with its faux-craft brands; it is attempting, by association, to prop up the reputation and value of its “premium” lager brands; it is trying to lock small brewers out of the global hop market.

“The accusations are many and varied and, if at times a bit paranoid, probably justifiably.”

Hardly surprising, therefore, that Burning Sky recently made the call to pull its full range of beers from BrewDog’s 17 international pubs, a decision that was largely fuelled by its vexation of the Scottish brewer throwing its weight around in the industry.

BrewDog has recently become the first craft brand to appear in The Grocer’s ranking of Britain’s 100 Biggest Alcohol Brands and sold over 81,000hl of beer in the off-trade this year, and yet they are still known as a craft brewer.

But therein lies the rub. As the market’s biggest player, BrewDog is often called upon to define what “craft beer” means and therefore has the freedom to sculpt the industry in its own image. It suits them to appear as a small, punk brewer, but in reality that is far removed from what they actually are.

As Mark Tranter of Burning Sky said: “They seem to be continuously shifting the goalposts on what is and is not craft to suit their own agenda.

“I keep hearing that when a small brewer, such as Camden, sells to a big brewery they pull them out of their bars, but the thing is BrewDog wants to be like major breweries such as ABI.”

That’s why the Society of Independent Brewers (Siba) is attempting to codify it, with its new Assured Independent British Craft Brewer scheme. They suggest that a branding mark would identify “real” craft brewers, in the same way many vintage wines carry labels as a seal of authenticity.

But introducing new laws are largely counter-intuitive in industries such as this. Really the impetus should be on encouraging bold innovation in terms of ingredients, packaging, promoting new beer styles or punchy flavours – most of which BrewDog already does.

It should therefore be down to the drinkers to do more if they want to support smaller brewers. As an increasing army of micro-pubs spring up in solidarity with their local brewing counterparts and local brewers open their doors to drinkers the time to mobilise is nigh. Beer drinking in Britain has never been so good, and we should capitalise on it before we’re back to the same-old-same-old on our treasured bars.