About 90 per cent of the 11 billion wet wipes used every year in the UK contain plastic and these often end up in rivers and on beaches when flushed. 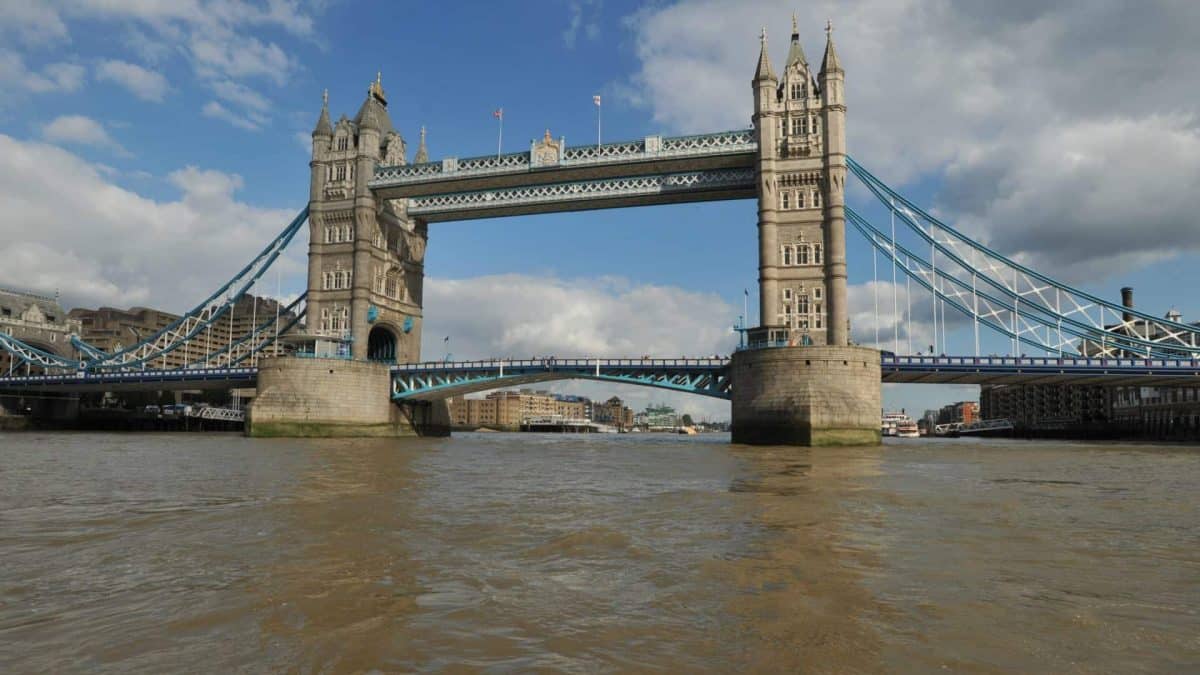 A giant mound of wet wipes has literally altered the course of the river Thames in London.

Campaigners have raised concerns over the number of wet wipes being flushed down the toilet after a metre-high mass of the disposable cleaning products grew to the size of two tennis courts near Hammersmith, west London, changing the shape of the river.

Addressing the House of Commons, Rebecca Pow, the environment minister, warned that certain types of wet wipes could have unintended consequences if people continued to flush non-plastic varieties, which could still block sewers.

“What I would say to everybody is if you don’t need to use a wet wipe, don’t, but also don’t chuck them down the loo,” she said.

Wet wipes constitute around 90 per cent of the materials in “fatbergs”, a build-up of grease and household waste that can block sewers and increase overflows into rivers, according to the water industry.

Pow was challenged in the Commons by Fleur Anderson, the Labour MP, who has tabled legislation to ban plastic wet wipes.

Anderson said current packaging was “very confusing for the public” and that people “want to do the right thing”.

She called on the Government to “move ahead” with its proposed ban on plastic in wet wipes, following a consultation which ended in February.

About 90 per cent of the 11 billion wet wipes used every year in the UK contain plastic and these often end up in rivers and on beaches when flushed.

Anderson said a ban on plastic wet wipes could lessen the “use of wet wipes altogether” and “dramatically reduce plastic in our environment”.

She called on retailers to follow the example of Boots and Tesco, who have introduced plastic-free alternatives.

“There’s a lack of awareness that flushing them down, they don’t disintegrate, they do stay in the system for a long time. They do go out to the sea, they go on the banks of the Thames,” she said.

“There are 30,000 blockages a year because of wet wipes … that costs us money in our water bills.”

She also warned that wet wipes were causing marine damage, killing fish as they ingest them.

The water industry, which is under fire for pumping sewage into rivers, has said that action to stop households from flushing wet wipes is crucial to tackling the problem.