The socialite entered court with shackles around ankles earlier today and wearing a prison-issued uniform. 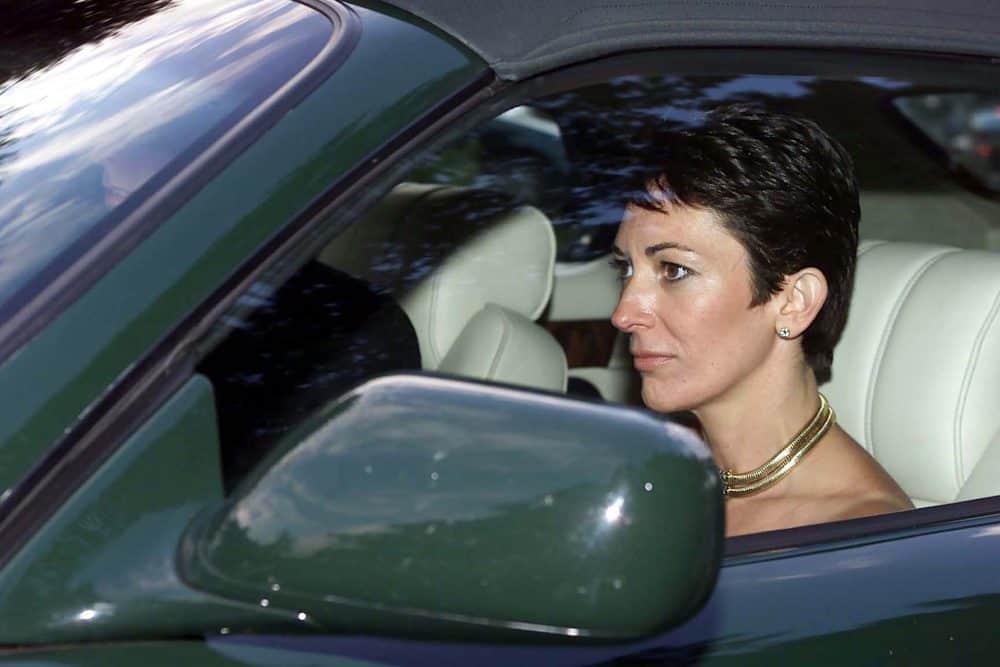 British socialite Ghislaine Maxwell has been sentenced to 20 years in prison in a courtroom in the Southern District of New York.

The 60-year-old was convicted in December last year of luring young girls to massage rooms to be molested by Jeffrey Epstein between 1994 and 2004.

Ahead of her sentencing hearing on Tuesday, Maxwell arrived with shackles around her ankles which rattled as she made her way to her seat.

Wearing a prison-issued uniform, she spoke only to confirm she had read the pre-sentence report and discussed it with her legal team, saying: “I did have the opportunity to read it.”

Maxwell was labelled “dangerous” by the prosecution during her three-week trial last year, and helped entice vulnerable teenagers to the disgraced financier’s various properties for him to sexually abuse.

Victims of Maxwell are set to tell the court of her “relentless and insatiable drive to meet the sexual needs of Epstein” and their “retraumatisation” over having to give evidence during the trial.

She has already served 2 years in custody.