The Conservative party conference in Manchester has been under intense police security and subjected to large protests, but inside the ring of steel, Tory MPs are still mouthing off with their reactionary views. It was the turn of South Thanet MP Craig Mackinlay to step up and make a statement to wind up everyone outside […] 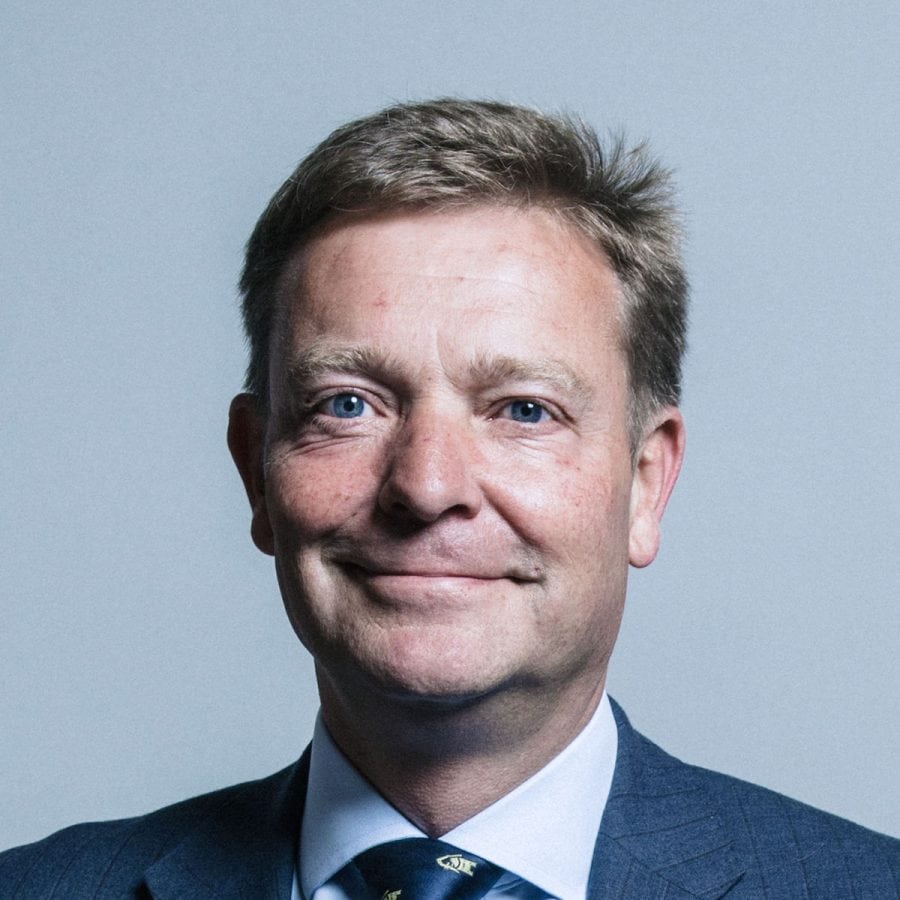 The Conservative party conference in Manchester has been under intense police security and subjected to large protests, but inside the ring of steel, Tory MPs are still mouthing off with their reactionary views.

It was the turn of South Thanet MP Craig Mackinlay to step up and make a statement to wind up everyone outside of the Tory bubble.

Mackinlay won his seat in Kent following a close battle with former UKIP leader Nigel Farage in 2015, but is set to face an election fraud trial in May next year along with his campaign director and election agent over expenses for the 2015 election. Mackinlay is accused of two counts of knowingly making a false election expenses declaration.

Mr Mackinlay told a fringe event on Monday that if “I was struggling to think why wouldn’t a youngster from Glasgow without a job come down to the south to work for a farm for the summer with loads of gorgeous EU women working there?

“What’s not to like? Get on your bike and find a job.”

“Get on your bike” was the advice Norman Tebbit gave to millions of unemployed people in the 80s.

Tebbit believed the unemployed should move from areas experiencing severe economic decline – such as the North East and parts of Cumbria – to places where work could is more likely to be found.

Back in the present day’s condescending attitude, Mackinlay went on to say: “We need to mobilise our core of unemployed to say there is a job there for me, let’s go and get it just as the very well motivated Bucharest youngster gets a coach across Europe to find a job.”