The huge drugs seizure was made in Dover, Kent, on Wednesday evening, the National Crime Agency (NCA) said. 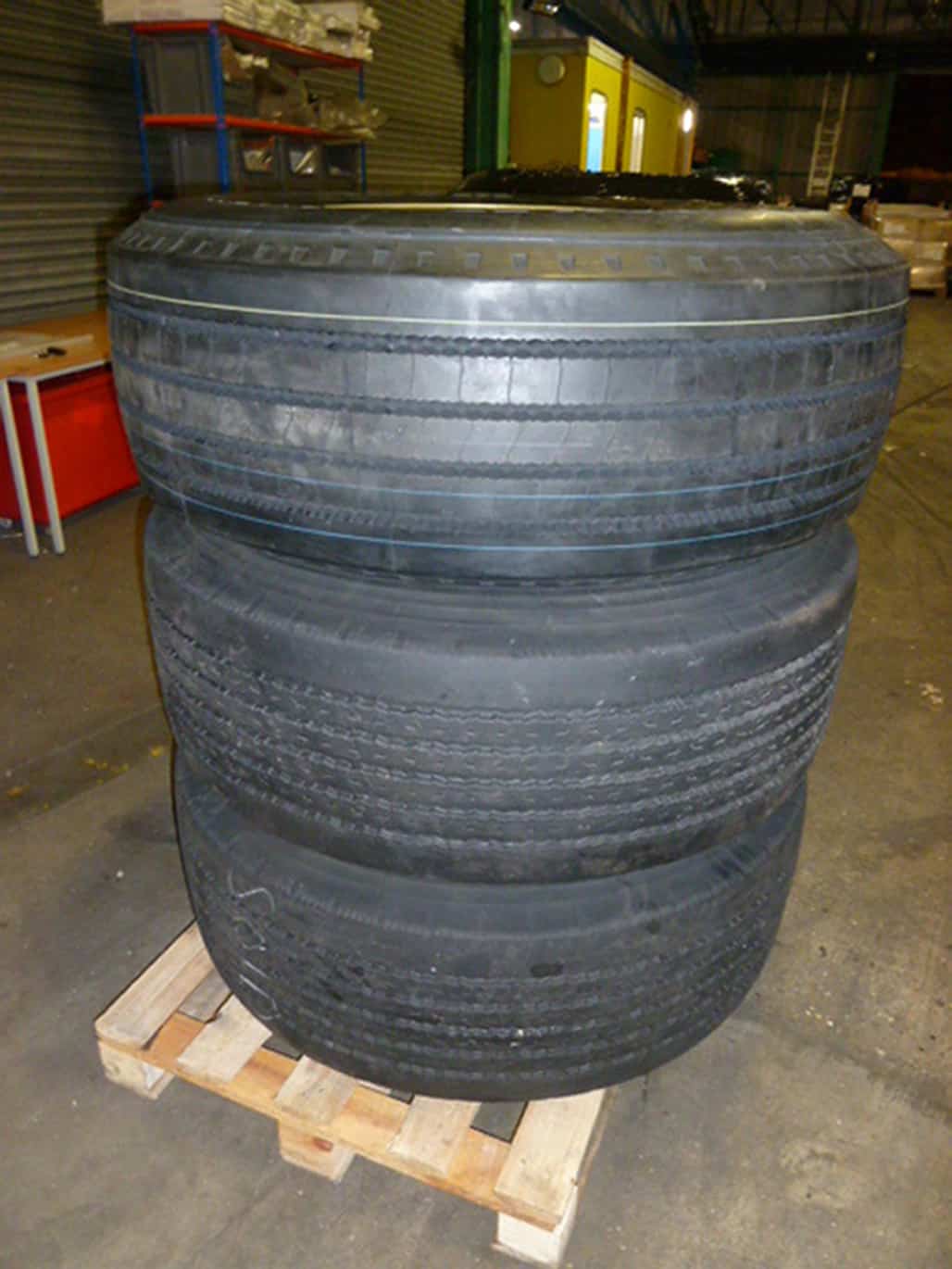 Undated handout photo issued by the National Crime Agency of tyres which were found stuffed with cocaine with an estimated street value of £50 million on the back of a lorry. The huge drugs seizure was made in Dover, Kent, on Wednesday evening, the NCA said. The lorry driver, 56-year-old Kawus Rafiei, from Riedbahn in Germany, was questioned and later charged with the importation of a controlled substance.

A German truck driver has pleaded not guilty after cocaine with an estimated street value of £50 million was found stuffed inside tyres on the back of a lorry.

The huge drugs seizure was made in Dover, Kent, on Wednesday evening, the National Crime Agency (NCA) said.

Border Force officers had been carrying out checks on vehicles entering the UK when the discovery was made.

The agency said it remained determined to disrupt organised crime despite the challenges posed by coronavirus.

Packages containing 1,036lb (470kg) of drugs had been stuffed inside tyres that were being transported from the Netherlands on the back of the lorry.

The seizure was referred to the NCA, which has launched an investigation.

The lorry driver, 56-year-old Kawus Rafiei, from Riedbahn in Germany, was questioned and later charged with the importation of a controlled substance.

He appeared at Margate Magistrates’ Court on Friday where he entered a not guilty plea and was remanded in custody, the court service confirmed.

He is due to appear at Canterbury Crown Court on April 20.

NCA branch commander Martin Grace said: “This was a significant seizure of cocaine – the tyres were literally bulging because of the amount inside them.

“If cut and sold on the streets of the UK, this load could have had a value of around £50 million.

“Losing it represents a huge hit for the criminal network likely to be behind this attempted importation – profits which they will not be able to invest in other criminality.

“It also shows how, despite the unprecedented situation we find ourselves in with the coronavirus outbreak, the NCA, Border Force and our law enforcement partners are determined to disrupt organised crime and protect the public.

“That work goes on, and our investigation into this seizure continues.”