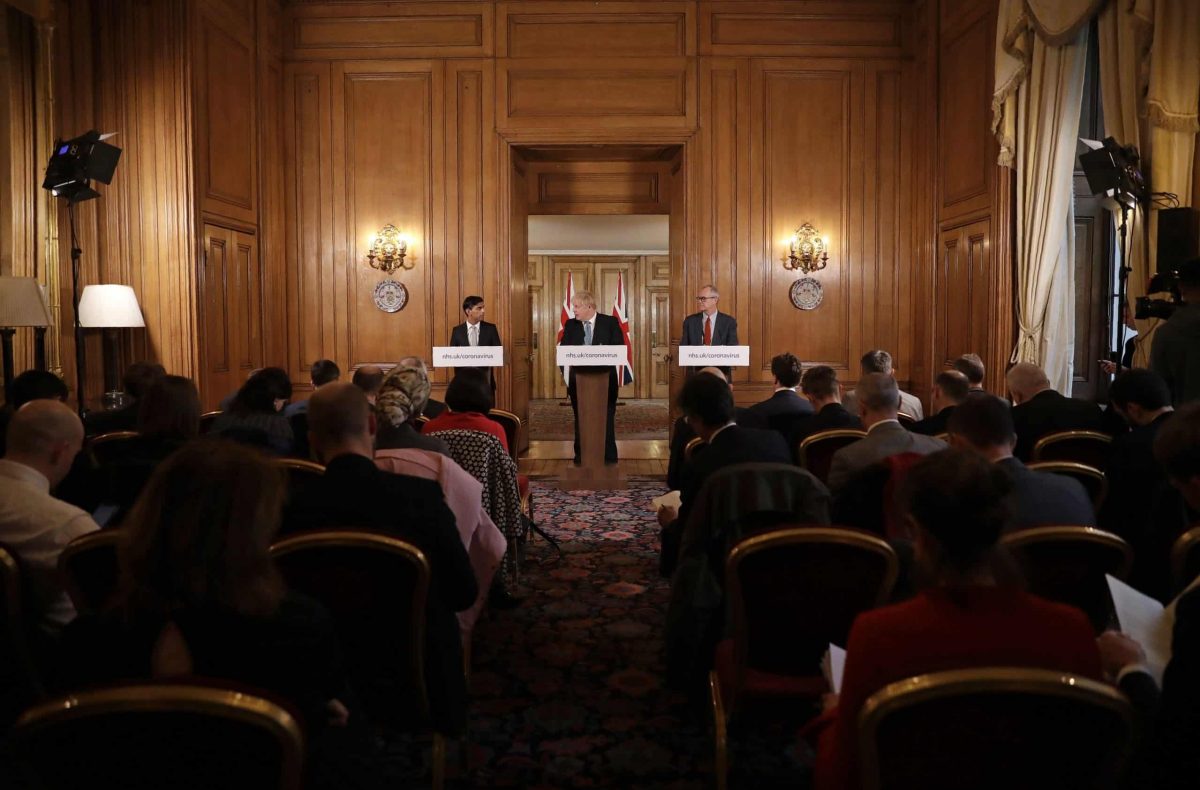 The Chancellor has resisted widespread calls to increase statutory sick pay (SSP) to help support anyone who is sick or self-isolating during the coronavirus outbreak.

Rishi Sunak unveiled an “unprecedented” raft of measures on Friday that included a £7 billion boost to the welfare system and a job protection scheme.

But he declined to boost the £94.25-a-week payment, a day after Health Secretary Matt Hancock said he would not be able to live on such a small sum.

Mr Sunak also did not widen the group of people who are eligible for the payments, with two million estimated to not be entitled.

There are fears workers may not self-isolate with Covid-19 symptoms to halt the spread because they do not want to take the financial blow of lost wages.

On Thursday, Mr Hancock admitted he could not live on SSP, bluntly replying “no” when he was asked on the BBC’s Question Time if he could get by on the sum.