He will also step down from his role at investment firm Blackrock where he was paid £650,000 for working one day a week. 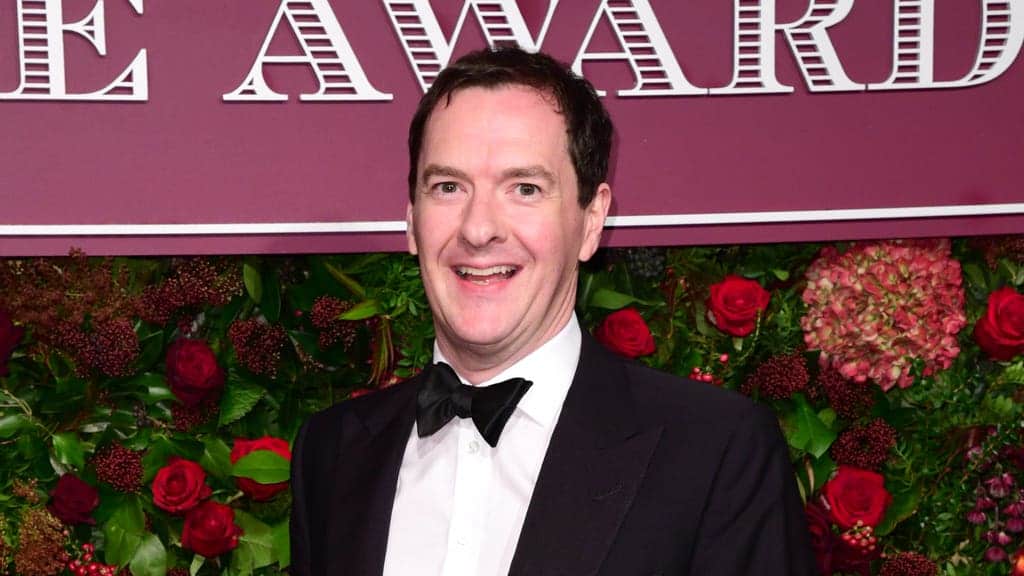 Former chancellor of the Exchequer George Osborne will join financial consultants Robey Warshaw in early April, the firm has announced.

Mr Osborne will step down from his roles as editor-in-chief of the London Evening Standard newspaper and senior adviser at investment firm Blackrock at the end of March.

Robey Warshaw, founded in 2013, said the former Tory MP would bring “differentiated experience and expertise” in his role as partner and “significantly enhance the advice we give to clients”.

“The best of the best”

Mr Osborne said he was “proud” to be joining the company, which he described as “the best of the best”.

A spokesperson for Robey Warshaw said: “We founded Robey Warshaw eight years ago to help our clients to the very best of our collective abilities and we remain single-mindedly committed to that purpose.

“We believe that George will significantly enhance the advice we give to clients. He brings differentiated experience and expertise to our team from his leading roles in global finance over the past decade.

“We remain hugely ambitious about our company’s future and believe that George will help expand our reach and what we can offer our clients without changing the philosophy or ethos of our firm.”

From 2017 he was editor of the Evening Standard before becoming editor-in-chief in 2020 and a senior advisor to the Blackrock Investment Institute.

The financial institution has been one of the firms shorting stock on companies likely to go under during the crisis, drawing much criticism.

It is unknown what he will earn at Robey Warshaw, but the firm paid one of its partners £37 million in 2017.

It has been described as the “tiny M&A boutique with the massive pay”.

Related: Isle of Man ‘back to normal’ as pubs, schools and businesses reopen following border controls