"You’ll be amazed to discover that sans headline steam trains are not, in fact, being cancelled," one person wrote in response. 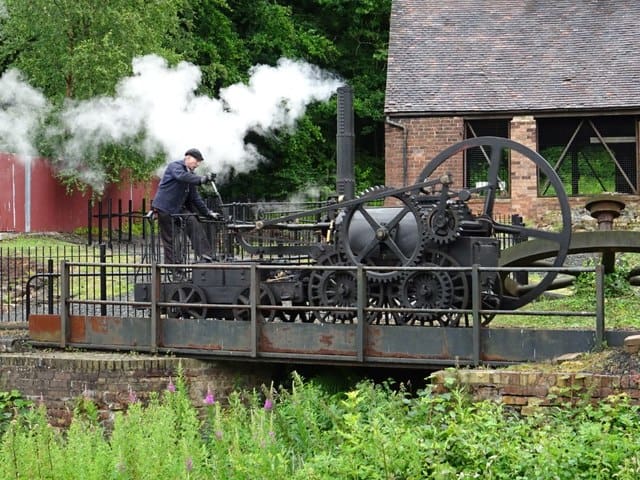 GB News took its ‘woke watch’ to a new level this week as it started pointing to inanimate objects that are being cancelled, much to the astonishment of people on social media.

According to their reports, a replica of the first steam-powered locomotive in Wales could be relabeled by the National Museum Wales (NMW) to highlight the slave trade’s links to “the development of the steam and railway infrastructure in Wales”.

Richard Trevithick’s locomotive was used in the first steam-powered rail journey, which took place at the Penydarren Ironworks in Merthyr Tydfil, in Wales in 1804.

The NMW determined links between steam train technology and the slave trade, claiming the use of the invention is “rooted in colonialism and racism”.

“Although there might not be direct links between the Trevithick locomotive and the slave trade, we acknowledge the reality that links to slavery are woven into the warp and weft of Welsh society,” the museum said in a statement.

“Trade and colonial exploitation were embedded in Wales’ economy and society and were fundamental to Wales’ development as an industrialised nation.”

“As we continue to audit the collection, we will explore how the slave trade linked and fed into the development of the steam and railway infrastructure in Wales,” said NMW.

The news story was met with widespread disbelief by people on social media, many of whom pointed to the extraordinary leap made between one isolated debate in Wales and steam trains on the whole ‘being cancelled’.