The Match of the Day star has taken the new guidelines to an ironic extreme. 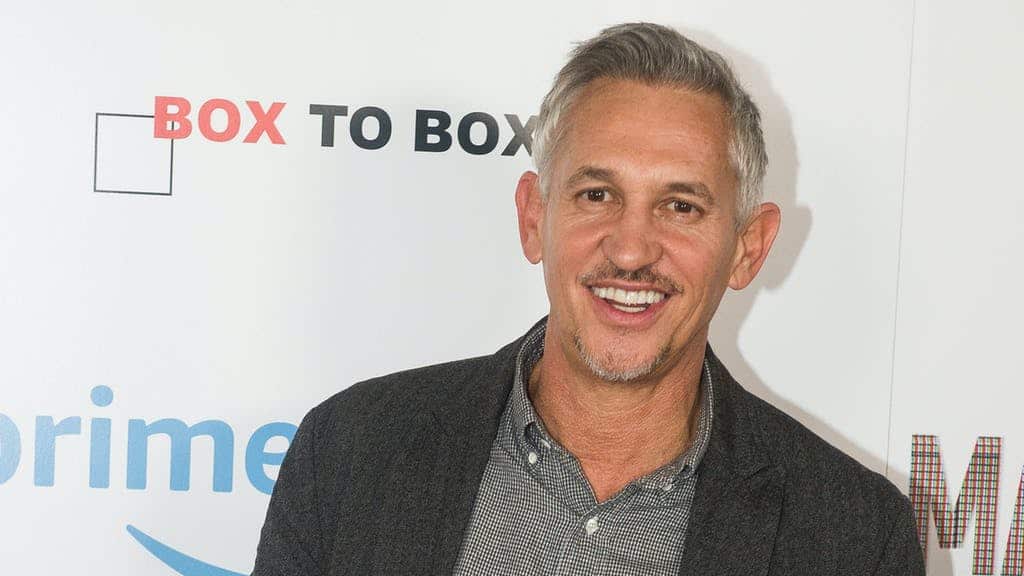 Gary Lineker joined a host of other BBC stars in responding to the BBC’s new guidance in a rather ironic way today.

New guidelines were set out on Thursday, alongside training, aiming to “ensure the highest possible standards of impartiality” among staff at the broadcaster.

Match Of The Day presenter Lineker has become known for being forthright with his views on Twitter, posting about topics including Brexit, racism and coronavirus.

And he seemed in no mood to let the new rules restrict his point of view.

Taking to Twitter he took the new guidelines to an ironic extreme, saying he will both miss and not miss tweeting about politics.

What followed was a slew of tweets in the same vein. We’ve picked out some of the best below:

I’ve already tweeted about how well they played. I have to add that all other Premier League teams play well too.

Related: ‘I’ve got plenty of room’ – Gary Lineker ‘to welcome refugee to live at his house’