Progressive patriots "take pride in how we conduct ourselves today and going forward, rather than relying on past glories." 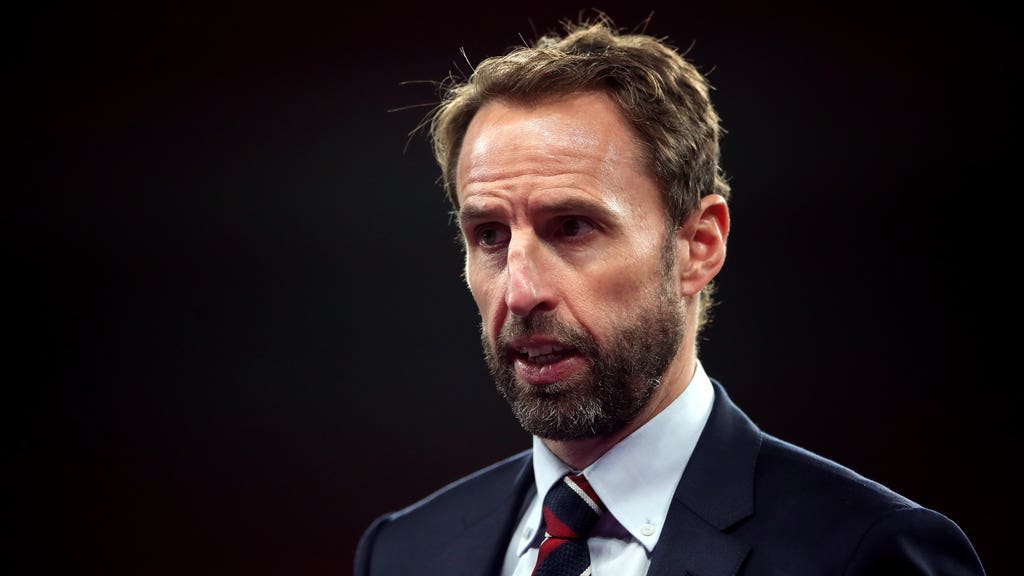 Gareth Southgate has penned an open letter to England fans ahead of the Euros.

In it, he says that he has “never believed that we should just stick to football”, adding that his “voice carries weight” as he stepped in to shield his players from online abuse.

He said: “The last 18 months have put added pressure on everyone, I know.

“Venting that might have taken place while walking out of the stadium, or in the pub has been transferred online. I get that. However, there are things I will never understand.

“Why would you tag someone in on a conversation that is abusive? Why would you choose to insult somebody for something as ridiculous as the colour of their skin? Why?

“I have some bad news”

“Unfortunately for those people that engage in that kind of behaviour, I have some bad news.

“You’re on the losing side. It’s clear to me that we are heading for a much more tolerant and understanding society, and I know our lads will be a big part of that.

“It might not feel like it at times, but it’s true. The awareness around inequality and the discussions on race have gone to a different level in the last 12 months alone.

“I am confident that young kids of today will grow up baffled by old attitudes and ways of thinking.

“For many of that younger generation, your notion of Englishness is quite different from my own. I understand that, too.

“I understand that on this island, we have a desire to protect our values and traditions — as we should — but that shouldn’t come at the expense of introspection and progress.

“Regardless of your upbringing and politics, what is clear is that we are an incredible nation — relative to our size and population — that has contributed so much to the arts, science and sport

“We do have a special identity and that remains a powerful motivator.

“In a funny way, I see the same Englishness represented by the fans who protested against the Super League. We are independent thinkers. We speak out on the issues that matter to us and we are proud of that.”

The letter has garnered widespread praise after it was published in The Players’ Tribune.

Labour leader Sir Keir Starmer tweeted ‘This is England’, while David Lammy said “This is what it means to feel proud of where you come from.”

Musician Billy Bragg also posted on Facebook, saying the letter reminds us of “what it means to be a progressive patriot”.

“People sometimes ask me what it means to be a progressive patriot, how the concept differs from traditional patriotism.

“I explain that the progressive patriot cares deeply about their country’s values and whether they are upheld, rather than national symbols and how they are displayed.

“They take pride in how we conduct ourselves today and going forward, rather than relying on past glories.In this evocative letter to the people of England on the eve of the Euros, Gareth Southgate reminds us of those values and explains why he believes that a footballer should never just stick to football.

“Worth a read, wherever you’re from.”