"Boris's next job could be in politics. Because no one knows what the f*ck he's doing now" 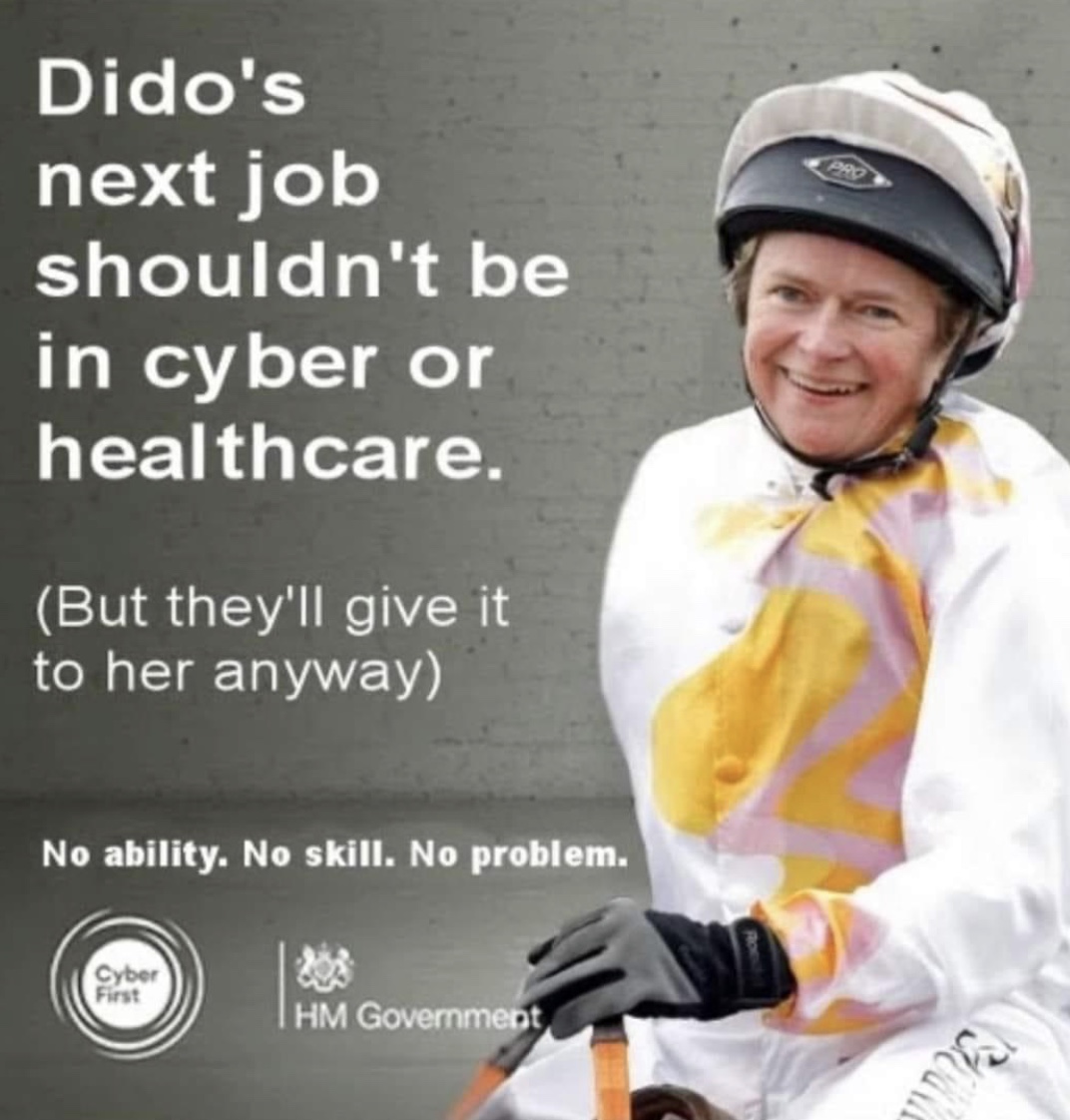 Culture Secretary Oliver Dowden has condemned a “crass” advertising campaign which suggested a ballet dancer could “reboot” their career by moving in to cyber security.

The advert, part of the Government’s Cyber First campaign, featured a young dancer tying up her ballet pumps alongside the caption: “Fatima’s next job could be in cyber. (she just doesn’t know it yet).”

The poster – one of a series which featured people from a variety of other professions – was heavily criticised on social media, prompting the intervention from Mr Dowden.

The Government has been approached for more information about when the campaign launched.

Among the critics was singer Darren Hayes, who posted on Twitter: “Stick with your dreams, don’t listen to this shit campaign written by people who, when not working, turn to the arts – music, tv, film, theatre, dance, photography, etc etc for joy. Making joy is our job. Reboot your terrible advertisement.”

Author Caitlin Moran responded: “I don’t know if the government know they appear to have recently created a ‘Hopes & Dreams Crushing Department’, but for a country already depressed and anxious, I would suggest it’s a bit of a ‘Not now, dudes’ moment?”

Another tweeted: “Really? Rather than invest in creatives, we’re going to ask people to give us their career and retrain? Give up a lifetime of sacrifice to be at your physical best as a dancer to become a junior techy? Yup, super appealing I bet.”

There were some hilarious memes that have been created on social media.