“It is heartbreaking that what unites them is the systematic failure of successive governments.” 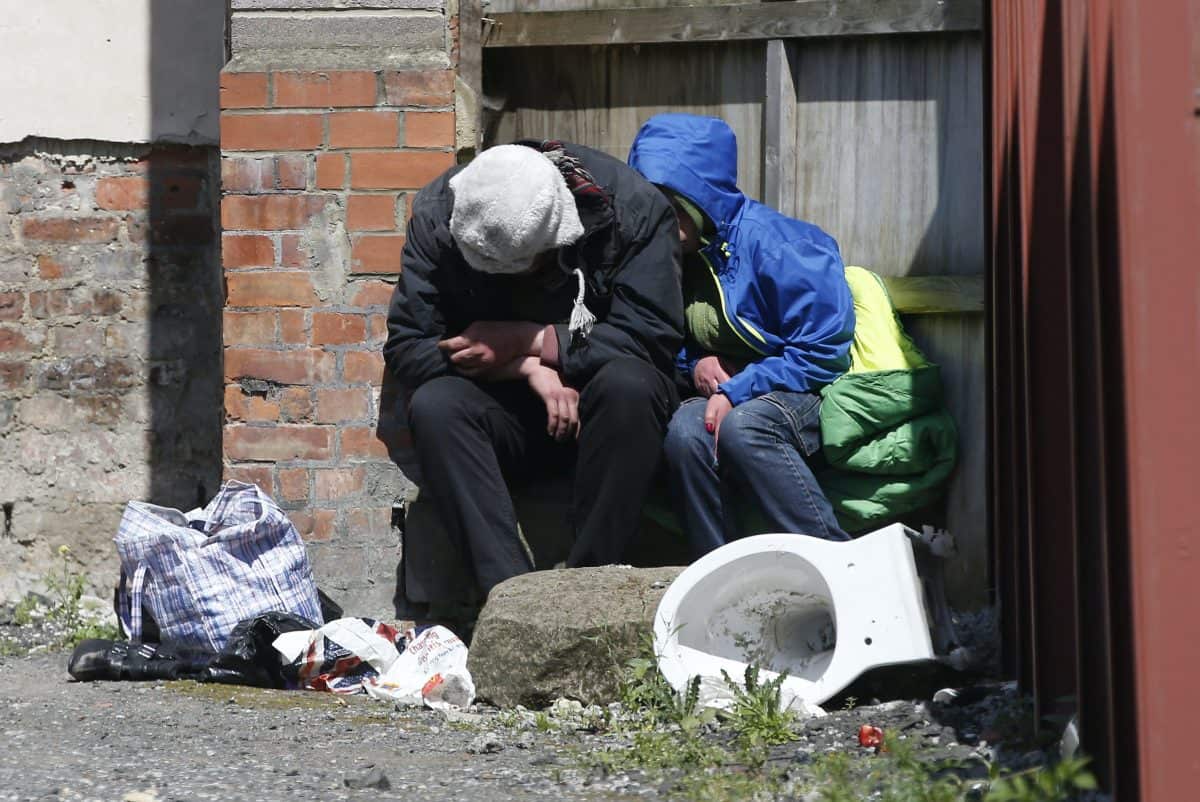 Tragically the number of people dying while homeless in England and Wales has risen for the fifth year in a row, new data shows.

Figures from the Office for National Statistics (ONS) show that there were an estimated 778 deaths of homeless people in England and Wales registered in 2019.

This is an increase of 7.2% from 2018 when there were 726 estimated deaths and the highest number since the data series began in 2013.

The number of estimated deaths of homeless people has increased each year from 2014 when there were 475, the data shows.

Shelter’s chief executive Polly Neate said the figures showed how dangerous homelessness and rough sleeping can be even before the coronavirus outbreak.

She added: “No one should die on the streets or in a temporary bed in a hostel.

“It is awful to think so many people spent their final moments without a safe home in 2019.

“These figures show how incredibly dangerous homelessness, and especially rough sleeping can be, even before we had a deadly pandemic to deal with.

“Coronavirus has made the streets even more dangerous.

“At the start of lockdown in March thousands of people were offered accommodation, but with the economic fallout of the crisis resulting in thousands of job losses, many people will be facing the trauma of homelessness this winter.

“These are not just statistics, they are real people who have tragically lost their lives during a nationwide housing emergency.

“Today, it is important we remember them and we use this terrible loss as a catalyst for positive change.”

London and the north-west had the highest numbers of deaths in 2019 with 144 and 126 estimated deaths of homeless people respectively.

This compares to 28 estimated deaths of homeless people in the north-east and 33 in Wales.

The ONS data, published on Monday, also found that 37.1% of the estimated deaths were related to drug poisoning, while suicides among homeless people increased by 30.2% from 86 estimated deaths in 2018 to 112 in 2019.

Among homeless people the mean age at death was 45.9 years for males and 43.4 years for females in 2019, compared to 76.1 years for men and 80.9 years for women in the general population of England and Wales, the ONS said.

Homelessness charity Crisis’s chief executive Jon Sparkes said the rise in suicides among homeless people was “shocking” and urged the UK Government to expand the safeguarding system used to investigate deaths of the vulnerable to include anyone who died while homeless.

He added: “It is devastating that hundreds of people died without the dignity of a stable home.

“Every one of these human beings will have had different lives, different characters and different stories.

“It is heartbreaking that what unites them is the systematic failure of successive governments.”

Mr Sparkes also called for homeless people to be given “prompt and equitable” access to the coronavirus vaccine.

He added: “2020 has proven that with political will, change is possible.

“Earlier this year, hundreds of lives were saved by providing emergency accommodation to people rough sleeping to protect them from coronavirus.

“But the emergency has not ended for people homeless across the country – even without the threat of coronavirus it is clear that homelessness in and of itself is a serious threat to life.

“We urge the UK Government to save lives by ensuring people who are homeless have prompt and equitable access to the coronavirus vaccine and by delivering the affordable housing we need to end homelessness for good.”

An Ministry of Housing, Communities and Local Government spokesman said: “Every death of someone sleeping rough on our streets is one too many.

“That’s why we are investing over £700 million to tackle rough sleeping and homelessness this year alone – as part of our mission to end rough sleeping for good.

“And today we have announced extra support for rough sleepers and vulnerable people to help them recover from drug and alcohol dependency.”

Related: Emergency helpline for people facing homelessness getting one ‘call every minute’