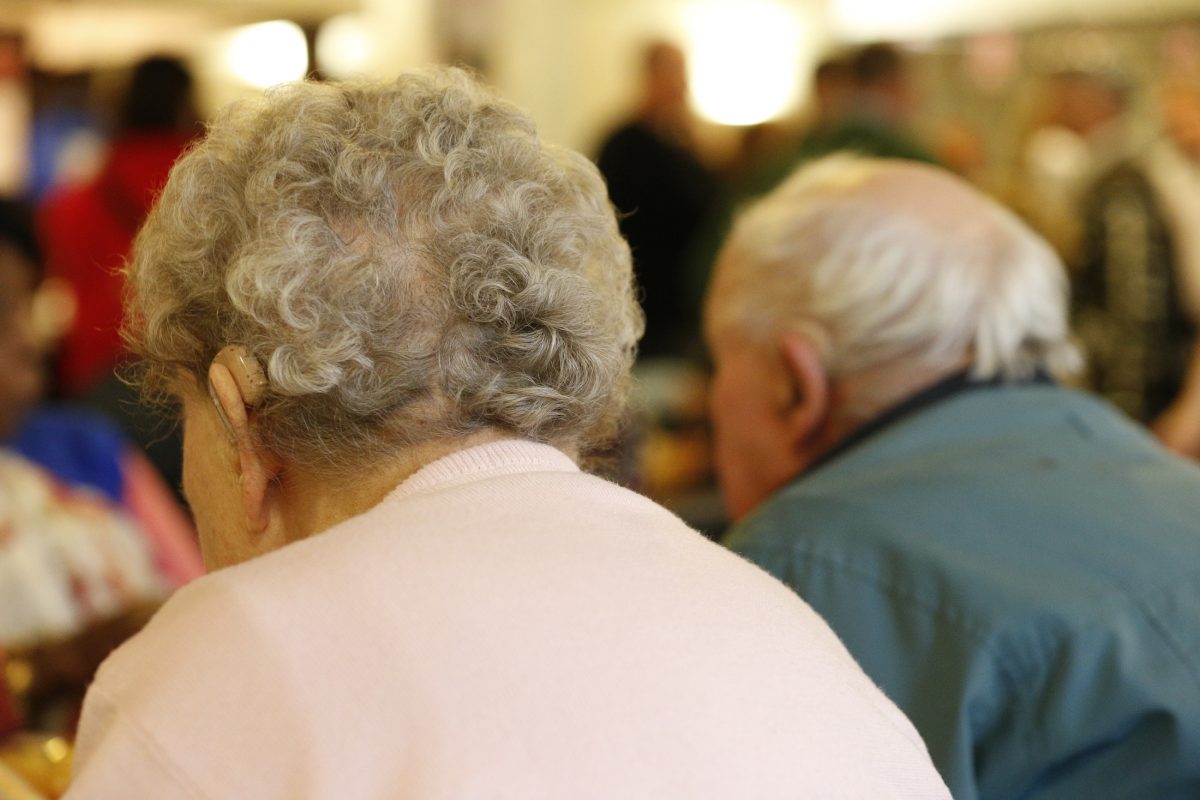 Government plans to scrap free NHS prescriptions for those over the age of 60 could come into force as soon as April, and the current £9.35 charge could increase at the same time, a financial expert has warned.

The move would hit millions of older people in England who have been getting their NHS prescriptions free of charge, but may soon have to pay for them – and face a higher cost than those who were previously paying.

‘Most financial developments will leave us worse off’

In 2021, the government said it was planning to shift the age entitled to free prescriptions from 60 to 66, in line with the state pension age, while arguing many people would otherwise be offered the help whilst staying employed and affording the costs.

Coles said the plans may come into force as soon as 1 April, when prescription charges usually increase, according to The Express.

She said: “At the moment there’s no charge for over 60s but that could soon change. If it does, it would drag millions of people into having to pay for essential medicines.”

“2022 is a year of change, but not in a good way. Most of the financial developments in the pipeline will leave us worse off.”

Prescription charges have already risen in line with inflation in April last year, from £9.15 to £9.35 and, according to the Prescription Charges Coalition, the charge could hit £10.15 by 2025 if things continue as they are.

Over the past decade of Tory rule, the cost of prescriptions have increased by 26.4 per cent, according to Chemist4U.

And although people with serious conditions can save money by buying a prescription prepayment certificate for £108.10 a year, the PPC may also increase with inflation.

Age UK has labelled government plans to lower the age of paid-for prescriptions to 60 in England as a “bitter pill to swallow for millions” – and director Caroline Abrahams highlighted prescriptions are free for everyone in Scotland and Wales.

Meanwhile, Labour has accused Boris Johnson of breaking a Brexit promise made during the 2016 EU referendum campaign on slashing VAT from household energy bills.

Despite not seeming keen to cut VAT, he took the opportunity to say this week that leaving the EU means the UK can now set its own VAT rates.

“It’s slightly paradoxical that this is now being campaigned for by people who actually wanted to remain in the EU and still do when it would be impossible to deliver within the EU,” he said.

Whilst arguing against slashing the tax, he said: “The difficulty is that you end up also cutting fuel bills for a lot of people who perhaps don’t need the support in quite the direct way that we need to give it.”