Germany’s financial centre Frankfurt is “confident” of poaching London’s  €930 billion clearing industry after Brexit. Hubertus Väth, managing director of Frankfurt Main Finance, which lobbies for its financial centre, told Business Insider he was confident the EBA, Europe’s banking authority, would move to Frankfurt, and confident in the arguments for bringing Euro clearing to the city […] 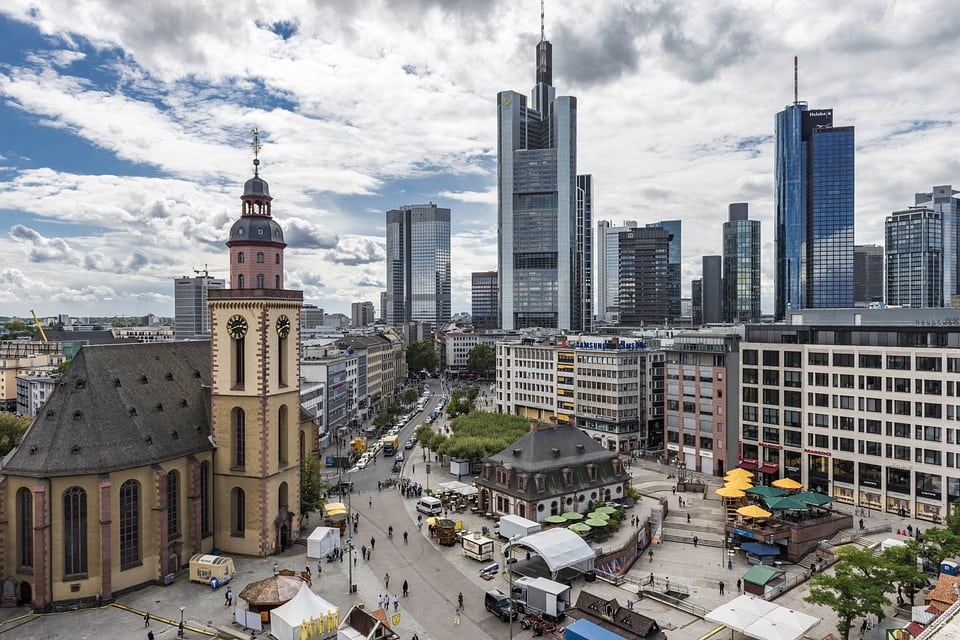 Hubertus Väth, managing director of Frankfurt Main Finance, which lobbies for its financial centre, told Business Insider he was confident the EBA, Europe’s banking authority, would move to Frankfurt, and confident in the arguments for bringing Euro clearing to the city if it does move from London.

He said: “We are confident about it. I cannot say it will be the likely decision of such a complex body as the European Union, but I think we have very good arguments for it.

“If you look at it from a rational point of view, then I think everything speaks for Frankfurt.”

Frankfurt has also been vying with Dublin, Paris, and Luxembourg to position itself as an attractive destination for banks who wish to maintain a satellite within the passporting zone.

Around 70 per cent of euro-denominated trades worth €930 billion (£820 billion) a day pass through London, according to a House of Lords report, and the London Stock Exchange’s chief executive Xavier Rolet says banks and investors will end up $100 billion (£77 billion) worse off if the process moves after Brexit.

Väth said Frankfurt’s pitch for clearing was based on two principal arguments. Firstly, he said, the collapse of a European clearing house — known as a central counterparty clearing house (CCP) — would be much more complex in London after Brexit. A CCP which collapses has to be “resolved,” a process which means losses and capital have to be shared among its members.