By Joe Mellor, Deputy Editor A hugely controversial council decision to allowing fracking in North Yorkshire may be challenged in court, an environmental group has said. Friends of the Earth said the plan to allow shale gas exploration in the village of Kirby Misperton could be taken in front of a judge. The decision last […] 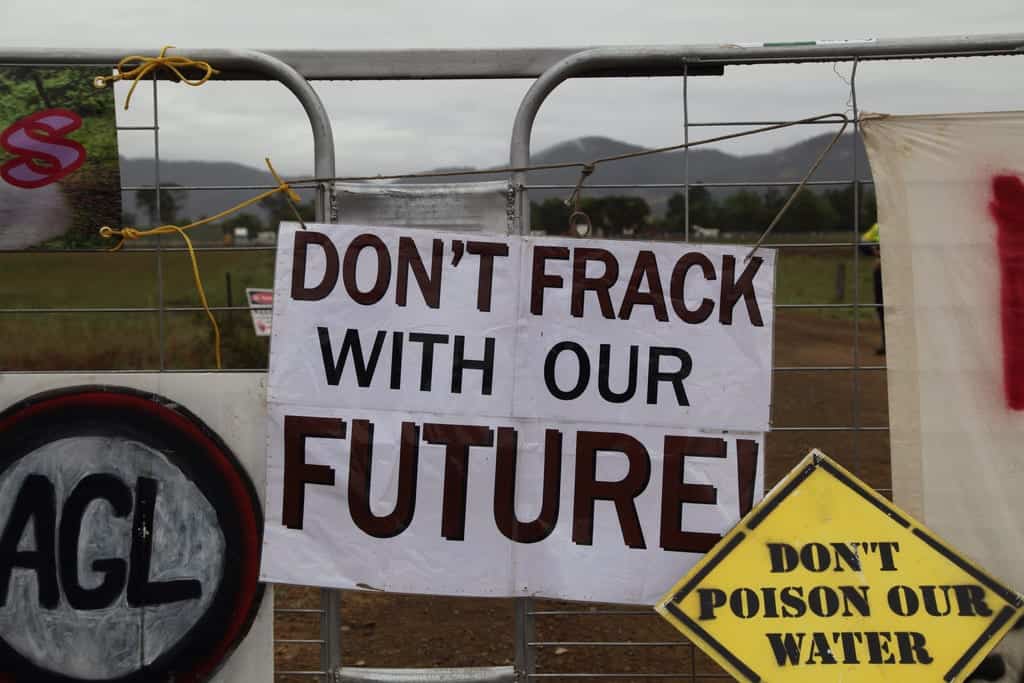 A hugely controversial council decision to allowing fracking in North Yorkshire may be challenged in court, an environmental group has said.

Friends of the Earth said the plan to allow shale gas exploration in the village of Kirby Misperton could be taken in front of a judge.

The decision last month to allow Third Energy, a fracking company, permission to test drill at the site was met with stiff local opposition.

The site in Kirby Misperton, in Rydale, North Yorkshire, is not wanted a huge majority of local people.

Of 4,420 individual representations, a huge share, 4,375 were objections and only a tiny 36 were in support of the application to frack for shale gas at the firm’s existing well in Kirby Misperton.

Frack Free Ryedale, a local campaign group and Friends of the Earth have contacted North Yorks county council informing them that the decision they made could be illegal.

They have said that the letter could lead to taking the issue to court hoping to overturn the decision.

As protestors stood outside the county hall in Northallerton, for two days, the elected officials eventually voted seven to four in favour of allowing the test drilling.

The move was labeled “a fantastic opportunity” by the government and the fracking industry. It seems very few other people shared their enthusiasm for the project.

It would be the first time the controversial energy extraction technique would be allowed in the UK for five years, after minor earth tremors were felt near a site in Lancashire.

Friends of the Earth’s legal adviser Jake White said: “Communities have no right of appeal against fracking decisions, only developers do. Friends of the Earth and local people can’t appeal to get the councillors’ decision overturned.

“Given that we have legitimate legal concerns, it is only right that the court may be called upon to decide them. Because the decision appears to have been arrived at without properly considering climate change, we believe it to be unlawful.”

Simon Bowens, Friends of the Earth’s Yorkshire campaigner, said: “They side-stepped the wishes of the people they represent, the powerful testimonies presented to them over two days, and their legal duties to reduce greenhouse gas emissions. This was undemocratic, reckless, and Friends of the Earth believes it could be unlawful as well.”