'chaotic lunge towards the right wing in recent weeks.' 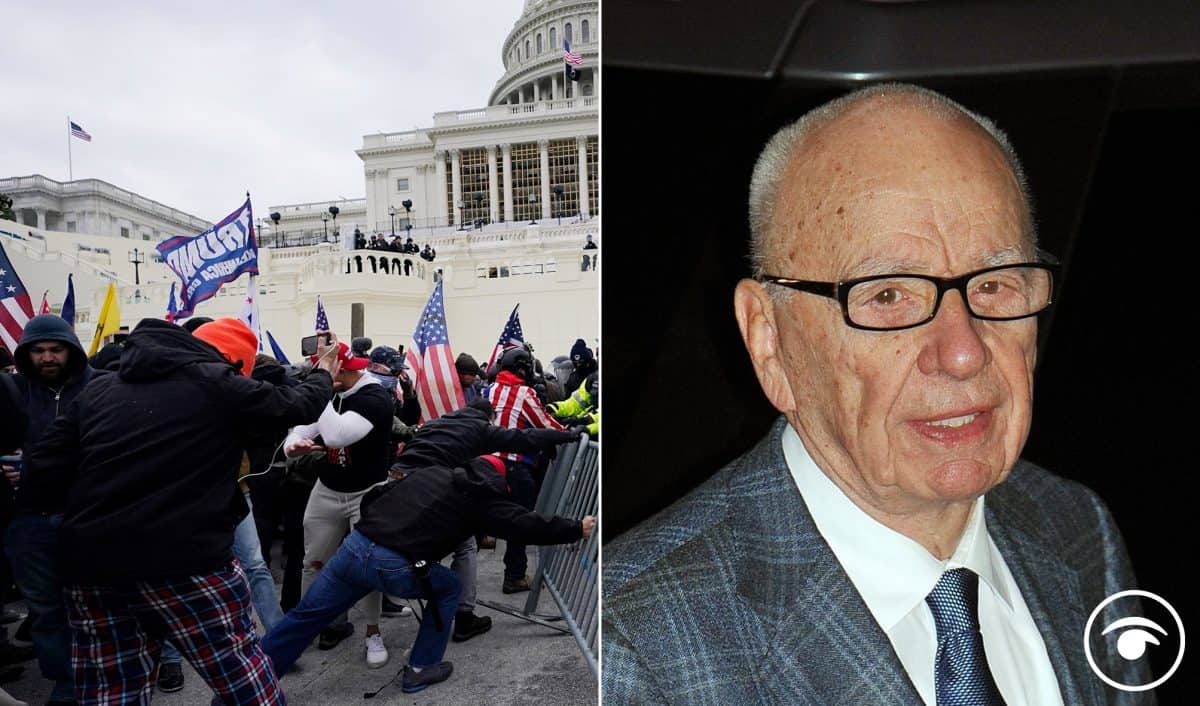 President Trump, once a huge fan of Fox news, urged his supporters to switch allegiance to fringe competitors like Newsmax and One America News Network (OANN).

Fox, correctly, declared Arizona had been won by Joe Biden before the all of the votes had been counted, enraging Mr Trump. “Fox News Sucks!” Trump voters chanted at a vote-counting center in Arizona

There are now concerns that the network is pushing even further to the right in the hope of winning back their lost viewers.

As Adam Gabbatt writes in the Guardian: “…the network seems to have made a chaotic lunge towards the right wing in recent weeks as hosts have dabbled in conspiracy theories and aggressively attacked the Joe Biden administration.”

Matthew Gertz, a senior fellow at the progressive media watchdog Media Matters, said he had detected a shift at Fox to get back “the most hard-edge” Trump supporters, reports the Guardian.

Discussing the huge fall in viewers with The Daily Beast, one unnamed former on-air Fox personality commented: “Fox has seen ratings dips before and has always come back. But there’s no denying this is disastrous for them.

“They clearly have no plan other than to keep reshuffling the same old tired, uninteresting deck chairs, and the audience knows it. The lack of leadership, a bench, or any exciting, news-making ideas coupled with the blood-letting to Newsmax and OANN have put it in a position never seen before… There is zero doubt they are panicking behind the scenes.”

James Murdoch recently condemned the US media for “propagating lies” which have unleashed “insidious and uncontrollable forces” that will endure for years.

“The damage is profound,” he told the Financial Times in an interview. “The sacking of the Capitol is proof positive that what we thought was dangerous is indeed very much so. Those outlets that propagate lies to their audience have unleashed insidious and uncontrollable forces that will be with us for years.

“I hope that those people who didn’t think it was that dangerous now understand, and that they stop.”

He added that the media would inevitably face “a reckoning” after being “co-opted by forces that only want to stay in power, or are manipulating our discourse from abroad and are only too happy to make a mess and burn things down.”

Related: Who is the most dangerous person on earth?