And there's a knighthood in line for Theresa May's husband Philip. 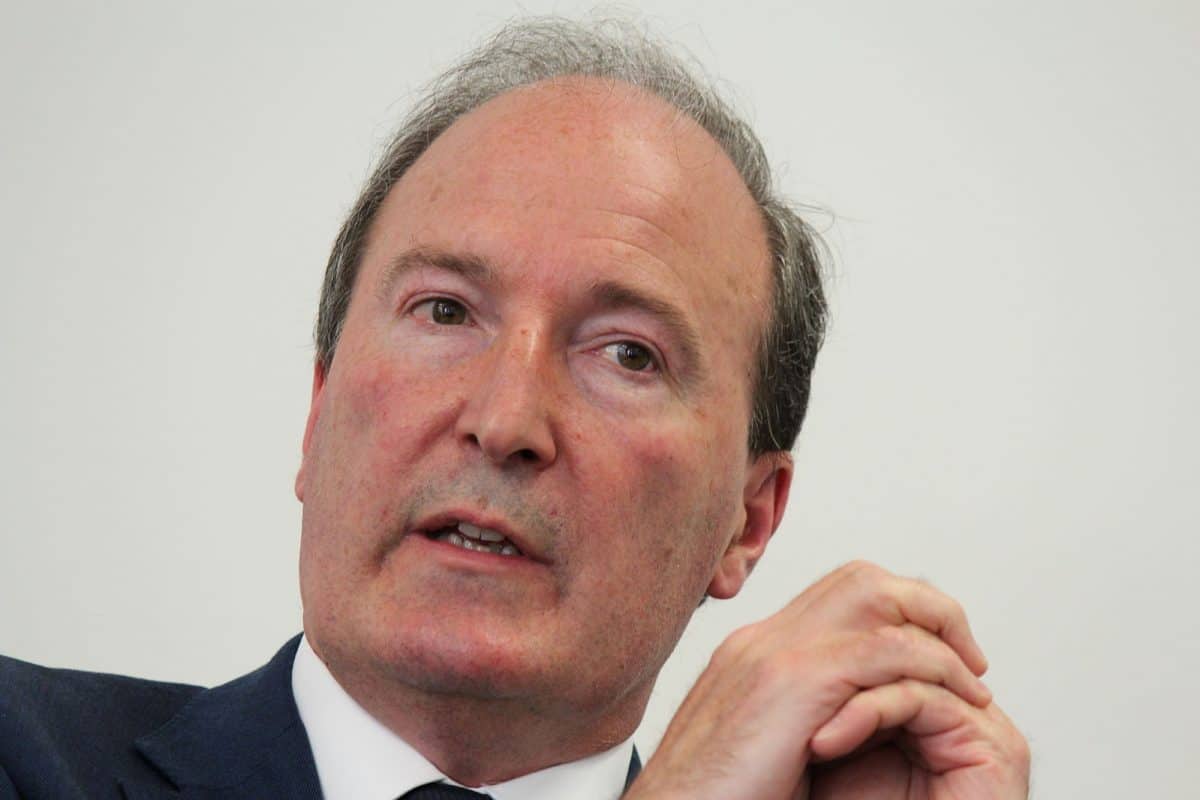 Journalist Charles Moore, who edited the Telegraph during the time Boris Johnson worked there as the Brussels correspondent, has been included on the list of nominations for peerages announced by the government today.

Moore was roundly criticised earlier this week for fat shaming nurses in a column that was entitled, ‘If we must be slim, why are so many nurses fat?’.

A number of politicians were on the list announced by the government today, including Philip Hammond , Ruth Davidson and Ken Clarke.

A host of Brexiteers are also in line for the honour, including former Brexit Party MEP Claire Fox and former Labour MP Kate Hoey.

Jo Johnson, Kate Hoey and Patrick McLoughlin also appeared on the list, along with Theresa May’s husband Philip, who is to be knighted.