John McAndrew said it was an "enormous privelege" to join a "trusted broadcaster" at a time when "trust, truth and transparency are at an absolute premium". 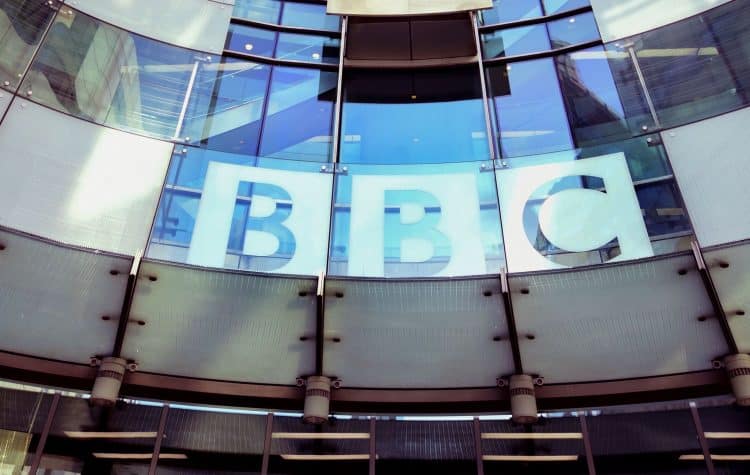 The former editorial director of self-proclaimed anti-BBC news channel GB News has been appointed as director of news programmes… at the BBC.

John McAndrew has joined the national broadcaster after being the launch editor of The Andrew Neil Show for Channel 4.

He joined GB News during its early foundation but left after less than a month following the suspension of presenter Guto Harri for taking the knee live on-air.

The channel was founded to “ask the questions you’d ask” but “BBC News doesn’t”, according to its own marketing material.

“The former editorial director of GB News – the overtly anti-‘woke’, anti-BBC broadcaster – has now been hired as the BBC’s director of news programmes.

“Also looks like Gu*do is celebrating the appointment, a few months after running a hit campaign against Jess Brammar for the apparently obscene bias of her supporting racial equality.”

Commenting on the appointment, the CEO of BBC News Deborah Turness said: “John is a hugely creative talent, with excellent editorial judgement. He’s a leading programme innovator who has a deep understanding of how to connect with audiences, and will ensure they get the value they deserve from BBC News. It’s wonderful to welcome him back to the BBC.”

John McAndrew added: “It’s an enormous privilege to be returning to BBC News and putting my experience to good use at the world’s most brilliant, creative, and trusted broadcaster, at a time when trust, truth and transparency are at an absolute premium.”