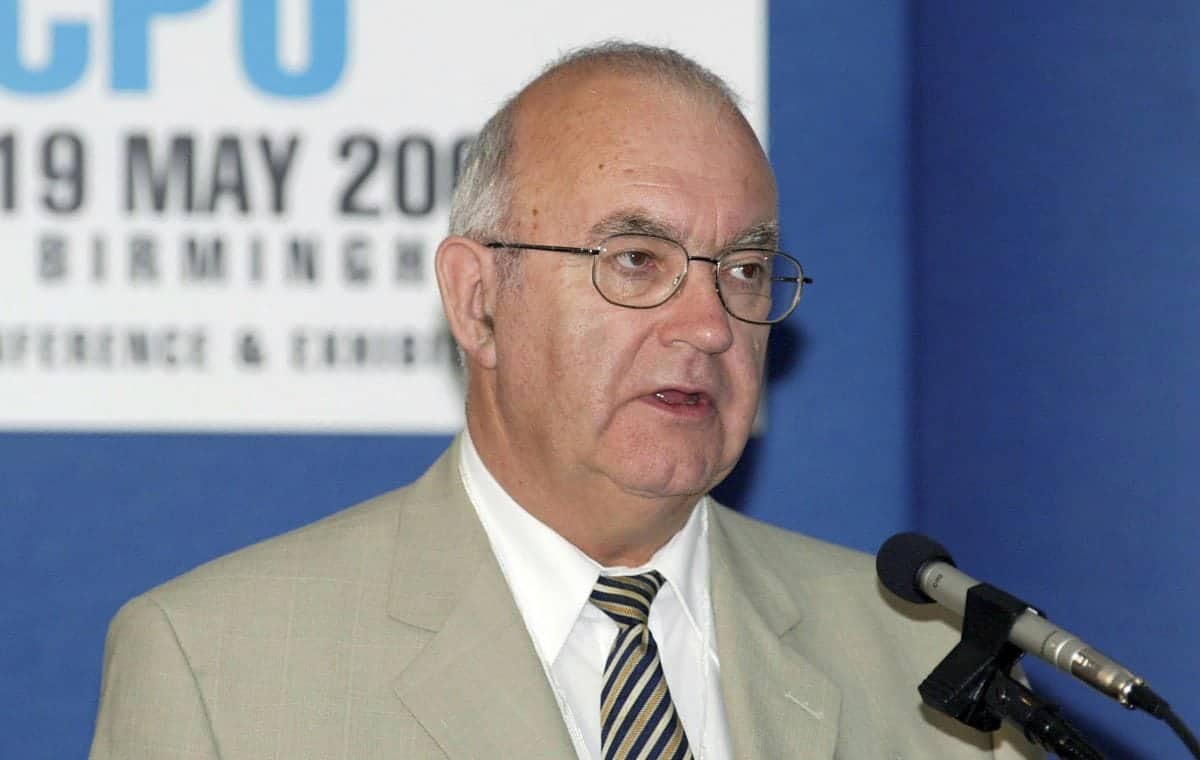 A long-standing former council leader has been censured following allegations of serial sexual harassment and abuse of female employees over ‘many years.’

In an unprecedented move, Devon County Council’s standards committee has formally called for him to be removed from all committee, sub-committees and outside bodies.

It effectively brings to an end a 50-year political career that has seen him take on many senior roles in public life – including ones with the NHS, police and fire service.

It is understood the allegations relate to the sexual harassment of four employees at Devon County Council over a total of 18 years.

Chair of the standards committee Cllr Caroline Chugg said: “This is not a decision that we came to lightly but the weight of evidence was such that we could reach no other conclusion than to find Councillor Greenslade in clear breach of our Code of Conduct.

“On receiving a serious complaint of sexual harassment and abuse involving a number of female employees over several years, we ordered an independent investigation.

“I am sad to say that this investigation revealed a clear pattern of behaviour by Councillor Greenslade that can only be described as highly inappropriate and likely to cause offence and distress.

“As a senior politician this was a clear abuse of his position with conduct that falls far short of that expected of those in public office.”

The Notice of Censure described the abuse as “sustained and repeated sexual harassment.”

It read: “Councillor Greenslade’s lack of insight into how his actions may have affected the female members of staff and his indifference to that effect of his actions is of serious concern as are his actions during the investigation which demonstrated that he was prepared to put his own credibility and reputation above his responsibilities to the Council, its staff and his constituents.

“This continued poor behaviour falls far below the standards that can reasonably be expected, either by a councillor or anyone.

“All of us in public life have an absolute and unshakeable duty to ensure our staff can go about their important work for the people of Devon free from harassment and abuse.”

Cllr Greenslade had asked for the meeting to be held at a time he could attend, and for permission to speak at the meeting. 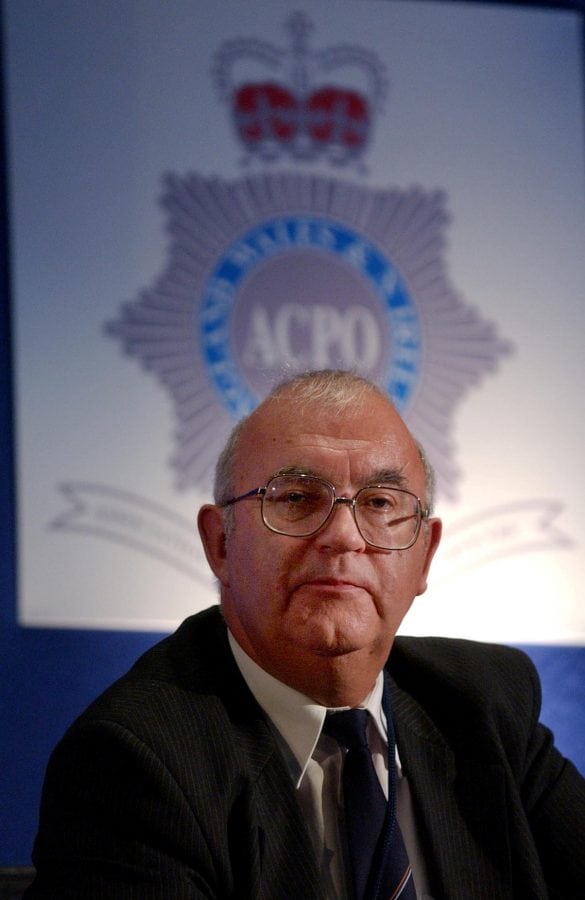 Both were refused and it was held when the council this week when he knew he would be away on a long-planned holiday.

Speaking after the announcement chief executive of Devon County Council Phil Norrey added: “As a council we take our duty to provide a safe workplace free from all forms of harassment very seriously and have always promoted and championed the highest standards of personal conduct both from our staff and elected Members.

“We have clear policies and guidelines on what is, and what is not, acceptable behaviour and robust procedures for ensuring all complaints involving such behaviour are dealt with thoroughly and fairly.”

Cllr Greenslade has led two councils in his time in politics, which dates back more than 50 years.

The Liberal Democrat’s route to becoming leader of Devon County Council and the district authority, North Devon Council, began back as a 15-year-old in 1964 when he won a mock election at North Molton School.

Born and bred in North Devon, his first real-world election victory was in 1970.

Aged 21, he was elected to North Molton Parish Council and served for five years.Before going into politics full-time the qualified accountant worked for an engineering company in Barnstaple for more than 20 years.

He is married to Margaret. They have a son and a daughter and live in the village of Marwood near the town.

Mr Greenslade was first elected to the county council in 1985 and has served ever since.

He became the leader of the Liberal Democrat group in 1989. For 16 years from 1993 he was leader of the council and he represents North Barnstaple. 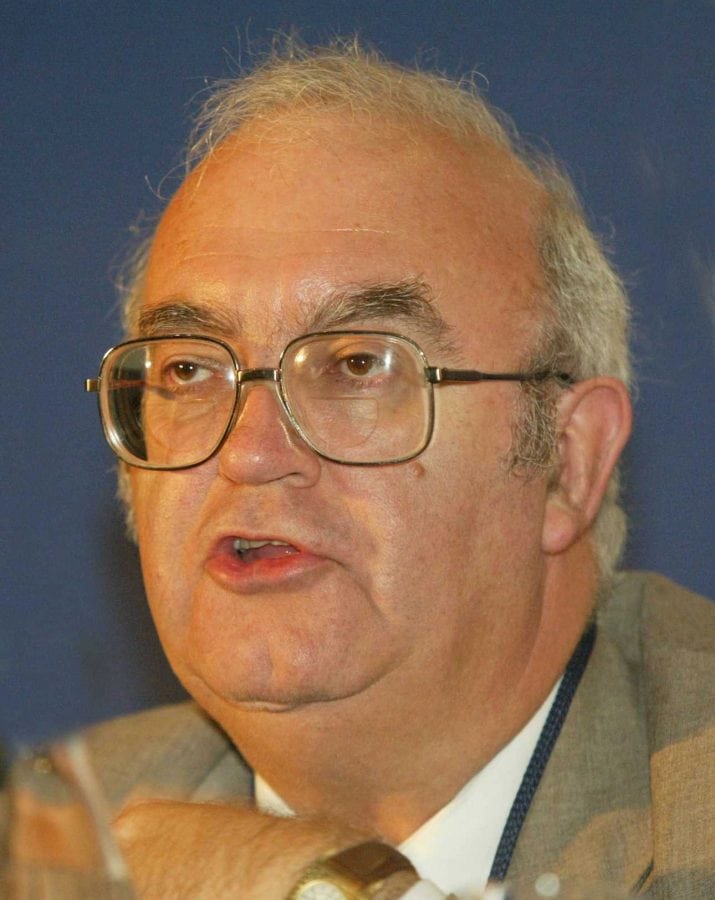 He was also elected to North Devon Council in 1998, where he represents Pilton ward in Barnstaple and led that council from 2011-2015.

On the county council he chairs the Devon Pension Board and is a member of the health and adult care scrutiny committee.

On his Facebook page he lists his current positions as: vice-president Assembly of European Regions and, vice-chairman of Devon and Somerset Fire and Rescue Authority.

In 2012 he stood unsuccessfully as an independent in the first election for the newly created post of Devon and Cornwall Police and Crime Commissioner (PCC), the post that replaced the police authority.

That caused a stir as he was standing against an official Lib Dem candidate.

He justified his decision at the time saying he did not believe the PCC should be party political.

Following the revelations about his colleague’s behaviour, Cllr Connett, leader of the LIberal Democrats on the county council, said he offered his “sincere and whole-hearted apology to all staff employed by Devon County Council who have experienced any form of inappropriate behaviour, whether from their colleagues or councillors.”

He said managers who apparently knew about sexual harassment at County Hall did not protect their staff.

He added: “I am calling for a full, widespread and independent review of the County Council’s culture and behaviours along with the immediate implementation of training and awareness for ALL staff and councillors.

“I have written to the Council’s Chief Executive, Dr Phil Norrey, and Leader, Conservative John Hart calling on them to commission this independent review along with training from an independent provider.

Cllr Connett added: “I became Leader of the Liberal Democrat opposition at Devon County Council in 2014. At no time since then has the council’s Chief Executive, Solicitor, or any otherofficer raised a concern with me about councillor behaviour.

“Devon County Council may well have a hidden culture of ‘see nothing, say nothing, hear nothing’ and we need to be clear that managers and councillors must not ‘turn a blind eye’ if a member of staff or customer of the council is concerned about the behaviour displayed to them.

“If we are to modernise County Hall working practices and ensure staff, councillors and members of the public feel safe to raise their concerns, and ensure they are not ‘swept under the carpet’ then a full programme of training and awareness raising must be implemented urgently.”