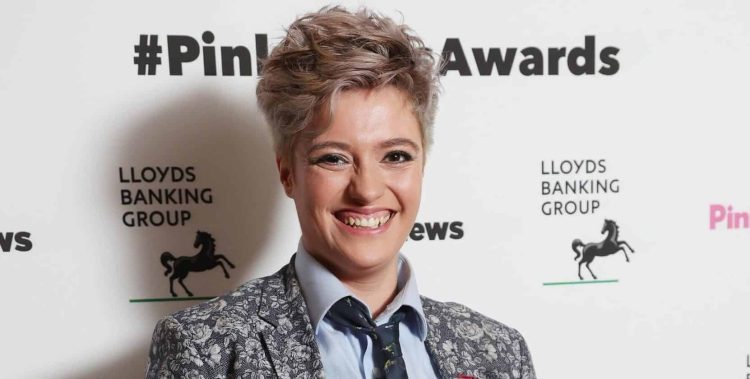 Food writer and campaigner Jack Monroe has celebrated after statistics officials pledged to revise the way they calculate inflation.

The food poverty campaigner has taken to social media in recent days to highlight how price jumps for everyday essentials and decreased availability of value product lines have severely hit poorer families.

Monroe was critical of the way that official inflation data is taken, claiming that poorer individuals were seeing a higher rise in the cost of living than had been reported.

It comes after the Office for National Statistics said last week that inflation jumped to a near 30-year high of 5.4 per cent in December.

On Wednesday, Monroe tweeted: “Delighted to be able to tell you that the ONS have just announced that they are going to be changing the way they collect and report on the cost of food prices and inflation to take into consideration a wider range of income levels and household circumstances.”

Last week, the campaigner posted a series of tweets detailing how poor availability of value lines of some supermarket products, such as pasta, had resulted in shoppers only being able to purchase items which were triple the price.

She said this therefore resulted in much greater inflationary pressure on poor families than shown by the 5.4 per cent index reading.

“It infuriates me the index that they use for this calculation, which grossly underestimates the real cost of inflation as it happens to people with the least,” she posted last week.

The ONS had been in the process of adapting its inflationary measures for some time but confirmed it will dramatically widen the number of products it tracks the pricing of to give a better picture of inflation.

Mike Hardie, head of prices at the ONS, said in a blog post: “We are currently developing radical new plans to increase the number of price points dramatically each month from 180,000 to hundreds of millions, using prices sent to us directly from supermarket checkouts.

“This will mean we won’t just include one apple in a shop – picked to be representative based on shelf space and market intelligence – but how much every apple costs, and how many of each type were purchased, in many more shops in every area of the country.

“While it will not show us what each consumer has bought, protecting their privacy, it will show exactly what has been sold and for how much, giving us even more detail on how inflation is affecting UK households.”