“If it's not unlawful, then it's definitely immoral," Dr Rosenna Allin-Khan said. 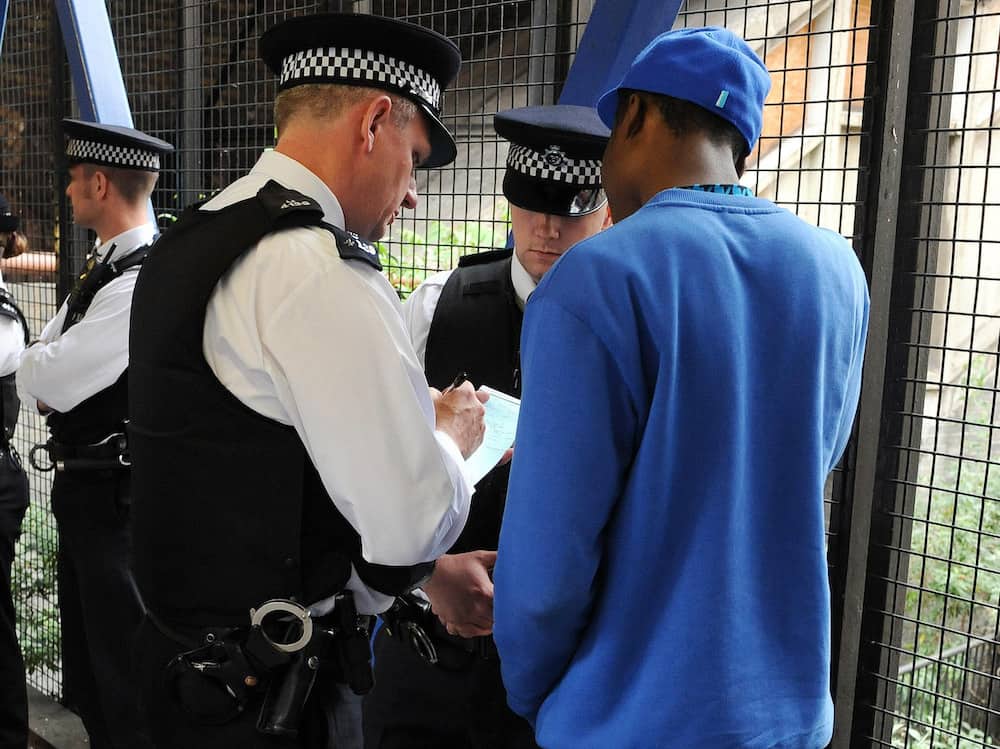 A Met Police operation in Tooting has sparked outrage, with some calling out “racial profiling”, “discrimination” and unfair use of immigration officers.

The operation which involved stopping food delivery drivers for checks resulted in two arrests for immigration offences, the Met Police confirmed to The London Economic.

She said: “This looks like racial profiling and I am concerned that under the Equalities Act 2010, this may amount to indirect discrimination due to its disproportionate impact on ethnic minority groups.

“If it’s not unlawful, then it’s definitely immoral.”

The Joint Council for the Welfare of Immigrants told TLE these stops are common.

She said illegal working offences are used to be able to do stop and search raids.

But she added stastistics show migrant workers are far more likely to be in insecure and low paid work, and hence be caught up in operations like this.

Rahman said: “The Home Office knows where there will be a concentration of migrant workers, so it’s easy for them to do these quick stop raids. There is an amount of racial profiling in this stop and search.

“There are a lot of people who are living in the UK who had at some point legal status and have fallen off the treadmill. They may have not renewed the visa, had a fallout in their relationship which their visa was based on, or couldn’t afford to renew it anymore. Some don’t even know they are not British, some are people raised in the UK.

“If anyone is found not to have the right documents, this can be used against them, they can be subject to detention and they can be deported from the UK. If you get removed, it is very difficult to argue you should be allowed back in the UK. We don’t think people should be punished as ‘illegal work offenders’. If you live in the UK, you should be allowed to work here to feed your family. People need to provide for themselves.”

Food delivery drivers are ‘scared’ of raids, which affect their lives

Lara Parizotto, a Brazilian who lives in London, said she has many friends who work for food delivery services.

She said drivers “hate” the raids and find them very scary.

Speaking to TLE, she said: “It’s annoying to be stopped when you are trying to do a job and it takes money and hours out of your day. All of that takes time of your life and the delivery arrives late and it affects your rating, so it affects your life.

“I think police think that a lot of them don’t have documents, or work in the UK without status, so it’s a target group that police can stop based on the pretence that it’s about transport and check if they have a valid ID, but in reality it’s an immigration raid.”

A Met Police spokesperson said: “This was not a Covid compliance operation but one of engagement and high visibility.

“The objective of the operation was in response to community concerns about the dangerous and anti-social driving of mopeds.

“Immigration enforcement officers were also at the location carrying out their own intelligence lead operation, separate from the focus of roads and transport officers.”

A Home Office spokesperson said: “It is completely false to claim that any immigration activity is conducted under false pretences. All operational activity is intelligence-led.

“The Government continues to tackle illegal migration in all its forms and our New Plan for Immigration will speed up the removal of those who have entered the UK illegally.”