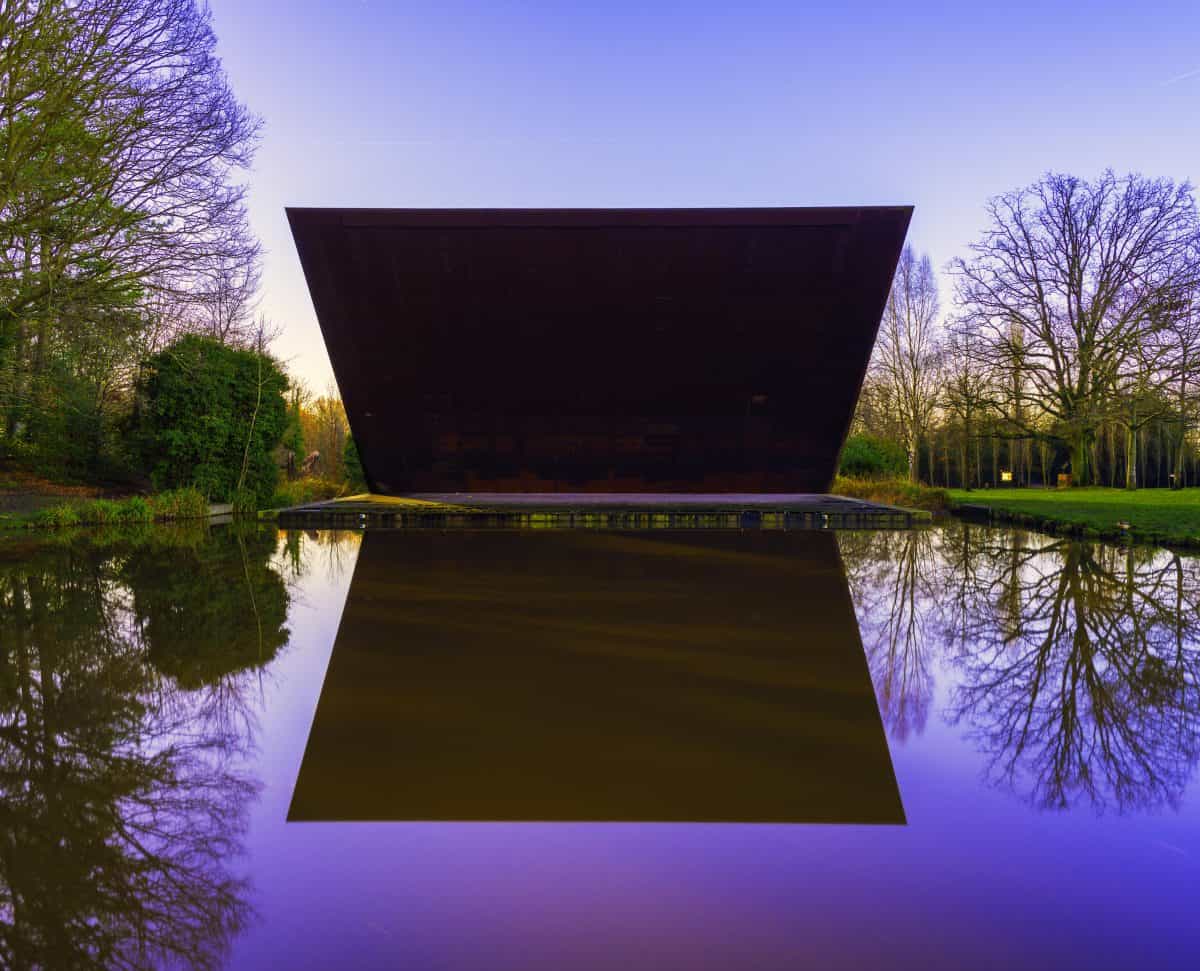 An iconic London music venue which has been closed for more than a decade is set to make an eagerly anticipated comeback this summer.

Crystal Palace Bowl, which is celebrating its 60th anniversary this year, managed to raise £60,000 in only three months, to repair its famous stage.

The Mayor of London contributed £18,000 to the fundraiser.

And another £2,000 were raised for a Bob Marley plaque.

The Crystal Palace Bowl was initially a classical music venue only. In 1971, they added rock and pop into the mix, and later threw in some jazz as well.

Oli Marshall, project creative lead, described it as “a really beautiful site in a corner of the park, with lots of original trees.” It hosts around 15,000 people.

He said: “The stage is affectionately known by locals as the Rusty Laptop. If you look at it a bit you will understand why.

“It won loads of awards. It will be repaired to last for another 25 years.”

Over the last 10-15 years, nothing happened in the place which was once visited by some of the world’s finest artists. Stages have falled into disrepair.

London came together to bring ‘Back the Bowl’

When Oli, who is a local resident, saw the state of the stage, he decided to get involved in a community group and start a fundraiser.

He said: “It was in a sad looking state, we thought there is so much you can do with it.

“I was attracted to it from an architectural perspective.

“We started small in 2018 and built up gradually.”

He said there has been “huge interest” and “sheer enthusiasm” from the local community towards the historic site, which has a palace.

He added: “The stage is something everyone wants to see coming back. People all posted in their windows posters to ‘Back the Bowl’.

“It’s been such a thrilling project to be involved in, it’s a testament to what our local community can do when they put their minds to something.”

Oli has also been taking people on guided tours, registered the site as an asset of community value, and got a blue plaque to mark Bob Marley’s iconic visit.

Oli said: “We found out Bob Marley had his last ever concert in London at the Bowl, the year before he died.

“It was the biggest ever concert in the UK and the biggest attendance ever at the Crystal Palace Bowl – and all this for the 40th anniversary of that event last summer.

“We got some support from Bob Marley’s record label, it’s quite a cool and unusual plaque.”

The venue is now set to reopen in August, and there will be a floating stage because the site has a large lake.

The promoters tried to reflect that the site had a really diverse history, so there are going to be events through the whole of August. There will be jazz, classical and pop artists.

Oli said the event that sold the quickest was The Streets, but Dizzee Rascal and the English National Opera are also on the offer.

The stage will be restored around October.

Oli said there will be a lot of young and emerging artists as well: “We will have local jazz bands and school groups next summer, how cool is that, to say your school band played on the same stage as Bob Marley or Pink Floyd?”