He says the US military could combat it by throwing ice into the sea to cool down the warm water. 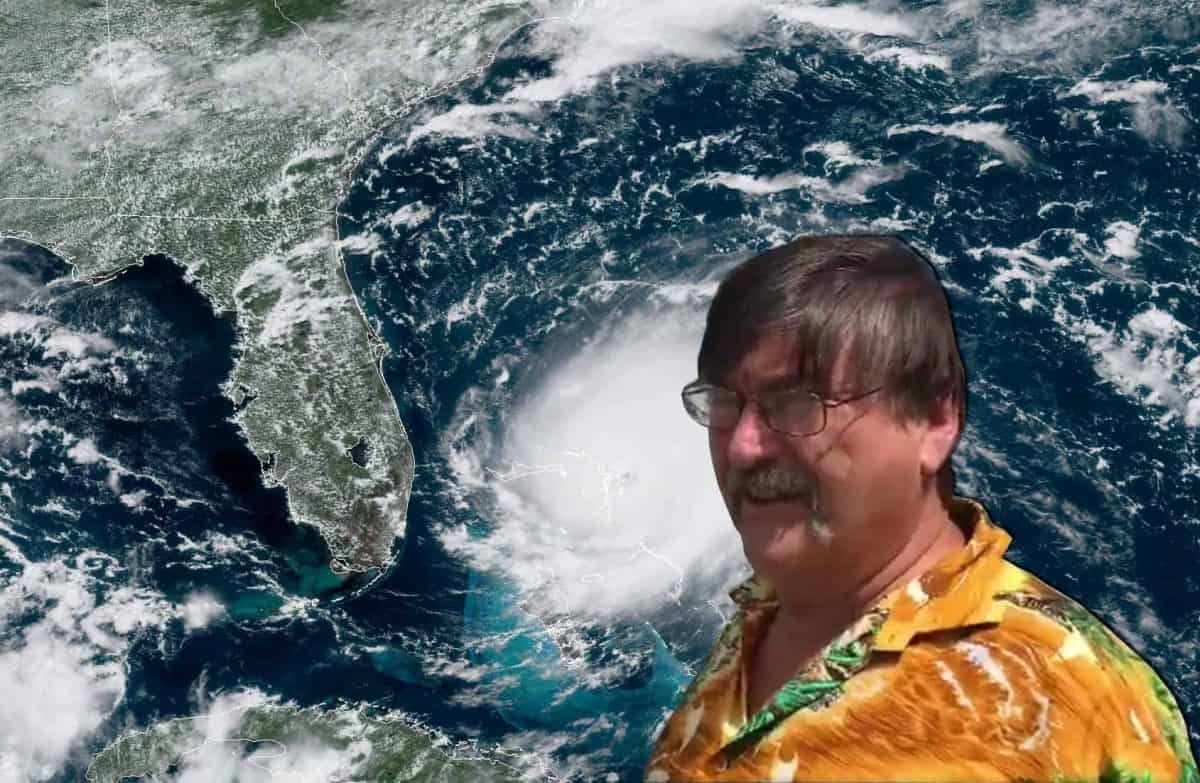 A man in Florida has suggested throwing ice at Hurricane Dorian to stop it in its tracks.

Tyler Vazquez of Florida Today posted the video of a Palm Bay resident disclosing his recommendations on how to tackle the storm.

He says the US military could combat it by throwing ice into the sea to cool down the warm water, which contributes to the formation of hurricanes.

He also suggests getting the airforce involved to blow winds in the opposite direction.

From a mobile home park in Palm Bay, this man has some ideas on how the military could stop hurricanes. #HurricaneDorian pic.twitter.com/JAiFJ7QAOc

American rapper Ice-T has responded to the clip.

He said: “This guy is a Whitehouse adviser Right?”

According to US news website Axios, the president said in a meeting with top national security and homeland security officials about the threat of hurricanes:

“They start forming off the coast of Africa, as they’re moving across the Atlantic, we drop a bomb inside the eye of the hurricane and it disrupts it.