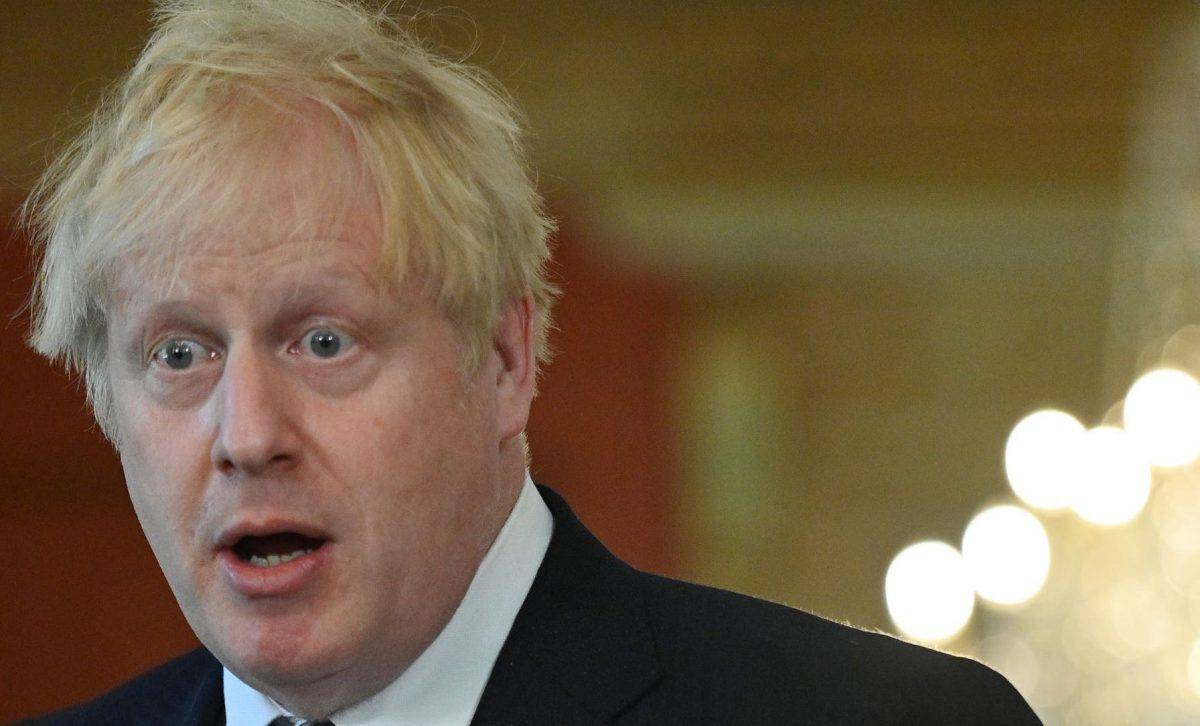 Lawyer Peter Stefanovic is at it again with another viral video, this time regarding the PM and care homes.

Another of his clips has been viewed well over 20 million times as he continues his crusade for his scrutiny of the PM to be picked up by the BBC, and the wider mainstream media.

Care homes were “forgotten” during the early stages of the coronavirus pandemic and it was wrong for ministers to claim a “ring of protection” was thrown around them, a sector leader has said recently.

Mike Padgham, chairman of the Independent Care Group, which represents providers in York and North Yorkshire, told Sky News it had been a “frightening” time for staff and residents.

Mr Padgham was questioned in relation to the claim made by former Downing Street adviser Mr Cummings to MPs that suggestions care homes were shielded were “complete nonsense”.

“I don’t believe myself there was a ring of protection thrown round us,” Mr Padgham replied.

In this video, which has also gone viral after he reposted it earlier this week, it shows Boris Johnson telling the liaison Committee last year “It’s just not true there was some concerted effort to move people out of NHS beds into care homes.”

Peter then says: “Boris Johnson giving evidence to the liaison committee and outright denying any concerted effort to discharge patients from hospital into care homes.

“Until April patients were not routinely tested for coronavirus before being discharged into care homes and this has been blamed for spreading the virus.

“ITV News has now obtained evidence that this was In fact always the plan to discharge Covid 19 patients into care homes.”

It then cuts to an ITV news piece: “ITV news has learnt that 1,800 care home beds were block booked by the NHS & councils to take patients from hospitals and that’s just across the 17 regions of England which provided us with data, including 182 beds in Suffolk 122 in Wirral and 86 in Oxfordshire.

“Until now the government has denied that there was ever any push to do it in the first place.

“We have got evidence that beds were lock booked in care homes There was pressure wasn’t there to discharge patients into care homes?” Matt Hancock is then asked.

Matt Hancock replies: “The number of people leaving hospital to go into care homes has been reducing, not rising through this epidemic.”

ITV reporter then asks: “But these beds were block booked at the outset, so there was pressure at the outset to discharge wasn’t there?”

Matt Hancock then says: “Well I don’t … you know… the critical thing is what actually happened and what happened was that there was a reduction.”

The video returns to Peter who says: “So it seems that at the outset of the pandemic 1,800 beds in care homes were block booked so that patients could be discharged from hospital into care homes, that directly contradicts what the Prime Minister told the liaison committee.”

If he couldn’t be trusted to tell the truth weeks after event what hope is there in an inquiry next year pic.twitter.com/4PdzC4SooO

Related: Watch: ‘No respect for the truth’ – Peter Stefanovic slams Government in another viral video