Five men appeared at Preston Crown Court to face charges relating to the Hillsborough disaster where 96 Liverpool fans died during a FA cup football match in 1989. The men, including ex-South Yorkshire Police Chief Insp Sir Norman Bettison. No formal pleas were given in the hearing but their legal teams have indicated they will […] 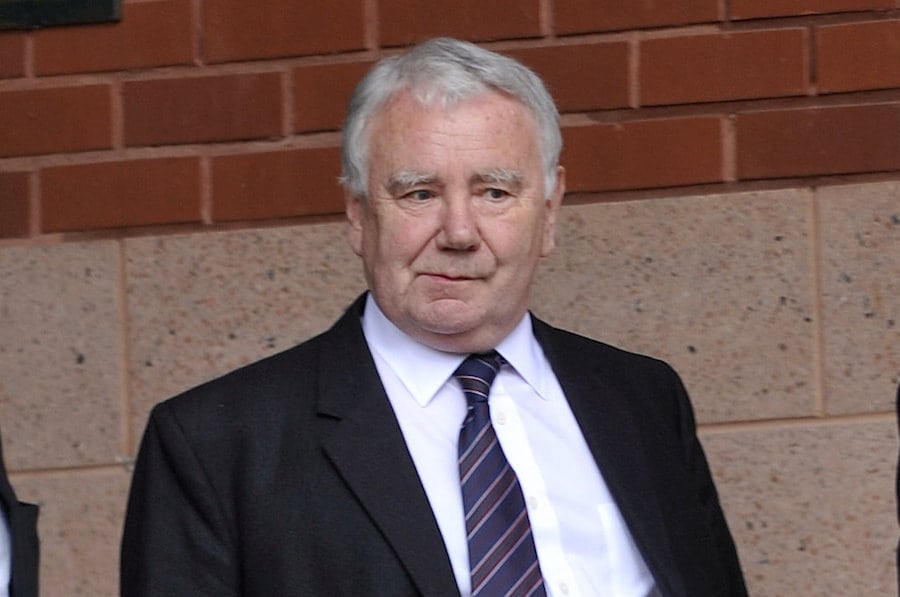 Five men appeared at Preston Crown Court to face charges relating to the Hillsborough disaster where 96 Liverpool fans died during a FA cup football match in 1989.

No formal pleas were given in the hearing but their legal teams have indicated they will deny the charges.

Mr Justice Davis has ruled that any forthcoming trials should be held in Preston.

About 20 family members of the 96 fans who were fatally injured in the 1989 disaster sat yards away in the public gallery.