Fish put their heads together so that they can solve problems as a group, suggests a new study. Researchers found that the creatures ‘pool’ their experience in order to tackle challenging situations. By studying sticklebacks, scientists at the University of St Andrews realised the more experienced fish would teach the less experienced ones in the […] 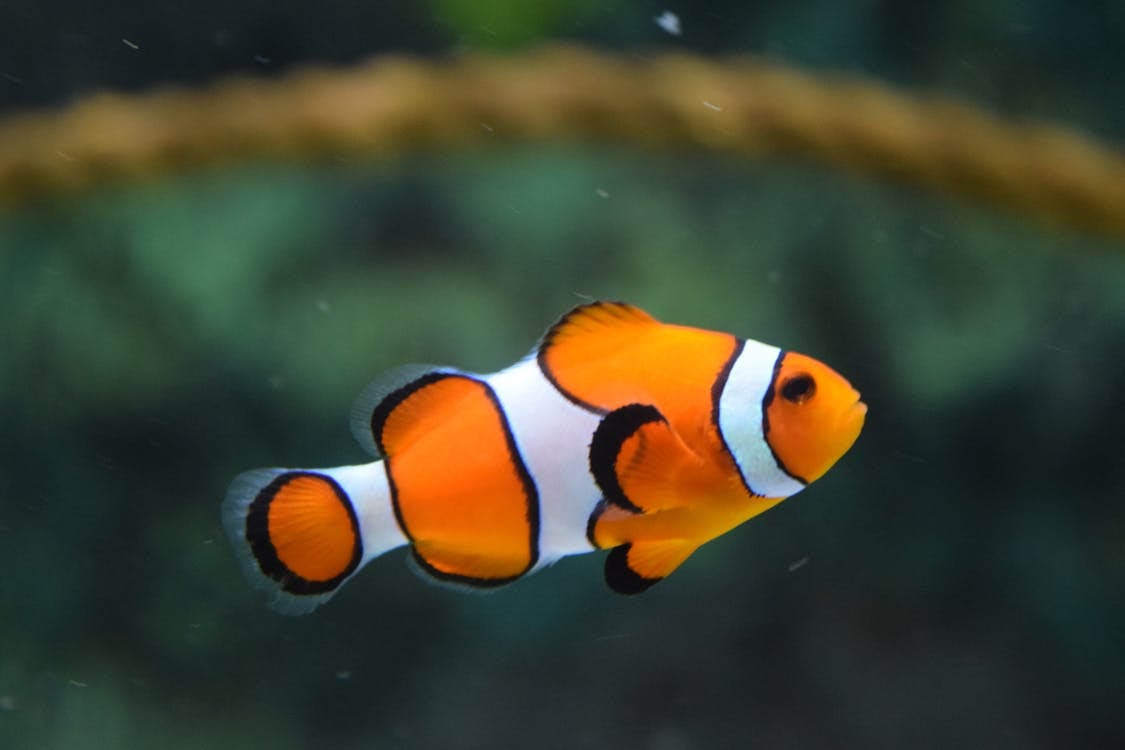 Fish put their heads together so that they can solve problems as a group, suggests a new study.

Researchers found that the creatures ‘pool’ their experience in order to tackle challenging situations.

By studying sticklebacks, scientists at the University of St Andrews realised the more experienced fish would teach the less experienced ones in the group and together they would complete tasks more easily.

Dr Mike Webster, one of the study’s authors, said: “To tackle this question we presented shoals of stickleback fish with a two-part problem, in which they had to first find and then access some hidden food.

“Individual fish were either inexperienced or had experience of just one of the stages.

“We found that in shoals that comprised individuals trained in each of the stages more fish did indeed access the food, and did so more rapidly, compared with other shoal composition which only contained fish trained to one or to neither of two parts of the problem.

“Supporting our idea that leadership played a role in this, we found strong effects of having experienced members in the group, with the presence of these greatly increasing the likelihood of untrained fish completing each part of the problem.”

The finding were published on the Nature Ecology & Evolution website and the scientists say they can help us understand human behaviour.

Professor Kevin Laland, another of the study’s authors, said: “There may be lessons to be learned for human behaviour too.

“Businesses and institutions already make good use of teams with diverse skills sets, and the natural world might provide further inspiration for how these groups might be put together and organised.

“Finally, artificial intelligence (AI) researchers are focussing heavily on bio-inspired swarm robotics, and the kinds of collective information processing mechanisms uncovered by this study might potentially be deployed by other researchers designing software and behaviour rules for fleets of drones.”

The findings were published by the journal Nature Ecology and Evolution.