Brexit rules are threatening to disrupt Bonfire Night, New Year’s Eve and add to Brits’ increasing costs, with one company predicting a 70 per cent drop in UK’s firework stock. 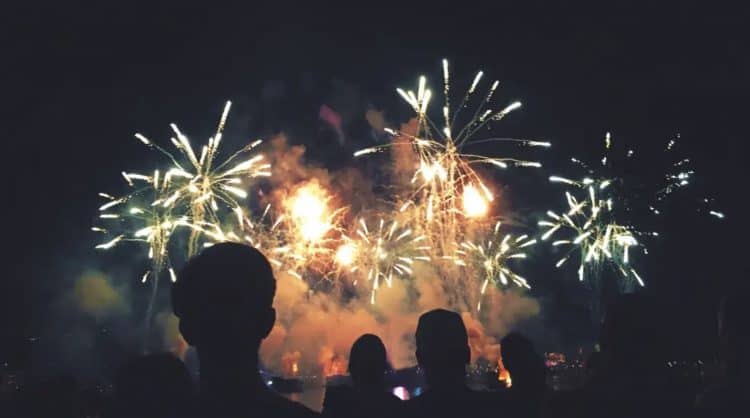 Brexit rules are threatening to disrupt Bonfire Night, New Year’s Eve and add to Brits’ increasing costs, with one company predicting a 70 per cent drop in UK’s firework stock.

A wholesale company in Doncaster said importing fireworks “has become very difficult and unstable in the wake of Brexit”.

‘Only 30 per cent of usual fireworks stock’

“It’s gutting to see the shelves empty at stores across the UK when we’d usually be preparing for our busiest season. While we do have some stock, other stores haven’t been so fortunate. We’ve recently received 30 calls in a day from other fireworks stores, asking if we have any stock that can be sent over.”

The company said the UK could use a code attributed to manufacturing sites in China, where most fireworks are imported from, to identify and trace the explosives – but outside the EU, the UK now depends on whichever EU country the items pass through to cooperate.

Hogg said: “Shipping companies are now asking for a £5,000 deposit per container, in case the EU member state denies our application to import from China via one of their ports, despite this route being a key way that many UK companies import.

“Ultimately, the increase in importing costs and reduced supply due to Brexit has started to increase the cost of celebrations for the consumer,” he added.

Lawrence Black, secretary of the British Fireworks Association told the Independent: “We’re probably getting a third less than what we ordered. It’s a really worrying year for the industry.”

And Chris Clarke, general manager of supplier Big In Fireworks, told the newspaper the shippine lines are “so far behind” that stock does not arrive into the UK in time.

“As an importer, you just can’t get it in. I don’t think there’ll be any fireworks left after Bonfire Night for New Year,” he added.

The news come as Brexit-related shortages have hit supply chains across sectors, with price rises warnings adding to announced increases in energy bills and railway tickets.

Despite this, Tory MPs overwhelmingly voted for a National Insurance hike earlier this month, which will add an extra £180 in taxes for a worker earning £24,100, while a higher rate taxpayer on £67,100 would pay £715 more.