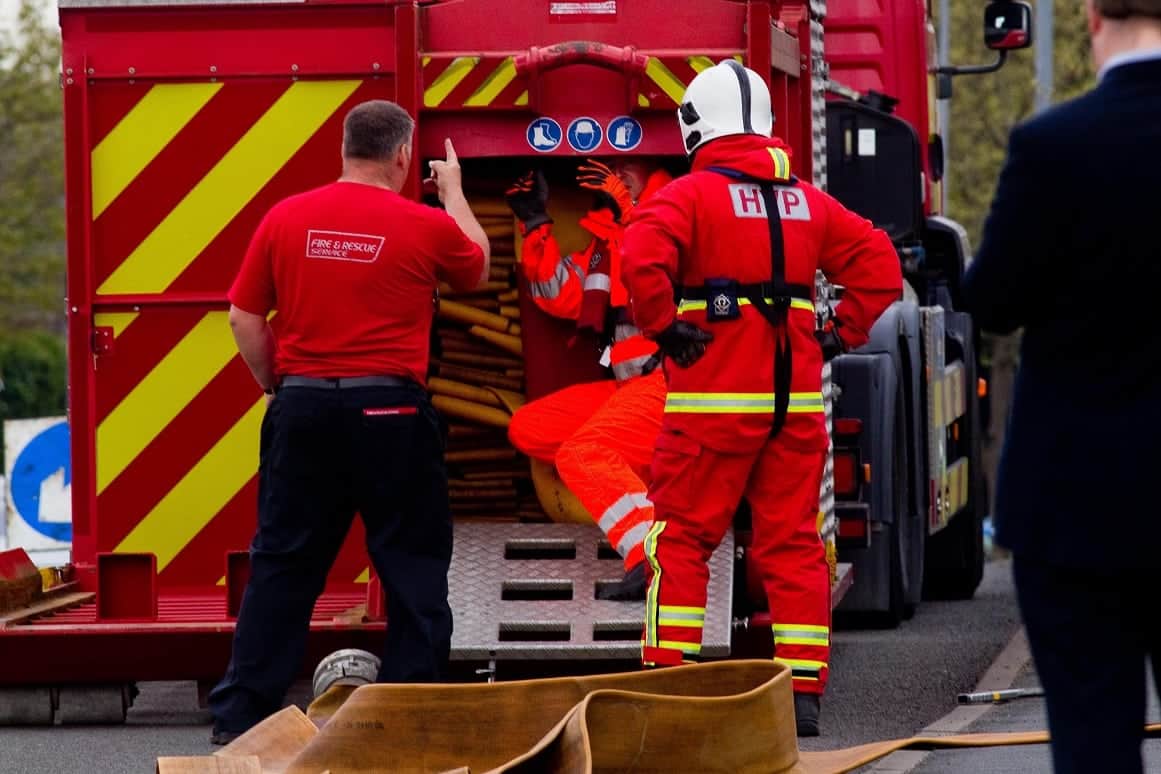 Large fire at Arrow XL warehouse in Blackpole, Worcester, Worcestershire. The alarm was raised shortly after 8.30am this morning. Police have declared the fire a major incident. All employees have been evacuated from the building, no one has been hurt.

A fire service could become the first to hire on-call staff – that DON’T fight fires.

He stressed the proposal was at a ‘very early’ stage but said it could be part of wider changes to broaden the role of the county’s fire service.

Mr Furlong said one of his key aims over the next few years would be to make sure Oxfordshire Fire and Rescue Service was ’embedded in people’s lives even more’.

He said modern firefighters no longer just fought fires and ongoing pressure on public finances meant ‘blue light’ services needed to work together more than ever.

But the changes were described as a ’cause for concern’ by the Fire Brigades Union, which said central government should provide more funding for the extra work.

Mr Furlong said: “We need to keep driving this forward because we have a duty to collaborate with the ambulance and police services.

“But we are also part of Oxfordshire County Council and so there are a lot of conversations happening across the organisation. I want firefighters thinking about what they can do to improve the lives of their community.”

He said: “Co-responding is a fifth of our calls now and we have just signed a contract for all of our stations to be part of that – we are really saving lives.

“All our engines have defibrillators and we have the infrastructure across the county to help.”

In addition to a growing role promoting community safety and healthy living, part of its 365Alive campaign, Mr Furlong said the service could also recruit on-call staff who would not fight fires.

Stressing it was at ‘the very early thinking stage’, he said: “It would open it up to a massive group of other people, because you do not have the fitness and strength elements of being a firefighter.

“We can task them because we have got the infrastructure, the location and the mobilising system. If the phone call comes in, we can say ‘look there is a job here and can you pick them up’.

“They could be retained to stay on every year and we could give them a uniform. But they won’t do the firefighting element.”